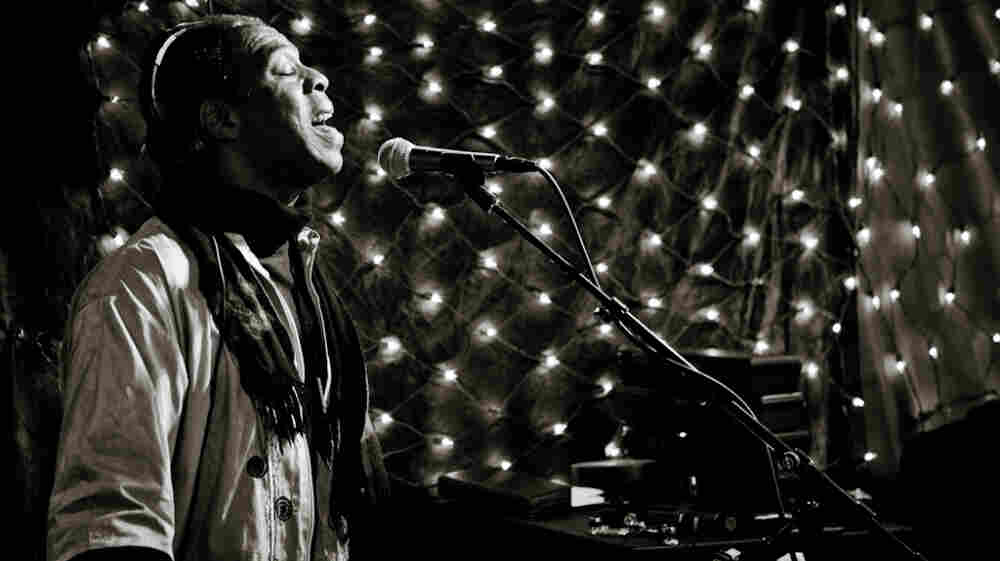 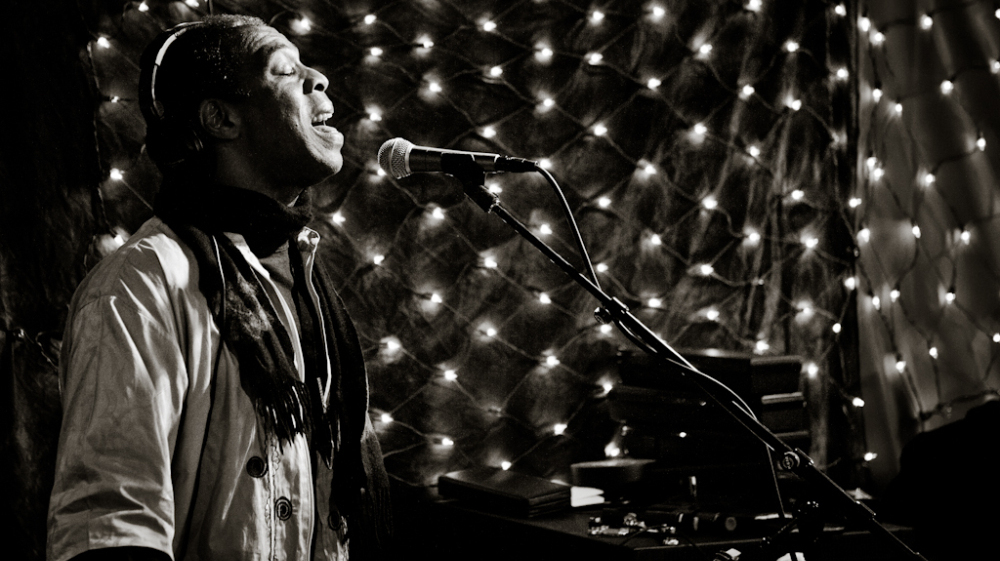 Talk about filling big shoes. As the son of Afrobeat icon Fela Kuti, Femi Kuti has lived in his father's shadow all his life. And, with the huge success of the Broadway musical Fela! in New York and London over the past couple years, his presence looms larger than ever.

Femi's musical career began while he was still a teenager, playing sax in Africa '70, his father's explosive band in Lagos, Nigeria in the late '70s. By the end of the following decade, Femi had broken off to start his own group Positive Force, and gradually built a following for his own brand of Afrobeat, which added hip-hop, funk and other influences to the mix. Like his father, Femi sings and plays keyboards and sax, and displays a strong commitment to pointing out injustice and corruption wherever he sees it. His latest album, Africa for Africa, makes as strong a statement as ever.

For his in-studio session at KEXP, Femi arrived early with Positive Force, 12 members strong, including a large horn section and three backing singers (who needed to be squeezed into the next-door studio in order to fit into the broadcast). It was a special performance for me, because it marked my final in-studio after close to 30 years at the station; I'm moving to Canada and leaving my radio show and KEXP behind. It couldn't end any better than with this powerful and committed performance from Femi Kuti and his band.