Accessibility links
First Listen: Demdike Stare, 'Tryptych' The English duo of Miles Whittaker and Sean Canty makes eerie, ambient music that you can't help but lose yourself in. Listen to Demdike Stare's new three-disc box set in its entirety until its release on Feb. 1. 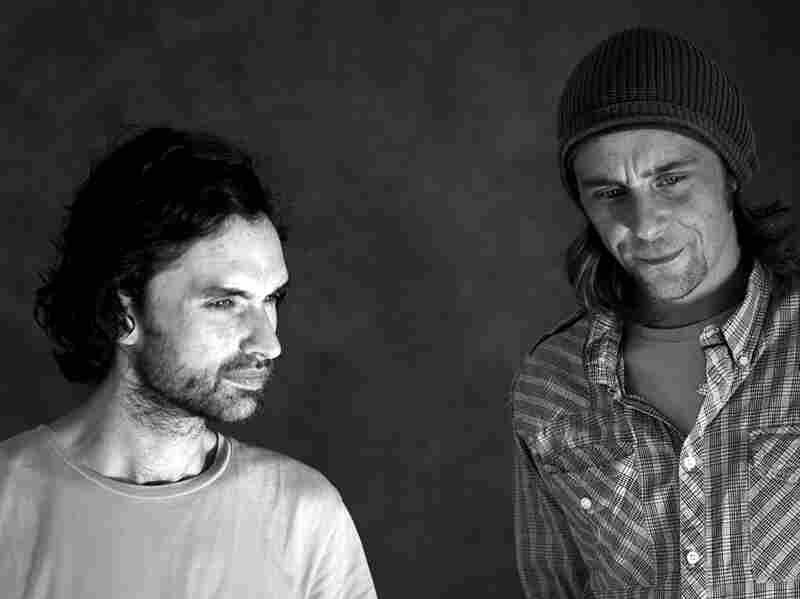 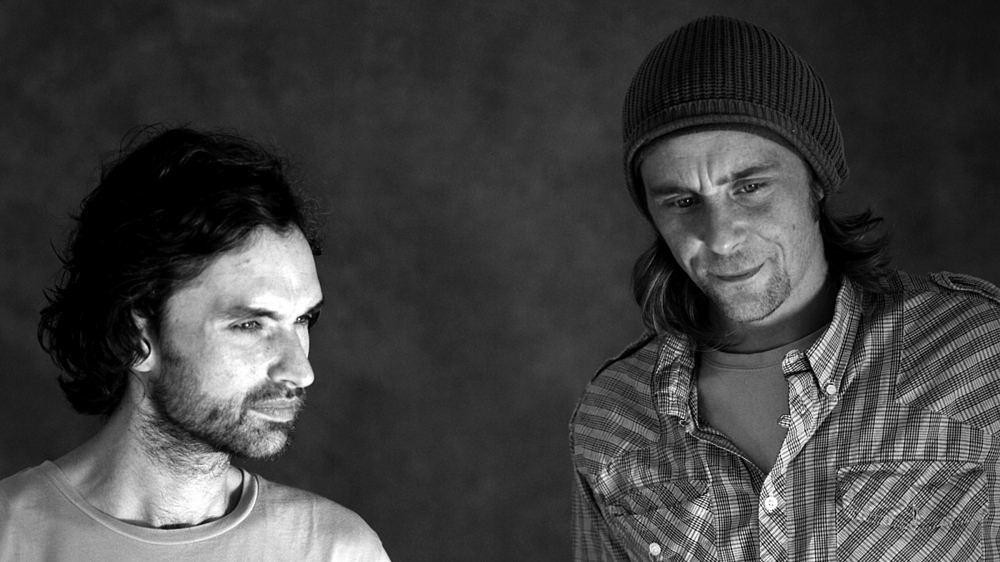 Until Kanye West executed his peerless marketing plan during the final two months of 2010, the music story of the year might have been the Internet's renewed interest in the occult. After years of serving as a stereotype for social outcasts, Goth wasn't only good; it was hip. "Witch house" became the genre du jour, a silly catch-all for creepy electronic music with a beat. Triangles (the shape, not the instrument) were really in.

The English duo of Miles Whittaker and Sean Canty known as Demdike Stare makes music that seems to fit all of these descriptions. Its moniker even references a 17th-century witch, and yet Demdike Stare's eerie ambient creations never felt like part of the fad. While others were dressing up for Halloween, figuratively speaking, Whittaker and Canty seemed to understand that not only is there nothing all that scary about witches, but that the true appeal of the occult is what we can't see. Like Robert Wise's The Haunting or Peter Weir's Picnic at Hanging Rock, Demdike Stare lets listeners' imaginations do the bulk of the work.

There are no histrionics or ogre-ish beats on Tryptych. The three-disc box set, to be released Feb. 1, combines Demdike Stare's three 12" records from 2010 with equally impressive new material. Whittaker and Canty, both avid record collectors, assembled these patient songs using samples from vintage horror soundtracks, then cloaked them in a disorienting fog of analog hiss. When things do eventually go bump in the night, you rarely see them coming.

Tryptych will stream here in its entirety until Feb. 1. Please leave your thoughts on the album in the comments section below.