Accessibility links
First Listen: Diego Garcia, 'Laura' The former frontman of the indie rock outfit Elefant is back with a melancholy solo debut. Hear the album in its entirety until April 12. 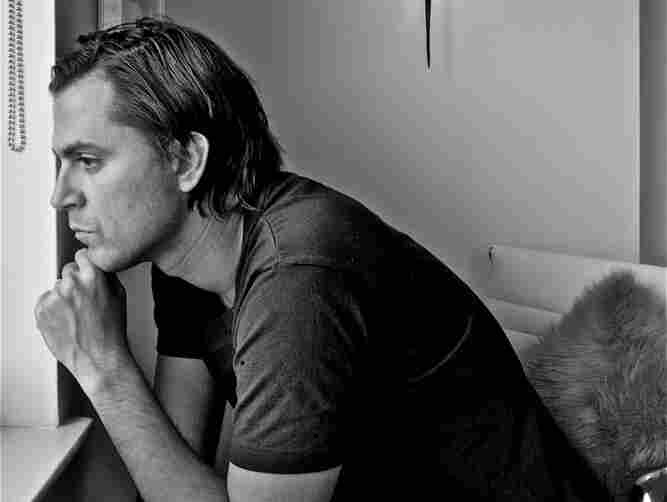 The former lead singer of Elefant is releasing his debut solo album, Laura. Courtesy of the Artist hide caption 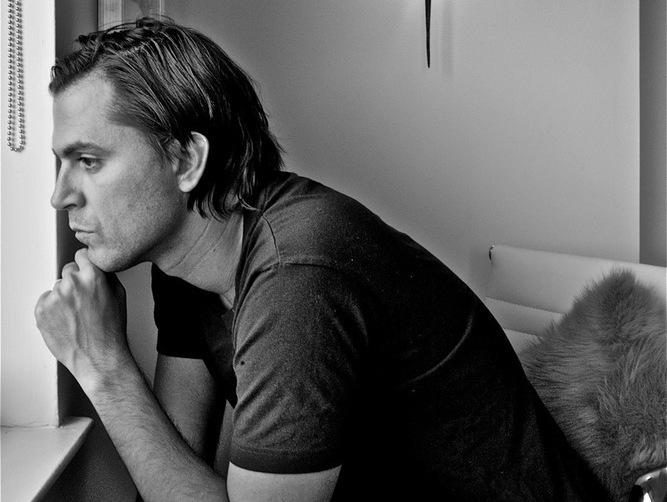 The former lead singer of Elefant is releasing his debut solo album, Laura.

Somebody please get Diego García a pain reliever.

On second thought, don't: Laura is an intensely melancholy record, and García's most brilliant songs are his most anguished ones. The Argentine-American singer once led the post-punk group Elefant, but on his debut solo album he goes in a very different direction — drawing heavily on Morrissey and even some of Leonard Cohen's ominous tones.

On the cover, Garcia sits on a barrier that divides a lake, looking over his shoulder at a cloud of fog behind him. That image nails the overall feel of the record, whose central figure is a man positioned towards the future, yet still trying to digest a painful past.

Like a film that starts at the end of the story, Laura opens with "Inside My Heart," a song with a western twang that feels as vast and desolate as any breakup. The rest of the record offers snapshots of how he ended up in such a painful place. García has a talent for capturing pivotal emotional chapters everyone can relate to: the sad but liberating moment when you understand why things fell apart ("You Were Never There"); the instant you realize things are falling apart, and the last-ditch, desperate effort to keep them together. On "Under This Spell," García's coaxing pleas to a lover are underscored by panicking guitar strums. It's a beautiful and unnerving song.

The greatest revelation comes in the title track, which recalls Nancy Sinatra's eerie rendition of "Bang Bang (My Baby Shot Me Down)." The song, like the album, is at once immense and completely intimate.

Laura ends on a high note: "All Eyes On You" is the album's most lighthearted moment, a soft, sparkling song that verges on disco. Diego Garcia's first solo effort goes plays like a dramatic film with a happy ending. I can't wait for the sequel.