Accessibility links
First Listen: Donnacha Dennehy, 'Grá Agus Bás' Prepare to have any preconceptions of Irish music blown away by this ravishing album from the 40-year-old composer Donnacha Dennehy. 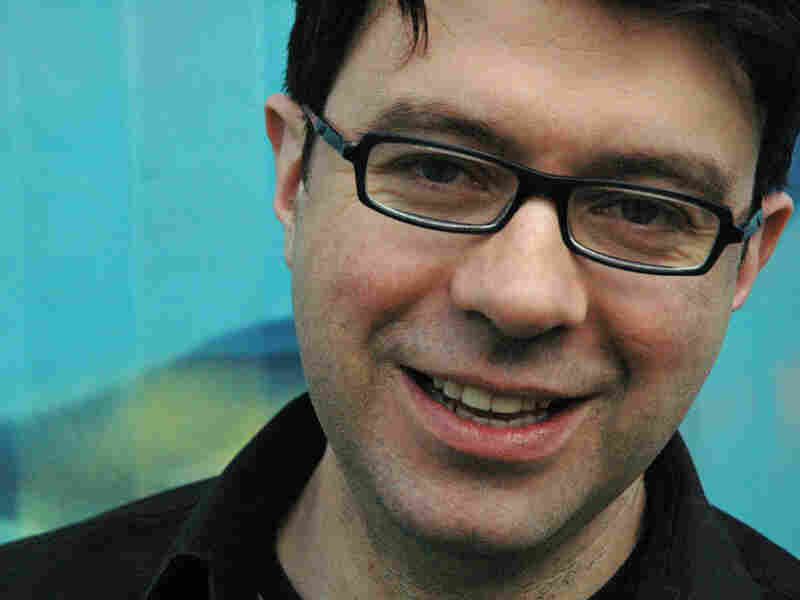 Donnacha Dennehy's GrÃ¡ agus BÃ¡s will be released on May 3. Sophie Dennehy/Coutesy of the artist hide caption 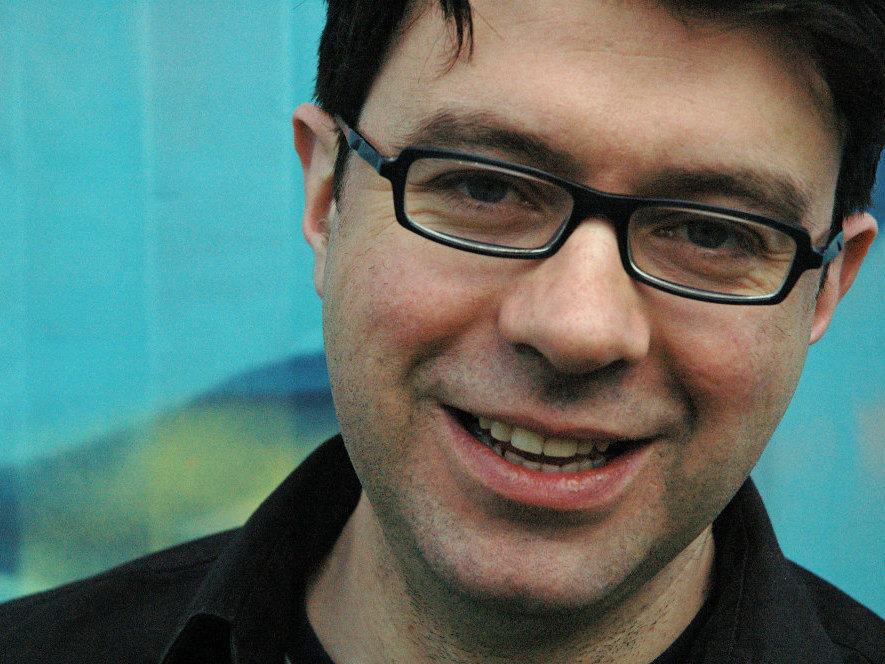 Donnacha Dennehy's GrÃ¡ agus BÃ¡s will be released on May 3.

Sophie Dennehy/Coutesy of the artist

What's the first thing you think of when you hear the words "Irish music"? A green-beer-sodden rendition of "Danny Boy," or perhaps something by Celtic Woman?

Prepare to have all those preconceptions blown away by this album from the superb 40-year-old Irish composer Donnacha Dennehy. His new album, out May 3, features Grá agus Bás (Love and Death) and the ravishing song cycle That the Night Come, based on the poetry of fellow Irishman W.B. Yeats.

Born in Dublin, Dennehy grew up with traditional Irish music and initially studied at Trinity College Dublin and the University of Illinois. Soon, he gravitated toward electronic music and pursued further studies at IRCAM, the Parisian electronic-music mecca founded by Pierre Boulez. Yet the pieces on this album find Dennehy rooted firmly in his native soil.

In Grá agus Bás, Dennehy weaves traditional Irish music into his work. Written for vocalist Iarla Ó Lionáird and Dublin's Crash Ensemble (a group co-founded by the composer), the piece is full of sounds and textures that are at once haunting and exhilarating. The constant ebb of ancient morphing into present, and vanishing back again, is underscored by superb musicianship, guided by American conductor Alan Pierson.

Nevertheless, the vocalists are front and center here. Ó Lionáird's specialty is sean-nos — singing in the old Irish style with a free sense of rhythm, very little vibrato and beautiful ornamental turns. His sweet tenor ringing above murmuring strings and winds at the beginning, combined with propulsive, primal rhythms at the end, created for me one of the best and most satisfying listening experiences of the year so far.

Dennehy called upon the luminous and fiercely intelligent American soprano Dawn Upshaw as his partner in That the Night Come. Her glistening tone offers a stark contrast to the unnerving text of the first poem, "He wishes his Beloved were Dead." Instruments rise and fall in waves during "The Old Men Admiring Themselves in the Water," with Upshaw spinning out long phrases above the players. And there's a strange kind of enraptured beauty in "These Are the Clouds," provided by the song's myriad intervallic leaps.

The piece's emotional climax arrives in the deeply beautiful song "Her Anxiety." Upshaw gives the line "All true love must die" a terrible certainty, but Dennehy won't allow that to stand as his final statement. Instead, he leads her through the piece in a way that shows off her tremendous range and creates a haunting portrait of a wild and tormented soul.