Accessibility links
Can The U.S. Find Success In Afghanistan? President Obama is bringing in new civilian and military leaders in Afghanistan and at the Pentagon. Despite this, and a scheduled July deadline for drawing down troops, analysts don't expect any major shift in the administration's war strategy. Two experts weigh in on the war and its progress.

Can The U.S. Find Success In Afghanistan?

Can The U.S. Find Success In Afghanistan? 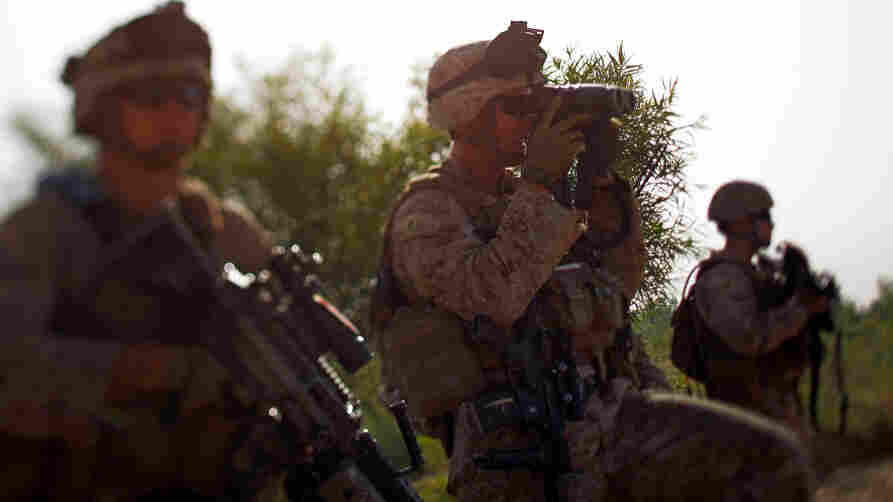 Although several circumstances surrounding the war in Afghanistan are changing, it doesn't appear that overall U.S. strategy will change anytime soon.

The July 2011 target President Obama set back in 2009 for beginning to draw down U.S. forces is fast approaching, and he is in the process of changing the top civilian and military leadership prosecuting the war, both in country and at the Pentagon.

Troop Levels In Afghanistan And Iraq

A look at the number of U.S. troops serving since the beginning of the war in Afghanistan in 2001 and the war in Iraq in 2003.

Data unavailable for some months.

Meanwhile, last month's killing in Pakistan of al-Qaida leader Osama bin Laden satisfied one of America's initial aims when it began its campaign in Afghanistan in 2001.

But none of this seems to signal a significant change in the president's approach. Despite the withdrawal deadline — and internal administration debate — U.S. troops will not start leaving Afghanistan in large numbers in July, analysts say. Outgoing Secretary of Defense Robert Gates is expected to make troop-level recommendations to the president in the coming days.

A large contingent looks likely to remain in place until 2014, when the U.S. and NATO hope to be able to turn primary responsibility for securing the country over to the Afghan government.

For perspective on the war and its progress, NPR separately interviewed two foreign policy experts: one a supporter of the administration's strategy, and the other a skeptic.

Michael O'Hanlon is senior fellow and director of foreign policy research at the Brookings Institution. Rajan Menon is the incoming chair of the international relations department at Lehigh University in Pennsylvania.

What is the definition of success at this point?

O'Hanlon: Success is an Afghan government that mostly on its own controls most of its territory. Let me put a period on that. It's not all about security — there are political and economic things that play into it — but that's the bottom line you're looking for.

Menon: No one believes now that we will have democracy in Afghanistan. Let's take the minimal: a stable governing structure that can fight the Taliban and al-Qaida on its own. For that to happen, you need at minimum a government with some capacity. [Afghan President Hamid] Karzai is corrupt, he's inept and he's reviled in most parts of the country. The more we associate with him, the more problematic our strategy, and I don't see any plan being suggested as an alternative to him. 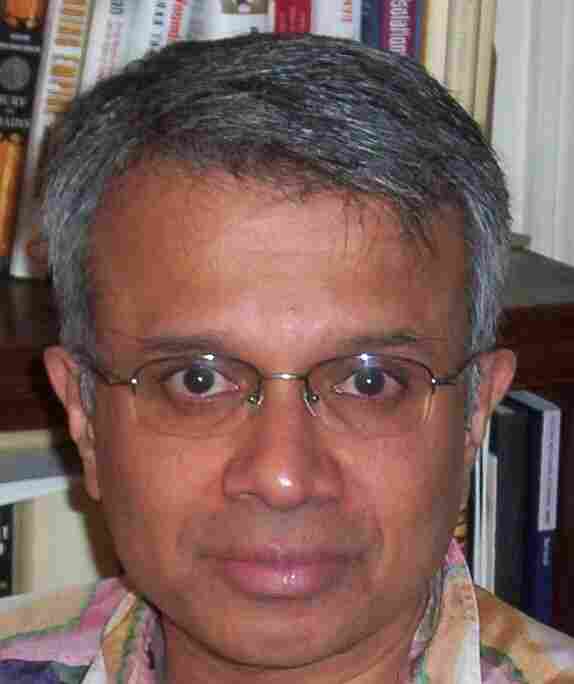 Rajan Menon is the incoming chair of the international relations department at Lehigh University in Pennsylvania. Courtesy of Rajan Menon hide caption 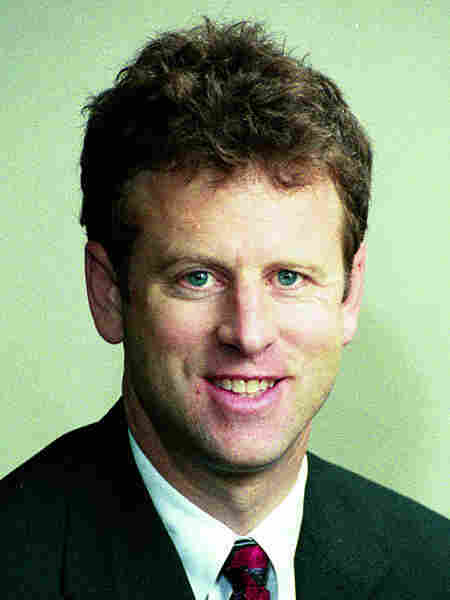 Can President Obama's goals be achieved by 2014?

O'Hanlon: In terms of 2014, I think the chances are pretty darn good. It's not a very high bar. I'm not presuming an end to corruption, or a much larger per capita GDP.

Afghanistan post-2014 could look like Colombia in the 1990s, or Mexico today. It could have residual violence, but as long as it doesn't involve terrorist groups using large parts of the country and as long as we don't have to do much of the fighting, we can live with that outcome.

Menon: I don't see on the civilian side or the military side, in any reasonable timeframe, the institutions or structures needed gaining enough ground in order for us to cycle out.

We're ahead of schedule in training Afghan soldiers and police, but because of the high monthly attrition rate, that means between now and the end of the year we have to have 141,000 new recruits, and this is a country that is largely illiterate.

Even this week, more skeptical voices about the war's progress seemed to be raised in Congress. Do you think at some point Congress will break with the administration's strategy?

Menon: No, I don't think so. I don't think you will get a majority that tells the president to withdraw. They'll say things like, we want benchmarks and an end to corruption.

O'Hanlon: There's no doubt that everybody's tired of this. We've never had a 10-year campaign in our history, and that is what this has become. It's appropriate that Congress would ask the administration tough questions.

But having said that, killing bin Laden and the success we're having on the ground in southern Afghanistan may make people feel less hopeless than they did a few months ago.

Are the consequences of pulling out worse than staying in?

Menon: In the corridors of power, there's this notion we must persist. It's bipartisan. Republicans and Democrats embrace this. There are things no one is willing to put on the table, because if you say them you're a defeatist, or don't worry about al-Qaida or American credibility.

The question is, with the terrorist threat to the U.S. homeland, which we must take very, very seriously, is this something that is best addressed through these kinds of global counterinsurgency efforts — or through a very patient strategy of doing things like following monetary flows and a significant effort at homeland security?

The fact of the matter is that this is a problem we're going to have to live with indefinitely. It's not clear to me that this is the best way for us go to about dealing with the threat.

I'm not arguing there are only dismal indicators across the board. There has been progress in certain areas. But if you look at the bigger picture, can you say we are nearer to our goals as the president laid them out more than a year ago? In the grand scheme of things, I don't think so.

To me, it's only a matter of time before we have to get out and find some way of calling it victory.

O'Hanlon: We have a fairly good idea of the cost of staying, in cost and blood. What we don't have is a way of predicting how high the cost would be for our security if we leave.

We are in the period of maximum deployment right now. We'll be able to see meaningful reductions in force, certainly by the end of next year and probably some before that.

I do think if we left precipitately the country would fail. The country is not strong enough to hold together if we were to pull out.

More than likely, the Taliban would take over a large swath of the south in Afghanistan. The killing of bin Laden allows the opportunity to create a split between the Taliban and al-Qaida, but keeping the pressure on is a much more promising way to get them to split.