Accessibility links
Jazz Man Ben Allison: Personal And Unpredictable Action-Refraction, the bassist and composer's new album, is mostly covers. He says that putting a personal spin on the songs he loves often requires breaking them apart. 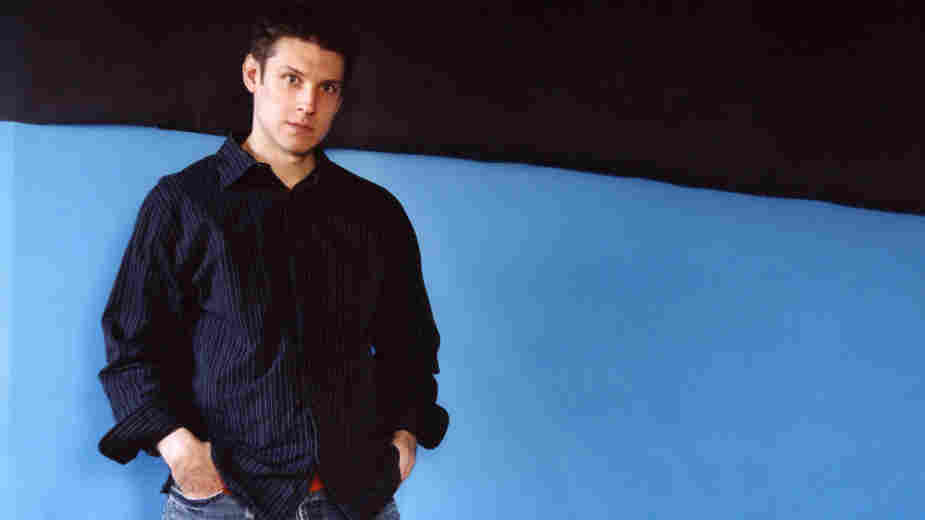 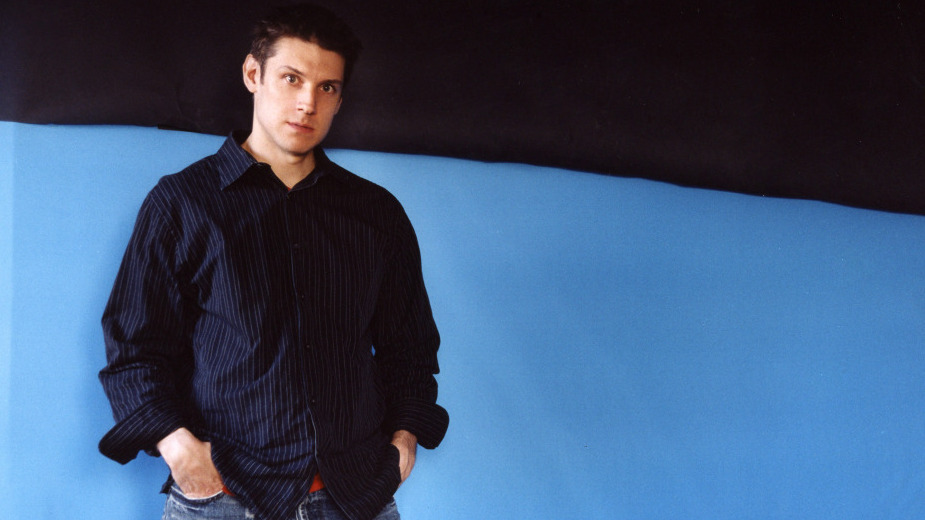 Ben Allison says that putting a personal spin on the songs he loves often requires breaking them apart.

Jazz bassist Ben Allison has made a name for himself with his original compositions, but on his 10th album, Action-Refraction, he reinterprets the works of other musicians. The selections vary widely: from the R&B of Donny Hathaway to the unconventional rock of PJ Harvey. Though Allison says he was attracted to "tuneful, well-crafted songs," his covers are by no means ordinary.

Allison says he tries to find a way to infuse the songs with his personal vision and the unpredictability of jazz. He tells Weekend All Things Considered guest host Rachel Martin that, in taking songs apart and putting them together again, he felt a bit like Dr. Frankenstein.

"People bring in pieces, ideas, concepts and then we flesh them out, and then the band brings it to life," he says. "This is what makes jazz such an exciting prospect, because it's risky. In jazz, we don't know what's going to happen. Yes, it could fail, and that's not an easy feeling. But when it works, that's the most gratifying feeling."

Allison says he didn't set out to outdo the original songs. In fact, he admits he was embarrassed to attempt Thelonious Monk's "Jackie-ing," since, being a huge fan himself, he can't get Monk's style of playing out of his head.

"I didn't start out with the intention of writing an arrangement of 'Jackie-ing,' " Allison says. "I started on another tune, humming ideas over the top and singing musical phrases into my iPhone. And I started singing 'Jackie-ing' and actually fused the two by experimentation."

Allison says he also had a complicated relationship with the Donny Hathaway song "Some Day We'll All Be Free."

Some Day We'll All Be Free

"I mean, that tune, for me, is one of the greatest R&B tunes in the history of music," Allison says. "And his singing on it is so deeply personal. When I hear the lyric on that tune that's talking about, 'The world is spinning, hold on, everything will be all right ...' Everyone knows what happened with Donny Hathaway, when he took his own life. I was hesitant to deal with it."

Allison says he tried to take Hathaway's song in a different direction by bringing in "a growing sense of angst." His guitarist, Brandon Seabrook, added a layer of white noise by playing an old '80s-era Walkman into the pickup of his guitar.

"It has everything to do with texture and building a mood," Allison says. "That's an improvisation — the idea of tuneless noise and texture slowly building over something that is melodic and steady."

Of course, the biggest departure Allison made from the songs he covers on Action-Refraction was leaving out the vocals. Lyrics haven't figured much into his music so far, but he says he's open to the idea.

"I haven't found the right vocalist," Allison says. "But I think that I'm at the stage in my life where I can start connecting some of these more abstract thoughts to actual words."