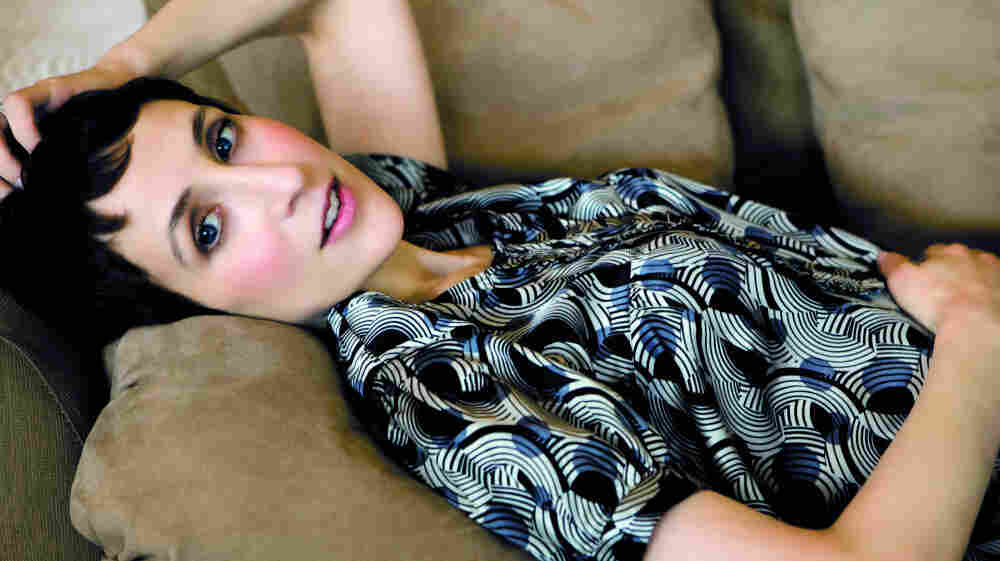 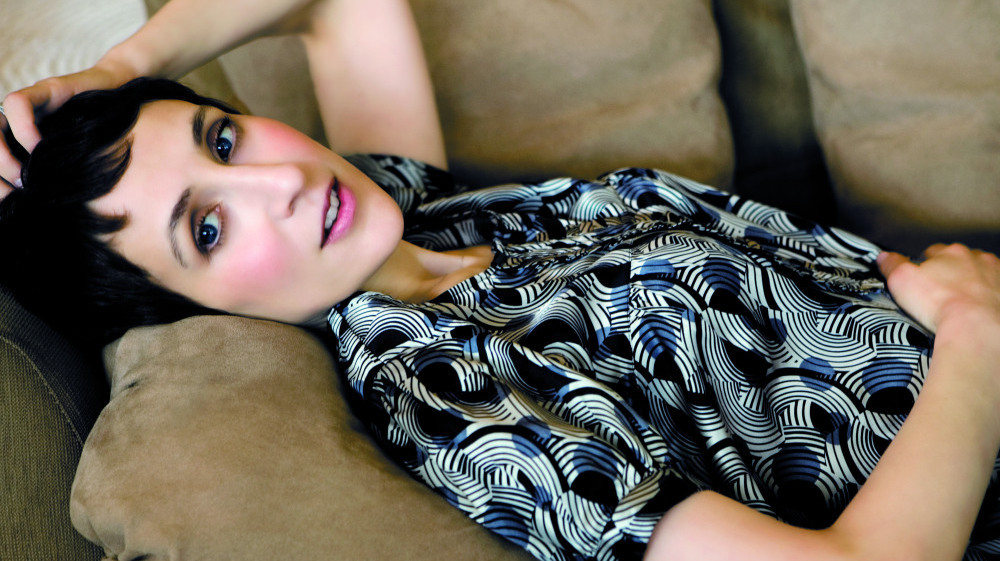 The voice of jazz singer Stacey Kent has been compared to many things fine and distinctive, including the taste of vermouth and the compositions of Erik Satie. Described as an irrepressible gamine, she's an American from New Jersey who now splits her time between Colorado and London, along with her husband and collaborator, saxophonist Jim Tomlinson.

Kent's latest album springs from yet another national backdrop: France, where she's enjoyed particular fame and success. She sings the songs on Raconte-Moi entirely in French, trading between standards and a few new ones written just for her. Kent tells NPR's Jacki Lyden that her love of the language began with her grandfather, who read the work of French poet Charles Baudelaire to her as a child.

"My grandfather was a Russian immigrant who lived in France for many years before he eventually came to the United States. What started out as a selfish motivation, which was to share his love of French poetry and French culture with me, really turned out to be a huge gift," she says. "I think that has everything to do with where I am today.