Accessibility links
Silk Road: Not Your Father's Amazon.com The e-commerce website Silk Road is being called the Amazon of illegal drugs. Its goods include cocaine, heroin, ecstasy, and marijuana. The products are delivered right through the mail to the front doors of its buyers. The site is not legal, but it is hard to find. 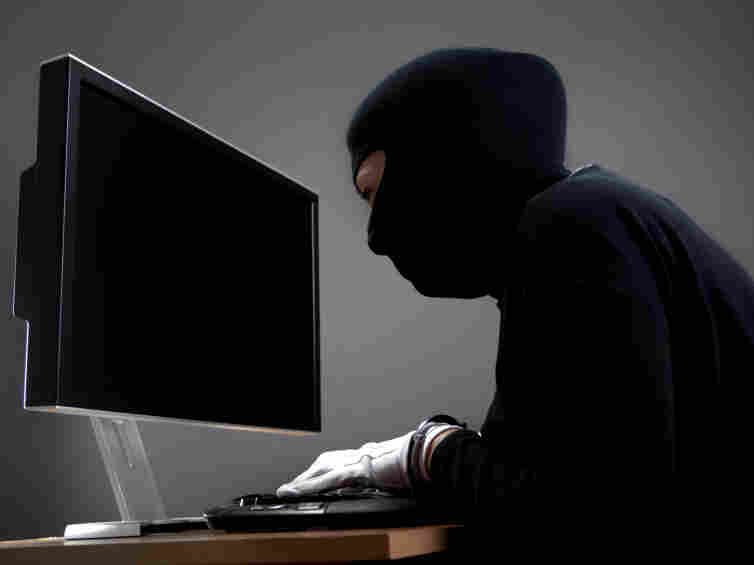 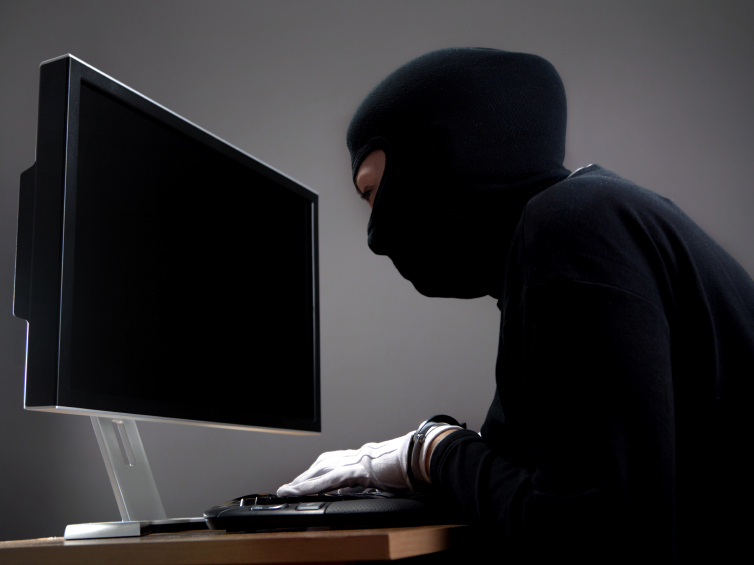 The website Silk Road allows users to anonymously buy illegal drugs. U.S. lawmakers are seeking a crackdown against the site.

The e-commerce website Silk Road is being called the Amazon.com of illegal drugs.

The goods it sells include cocaine, heroin, ecstasy and marijuana. The products are delivered through regular mail and shipping services to a buyer's front door.

The site is not legal, and it is hard to find.

"The only way that it possibly exists is the fact that the people on it think that they are completely anonymous," Gawker staff writer Adrian Chen tells NPR's Rachel Martin.

Silk Road buyers and sellers use TOR, a system that allows its users to use the Internet anonymously, to log on to the site and only conduct transactions in the digital currency bitcoin, which is also untraceable.

TOR routes Internet traffic through a volunteer network of servers used to conceal a user's location.

"It kind of is a shell game that mixes up the traffic so that it's untraceable directly back to your computer," Chen says.

The anonymity doesn't stop there. The only way to make a purchase on Silk Road is to use bitcoins.

"Its completely peer to peer," Chen says. "There are no banks acting as middlemen. A transaction goes right from buyer to seller just like a cash transaction in the real world."

Although there are not too many uses for bitcoins in the real world, the virtual currency is making the purchase of illegal drugs as easy as buying shoes from Zappos.com or books from Amazon.com.

Now, U.S. leaders are calling for a crackdown.

Democratic Sens. Charles Schumer of New York and Joe Manchin of West Virginia want U.S. Attorney General Eric Holder and the Drug Enforcement Administration to launch a full investigation into Silk Road and the use of bitcoin.

"The only method of payment for these illegal purchases is an untraceable peer-to-peer currency known as bitcoins," the senators wrote in a letter to Holder. "After purchasing bitcoins through an exchange, a user can create an account on Silk Road and start purchasing illegal drugs from individuals around the world and have them delivered to their homes within days.

"We urge you to take immediate action and shut down the Silk Road network."

Chen is not sure it will be that easy.

"It's unclear if they will be able to shut it down," he says. "It's going to be a real test of TOR to see if they can actually preserve anonymity."

Still, Chen says, Silk Road does have an Achilles' heel.

"You need a physical address to deliver the stuff," he says.

If anything takes Silk Road out, it will probably be a good old-fashion sting that targets buyers one by one.