Accessibility links
J.J. Abrams: The 'Super' Career Of A Movie-Crazed Kid Super 8 director J.J. Abrams says the inspiration for his latest science-fiction thriller came from his own childhood obsession with filmmaking. He shares his thoughts on the film industry and on trying to make movies more enjoyable for audiences. 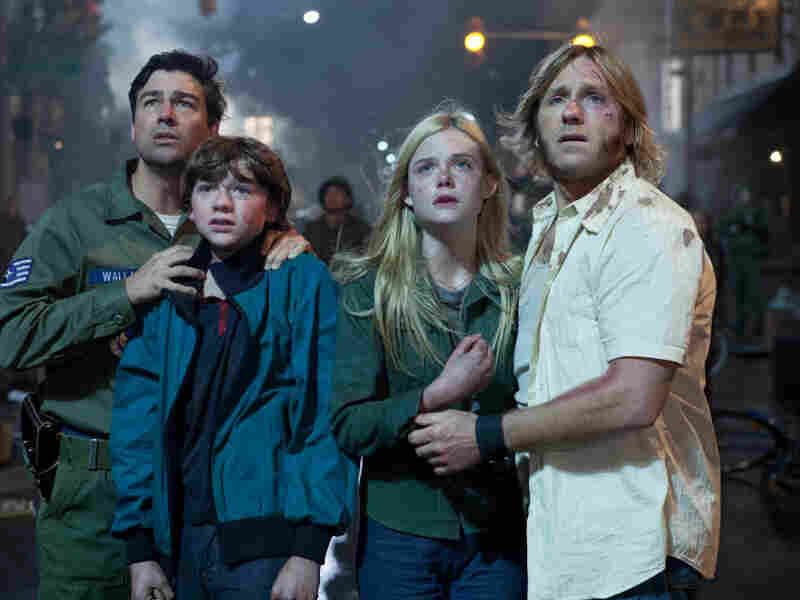 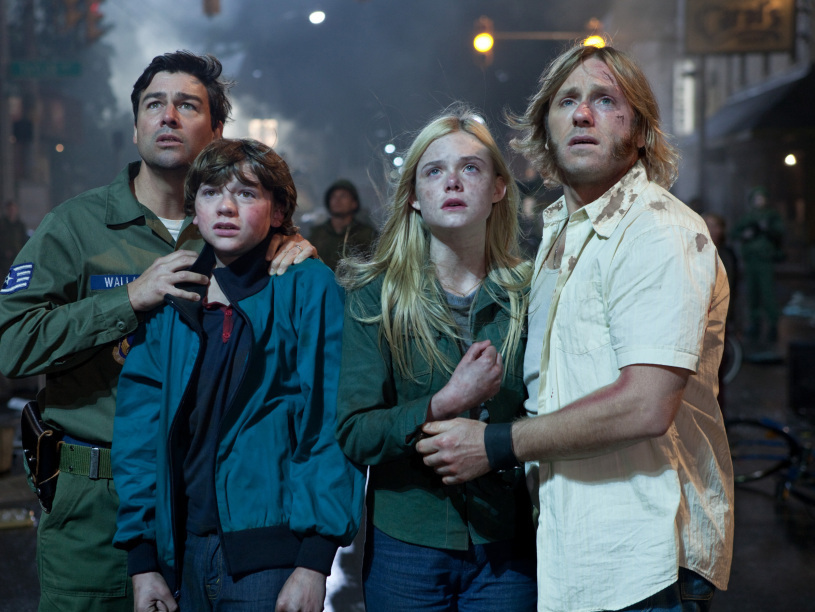 When J.J. Abrams was 13, his grandfather gave him a Super 8 camera to shoot homemade movies. He started off making horror films — and killing off all of his relatives.

"I would take anyone who was available — my sister, my mother, any friends — and I would kill them in crazy ways," he tells Fresh Air's Terry Gross. "We would do makeup effects. ... I would make blood and ask my mom if I could borrow her makeup — which didn't trouble her because she knew I was going to basically just kill someone with it. It was all ridiculous."

Abrams went onto a successful film and television career, with credits including Alias, Lost, Fringe, Mission: Impossible III, Star Trek (2009) and Cloverfield. His latest movie, Super 8, is a '70s-era science-fiction thriller featuring a bunch of kids who spend their free time making zombie movies — until they stumble on something strange and supernatural during a shoot, and then are suddenly thrown into a terrifying new world.

Abrams explains that the concept for Super 8 came from two different movie ideas he was playing with in his head: a Stand By Me-like ensemble film based on his own childhood obsession with filmmaking, and a thriller about the U.S. Air Force moving Area 51 and its contents to another destination.

"I didn't have more than that, but I had a premise where I thought, 'Oh, that's kind of a fun ... movie,' " he says. "And while playing with the idea of connecting these two movies, suddenly they started to answer each other's questions." 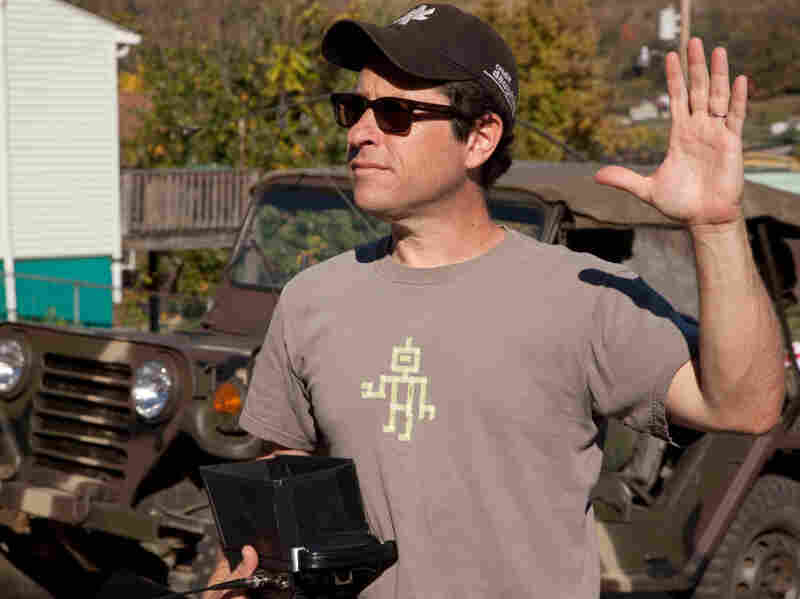 Director, writer and producer J.J. Abrams is also an accomplished composer. His first job, at 16, was composing the music for the movie Nightbeast. He later created the music for his shows Alias, Lost and Fringe. Francois Duhamel/Paramount Pictures hide caption

Like many of Abrams' projects, Super 8's plot details were closely guarded before the film premiered. His justification for such secrecy has to do with a script for a Superman film he wrote 15 years ago, he explains.

"It was leaked out of the studio, and someone reviewed the script online in great detail, and it became this big thing and ultimately the film didn't get made," he says. "To have a script that is nowhere near the latest draft, let alone the final draft, being reviewed online, it frankly made me a little bit paranoid, and I realized that all they had to do was not give the script out to everyone. ... There are certain things that are, I think, important to keep quiet."

Trailers that reveal everything to an audience, he says, also make him "nuts."

"Even though you may not see everything, you feel like you could almost describe the movie to someone as if you've seen it," he says. "Whether it's commercial, whether it's online, whether it's any number of magazines, by the time a movie comes out — and all it is is entertainment — people are force-fed information they didn't even want. ... So by the time you go to the movie, it doesn't have that power anymore."

Abrams says he remembers going to the movie Tootsie as a child and not realizing beforehand that Bill Murray had a cameo in the film.

"There's no way [that] would be secret anymore," he says. "And the experience of going to a film and seeing the movie and not knowing every plot twist is something that has been ruined and spoiled for moviegoers. I don't want to be coy or some type of jerk or be withholding — it's not a Machiavellian sort of thing — it's literally wanting people to have a good time and to have a little bit of a surprising time. So whenever I'm trying to keep things quiet, it is 100 percent an effort to make the experience of actually seeing the movie or TV show more enjoyable for the viewers."