Accessibility links
Papa Don't Preach: 3 Dads Who Are Out Of Reach As Father's Day approaches, writer Jim Axelrod turns to literature to probe the relationship between fathers and sons — and make sense of his own. His three selections portray fathers and sons at their best, and at their heartbreaking worst.

In the 11 years since my father died, I've read just about anything I could get my hands on about fathers and sons. Surveying the range of others' relationships with their fathers has steadied me while I tried to make sense of mine. Envy for what I didn't have is balanced by gratitude for what I did. 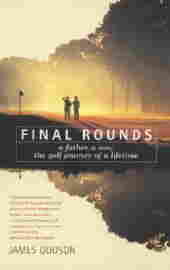 Final Rounds: A Father, A Son, The Golf Journey Of A Lifetime

James Dodson's Final Rounds stakes out envy. Dodson's dad was the kind of old man who called his son "sport." He read bedtime stories with "a moral and a guiding star" and advised "the only thing life promises us is pain. It's up to us to create the joy," when Dodson was grown. Nicknamed "Opti" for his relentless good cheer, Dodson's father is facing the end of an exceedingly well-lived life. The author proposes one last golf trip for the two, since the game has been the author's "personal entry hatch to my father's morally advanced cosmos." His father, riddled with cancer, agrees to it. "I do want to pin your ears back for old times' sake," Opti says with his characteristic twinkle, "so you'll at least remember me."

Dodson's deft touch and unflinching eye on the ravages of cancer keep this book from venturing near treacle. But that doesn't mean you won't feel the yearning to have been raised by an Opti yourself. "It is more difficult to say goodbye to a great father than a poor one," he writes. Who wouldn't welcome the challenge of mourning that kind of presence? 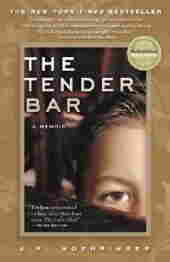 J.R Moehringer's The Tender Bar is a poignant examination of the other end of the spectrum, a touching consideration of a father's absence. Taking her only son with her, Moehringer's mother left his father, "an unstable mix of charm and rage," when he was 7 months old. Growing up on Long Island, his search for "mentors, heroes, and role models" leads him to a bar, Dickens (later renamed Publicans), where he encounters a group of flawed but merry men whom Moehringer renders with warmth and texture as they teach him the manly arts. "The bar provided me with all the men I needed, and one or two men who were the last thing I needed." Ultimately, Moehringer grows beyond the drinking life, discovering that liberation from the sadness of abandonment is beyond the power of a bottle and those pouring or sharing what's inside. 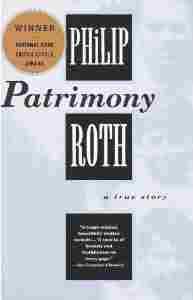 "He wasn't just any father," writes Philip Roth in Patrimony; he was the father, with everything there is to hate in a father, and everything there is to love." At 86, Herman Roth begins to fail. The Pulitzer Prize-winner realizes how much he's like the man with the eighth-grade education who spent his life climbing to middle management at an insurance company. In classic Roth style, the pivotal scene involves cleaning up after this father's compromised bowels. This is when and where he discovers his patrimony. "Once you sidestep disgust and ignore nausea and plunge past those phobias that are fortified like taboos," he writes, "there's an awful lot of life to cherish." The messy, ambivalent, complicated, feelings explored by one of our finest novelists lie somewhere in between what Dodson and Moehringer have flagged at the extremes, where so many of us would place our own feelings about our fathers.

My father was a wonderful man. Overstretched, overburdened, and ill-equipped to untangle the many competing lines of responsibility that too often left him confused and flailing — but a wonderful man. I'm sure I'll spend the rest of my life writing about him as I try to figure him out. Thankfully, there will be no shortage of father/son books to provide a context for whatever I discover.

Jim Axelrod is the national correspondent for CBS News and previously served as chief White House correspondent for the network. He is also the author of the memoir In the Long Run: A Father, a Son, and Unintentional Lessons in Happiness. 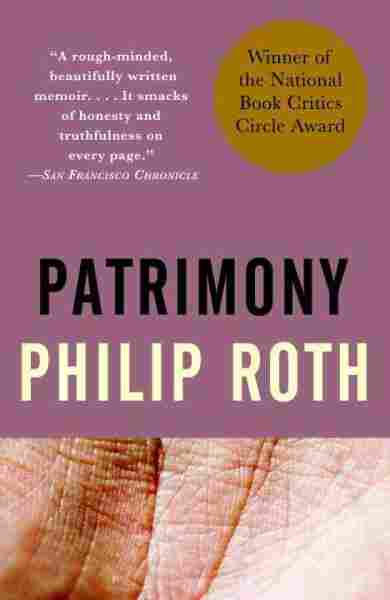 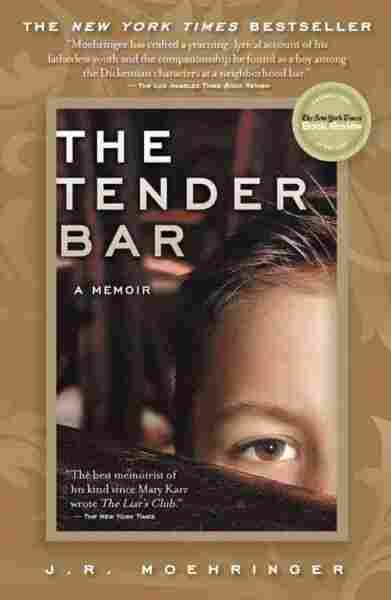 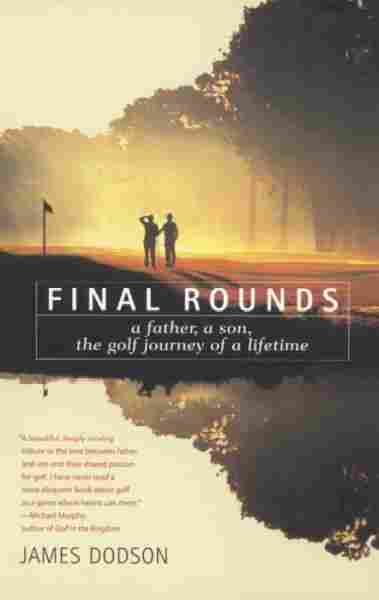 A Father, a Son, the Golf Journey of a Lifetime