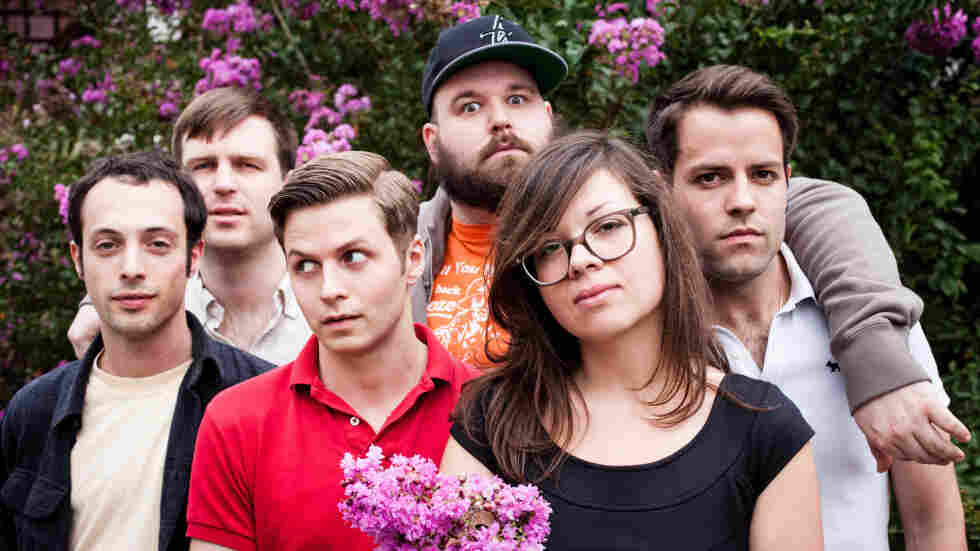 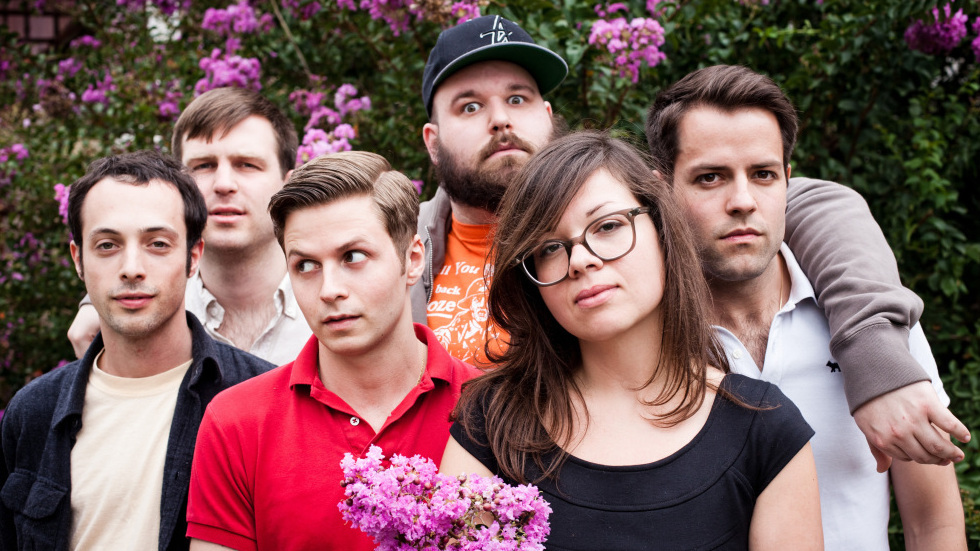 It was only too fitting that the members of F***** Up had just finished eating fish and chips in Northumbria when I called them. They were on tour in storied English territory, perhaps just miles away from the fictional Byrdesdale, the small factory-town setting in David Comes to Life, the sonically hard-to-pin-down hardcore band's rock opera, due out June 7.

"It's a little picturesque," vocalist Damian Abraham (a.k.a. Pink Eyes) says of Northumbria in a phone interview. "I pictured a little more decay in this part of the country." 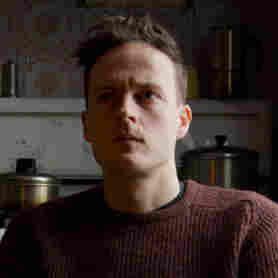 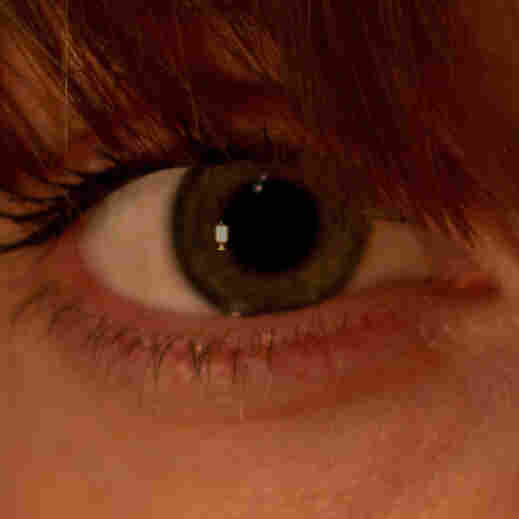 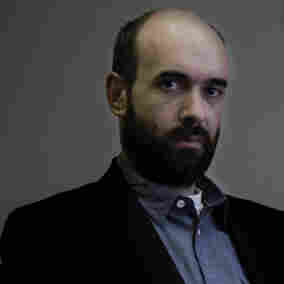 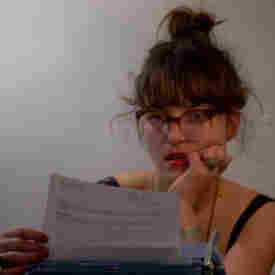 For a four-act musical with meta-narrative plot twists like something out of Thornton Wilder's play Our Town, the album starts as a defiantly bright light in a bleak world. Even by drummer Jonah Falco's (a.k.a. Guinea Beat) basic summation, David Comes to Life "is a love story": Boy (David Eliade) has boring life, boy meets girl (Veronica Boisson), boy and girl plan act of grand protest. After a multiple-guitar introduction, "Queen of Hearts" serves as the ecstatic, bright-eyed anthem of the doomed lovers. By the effusively hopeful chorus, sung alternately by Abraham and Cults' Madeline Follin, you're already cheering for David and Veronica, much the way you'd cheer for Broadway lovers.

"The first act is reflective of the way that our band tends to have an idealized, rose-colored idea of that time in England," Abraham says. "There were a huge amount of problems, but even those problems seem fascinating. It was the first rise of the working class and the real last stand, unfortunately, [before] the conservatism of the next decade."

So, yes, David Comes to Life is not only a love story, but also a commentary on 1980s English politics and Reaganomics. But before you start Googling Margaret Thatcher, know that the history only sets the scene. This is an album about questioning, and that's when the plot spirals. Just before Act II, the bomb of grand protest goes off early and kills Veronica.

"This is clear that this is not going to be the happy tale of a young man finding love in a loveless world," Abraham says. "What we wanted to do here is to take the more 'pop,' sunny, driven, twee-influenced songs in the first act and take it to the more heavier F***** Up songs."

That's what's bewildering about this band: By "heavier F***** Up songs," Damian Abraham doesn't mean straight-ahead hardcore ragers; he's referring to the windmill-guitar heroics of The Who, whose members have recorded a couple of rock operas themselves.

Act II opens with "Running on Nothing," the anthem Tommy's namesake never barked — the first line even winks to the pinball wizard: "How could we have been so blind?" It begins a meta-narrative stretched over the next two acts that introduces David's former lover, Vivian Benson (mostly sung by Toronto singer-songwriter Jennifer Castles), and an interloping narrator fighting for the protagonist role, Octavio St. Laurent, who literally has a bit of a God complex.

"The ultimate idea for that stage direction would be a reveal [of] a narrator who's been shown offstage, much like in Our Town," Abraham says. "The narrator can move simultaneously between the narrator role and interacting with the narrators onstage."

Unreliable narrators pop up often in literature, but rarely do they interact with the characters. But what F***** Up does here with Octavio mirrors the themes of the band's excellent, genre-defying 2008 album, The Chemistry of Common Life: struggling with the question of God.

"I'm still wrestling with the same problems," Abraham says. "I hope that someone can look over the entire catalog of the band, and what would begin to emerge, hopefully, would be this image of a band that's constantly questioning. We're not trying to provide answers for anyone, because we're just as flawed as anyone else. I think that's what we're trying to portray in David, too. He's not a smart person. David's a dumb person like everyone in this world is dumb. Everyone here is capable of making incredibly stupid decisions. It is questioning the God above, questioning the God below, but also questioning the world that needs the God in order to function."

And, without spoiling it, that's the somewhat frustrating thing about the last act of David Comes to Life: Everyone seems to come out clean. Abraham told me that "there's never 100 percent truth given," and while he points to Akira Kurosawa's Rashomon as an example of a story without one truth, nobody escapes the hand of fate in that morally challenging 1950 film. There is either justice for one, or for none at all.

But as musically and morally sprawling as David Comes to Life is — as much as its libretto is a chore and a delight to plow through, as much as it takes from the '70s punked-up glam of The Undertones and the gritty underground of hardcore, as much as it doesn't want to offer any answers — David Comes to Life shines that defiantly bright light in a bleak world. And F***** Up's members are holding it high above their heads, unsure but damn willing to try their hand at love. Damn the costs. And that's why Veronica had to die.

"I think everyone, when you're first falling in love, idealizes the person that you're falling in love with, and then over time other sides emerge," Abraham says. "That never happens to David and Veronica. That's why Veronica will always be perfect to David. He never had the chance of disillusionment. She awakens something in David in such a profound way. She represents values of class struggle, and in this band, we've idealized that for so long, she's almost representing that to us, too."

"Second to the birth of my child, this record is the most important delivery I've ever made," Abraham says, laughing. "Not that I delivered my child in any way, shape or form — I held my wife's hand and she did all the work. But I like to think I had something to do with the pre-show."