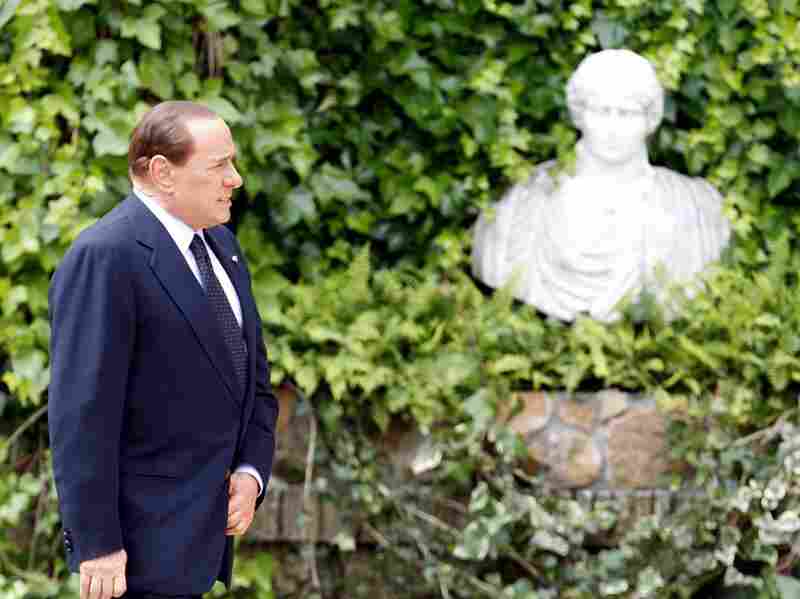 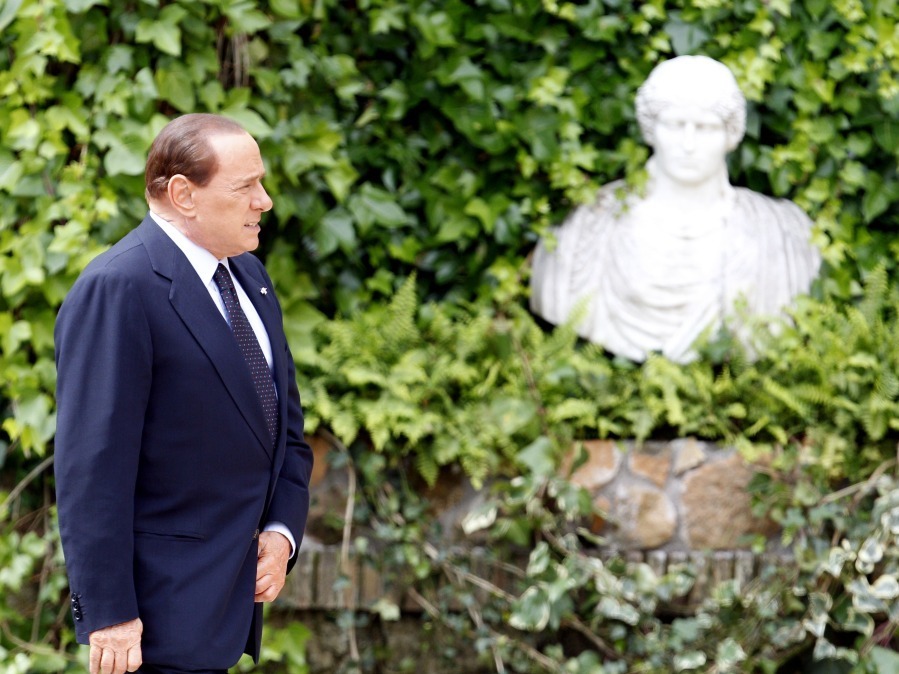 Italians turned out in large numbers for four referendums and voted overwhelmingly this week to overturn key legislation passed by the government of Prime Minister Silvio Berlusconi.

Berlusconi had urged voters to boycott referendums on nuclear power, privatization of water utilities and trial immunity for the prime minister and other government officials. The vote was a humiliating defeat for the scandal-prone prime minister but does not automatically lead to his government's collapse.

Cheers erupted when it was announced that turnout topped 57 percent, surpassing the quorum needed to validate the vote — the first time since 1995 the referendum quorum had been reached.

One of the participants in the celebrations was Giuseppe de Marzo, a member of the pro-referendum committee.

"This is an extraordinary day for democracy," he said, adding, "We are reaffirming a fundamental principle: The rights of everyone are more important than the profits of a few."

Roman Catholic nuns and missionary priests were active in the campaign to revoke the law on privatizing water utilities, saying water is a human right that should not be subject to the dictates of the market.

The defeat of Berlusconi's government was the second in as many weeks after his hand-picked candidates lost in local races in his home base of Milan and in Naples — races that Berlusconi had billed as a referendum on himself.

"Italians voted according to their conscience, not how parties instructed them," Travaglio said. "This was the first election not dominated by television, but by the Internet, Facebook, Twitter and blogs." 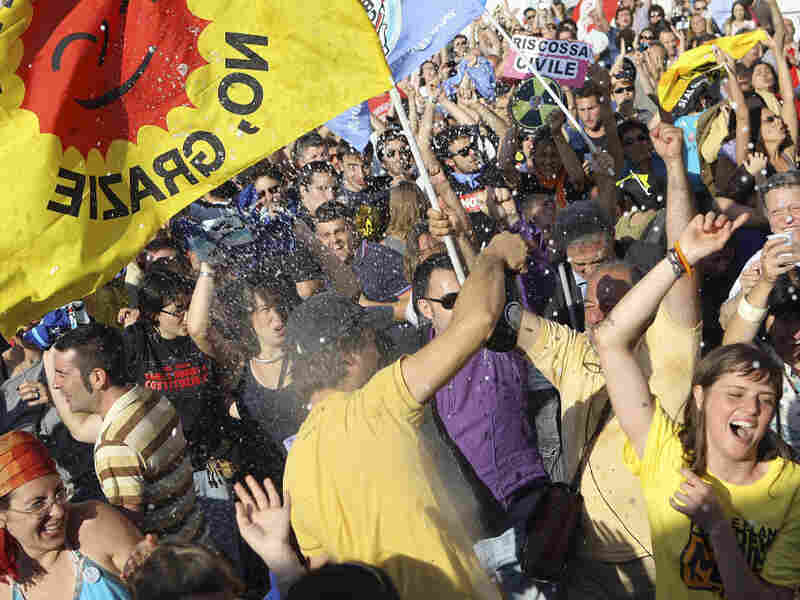 People celebrate the results in Italian referendums on water and nuclear power in Rome on Monday. Roberto Monaldo/AP hide caption 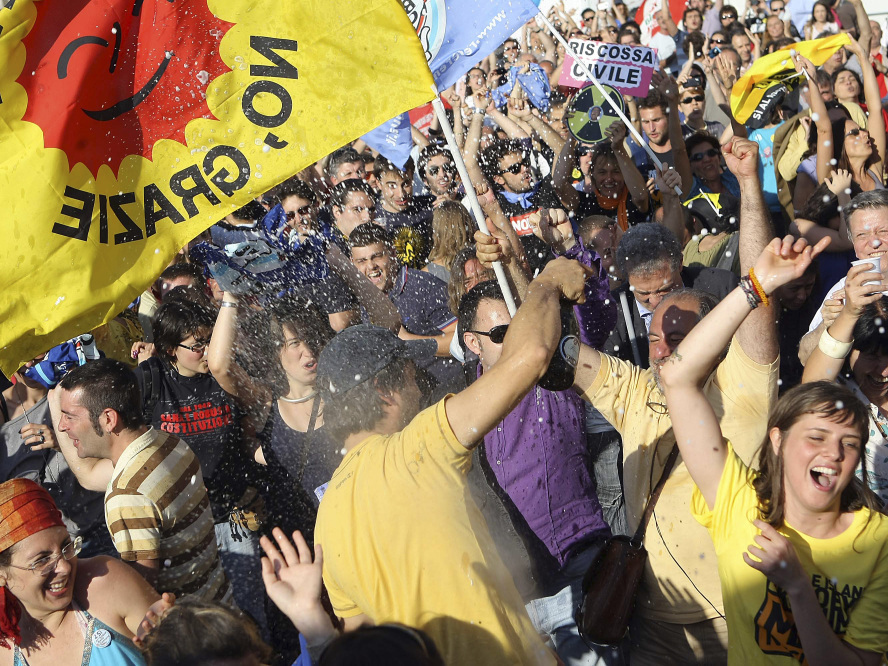 People celebrate the results in Italian referendums on water and nuclear power in Rome on Monday.

In fact, Italy's three government-run TV networks and the three owned by Berlusconi himself more or less ignored the referendum campaign. The prime minister and several government officials said openly they would not vote, and urged Italians to go to the beach instead.

That left the campaign to the Internet, with witty videos urging a yes vote — a "si" — to repeal laws passed by the Berlusconi government — on nuclear energy, privatization of water utilities and a law giving the prime minister and other officials virtual immunity from prosecution.

Each referendum was approved by around 95 percent of voters.

A Low For Berlusconi

Even before the polls closed, Berlusconi himself acknowledged the voters had spoken.

"In view of the way Italians are voting today," he said, "we will have to say goodbye to the idea of nuclear power, and we will have to find a new energy policy."

And now, stripped of immunity, Berlusconi will no longer have an excuse not to show up in court for the three trials in which he faces charges of corruption, fraud, paying a minor for sex and abusing his office by trying to cover up the alleged crime.

The vote comes at a time when Berlusconi's credibility — both at home and internationally — is at an all-time low. He is the topic of several recent articles: One in The New Yorker described Berlusconi's odd sex habits; The Times of London called the Italian prime minister a "political vegetable — one that is riddled with E. coli." And the last issue of The Economist has a scathing cover story in which it describes Berlusconi as "a disastrous, even malign, failure" who "will leave behind him a country in dire straits."

Analysts agree the high turnout is a sign of widespread disaffection with the government and anxiety about the future.

The Italian economy has had hardly any growth in a decade; Italy has the third-biggest public debt in the West; and one-quarter of Italians younger than 30 are jobless.

Tax evasion is rampant, and corruption is so widespread that it keeps foreign investment at bay.

And Berlusconi's key coalition partner, the Northern League, is angry that the prime minister has not delivered on his promises — more decentralized power and sharp tax cuts.

"It's time for the government to stimulate the economy," Salvini said. "We're not standing by idly. We have taken bad hits from the voters, and if the government doesn't change course, we're not going to stick with it anymore."

But up to now, the Northern League has been reluctant to pull the plug on the government. And as long as Berlusconi has a comfortable majority in Parliament, the government — although weaker and weaker — is expected to survive.