Accessibility links
Weekly Standard: Bob Dylan Said It Best Newt, Christie, Giuliani - anybody else? There's an onslaught of Republican candidates and while some may be overwhelmed, William Kristol of The Weekly Standard believes having many options is good for voters and the GOP. 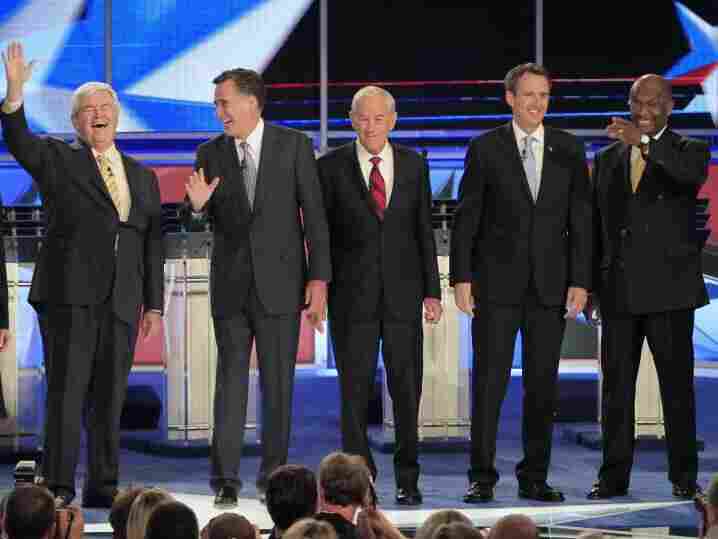 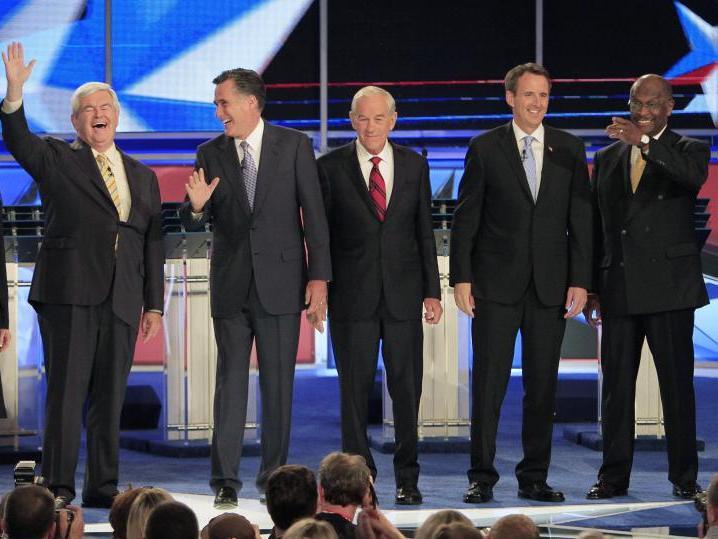 William Kristol is editor of The Weekly Standard. He also regularly appears on Fox News Sunday and on the Fox News Channel.

Is Newt Gingrich getting out? Could be — or maybe you don't need a staff to run. Is Rick Perry getting in? Why not? Who else combines governing success and Tea Party credibility? What about Rudy Giuliani? He apparently intends to see whether the second time's a charm. In the Senate Dining Room, John Thune's getting encouragement to reconsider from some of his colleagues, while Jim DeMint and Tom Coburn are conferring to see if one of them should carry the deficit hawk banner. What about Sarah Palin? Is September too late for Paul Ryan? Is November for Chris Christie? Isn't the world a pretty dangerous place? Calling John Bolton . . .

And others are lurking in the wings, taking importuning phone calls. One has the last name of Bush.

Welcome to this year's Republican presidential contest. It's wide open. It's chaotic. The control freaks in the political establishment have a case of agita. The donor class — who made fortunes taking risks but who want certainty in politics — are uncomfortable. The media have lost control of the narrative, and — in between reading Sarah Palin's old emails — they're all muttering and grumbling. But the fact is, a wide-open primary season will likely prove good for the Republican party, good for the conservative cause, and good for the country.

Competition is good, after all. Road testing is useful. Surprises are fun. If the filing deadlines for the primaries aren't until after November 1, then let candidates think and explore and test until the fall. The economy, the world, public sentiment, politics — all are unpredictable. Why engage in the fatal conceit that one can know who the best candidate will be before any campaigning?

So let's enjoy the frustration of those who desire early certainty and easy predictability in their politics. Let's allow the political free market to work. Let's encourage voters to kick the tires. Let's watch as candidates try out themes. Let's observe some electoral price discovery and market testing. Let's permit the auction to go on long enough for voters to know what's out there, and what's lacking. Let's have a little creative destruction, and a healthy struggle for survival.

Then — with much, much more valuable information than they have now — GOP primary voters can decide whom they want to nominate to take on President Obama in the fall.

Meanwhile, to all the political and media and financial elites who want to narrow the choices, who are eager to shut the doors and regulate entry and exit, who think they have the right to demand hall passes for admission to the political auditorium:

Don't stand in the doorway

For the times they are a-changin'.