Accessibility links
The Bad Plus: Jazz As Instrumental Pop "Never Stop" sounds like opening-credits music for a good independent film that doesn't exist yet.

The Bad Plus: Jazz As Instrumental Pop 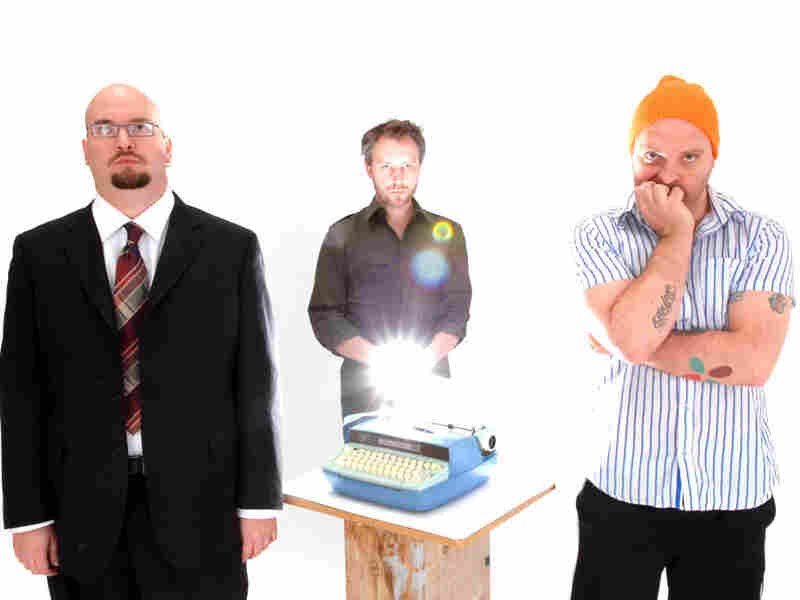 The Bad Plus' "Never Stop" sounds like opening-credits music for a good independent film that doesn't exist yet. Mike Dvorak hide caption 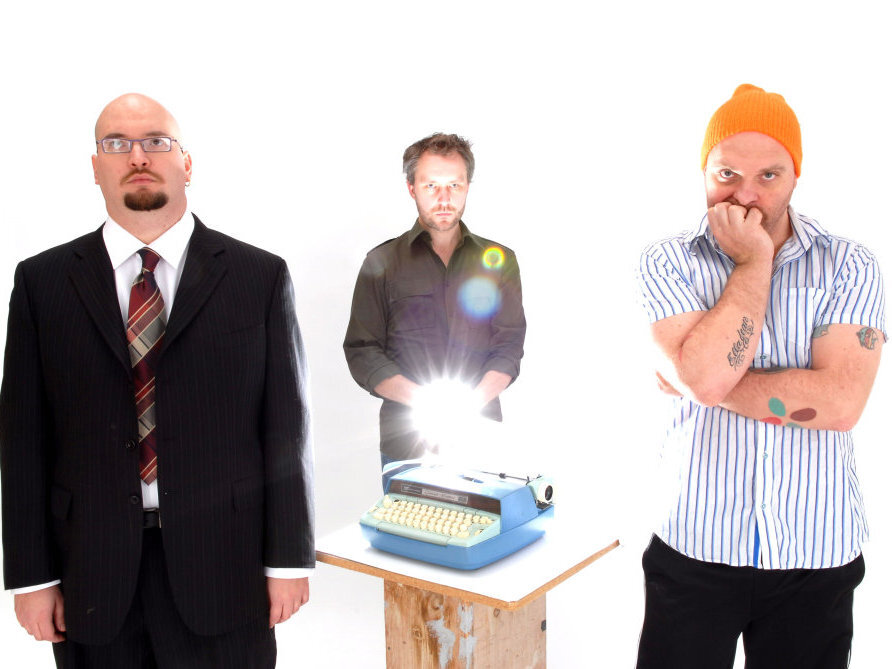 The Bad Plus' "Never Stop" sounds like opening-credits music for a good independent film that doesn't exist yet.

Artist: The Bad Plus

When The Bad Plus released These Are the Vistas in 2003, the band received notices from a lot of non-jazz press whose coverage focused on an easy angle: its reinvention of pop and rock material, including songs by Nirvana, Blondie and Aphex Twin. These generalists were reacting to an element of novelty, sure, but they were also discovering a jazz process previously obscured by time and popular taste. (If you can't hum "Autumn Leaves," how can you fully appreciate an improvisation built on it?)

The band made the covers an ongoing practice, which had a downside: It overshadowed the deft compositional abilities of all three members — pianist Ethan Iverson, bassist Reid Anderson and drummer David King. While so much modern jazz is intellectualized to a fault, full of labyrinthine non-melody and grant-funded over-ambition, The Bad Plus writes music that stays with you. And, while each composer projects certain singularities, the group's original work as a whole flaunts a common (and memorable) lyricism, evocative of folk, pop, the '60s and '70s jazz avant-garde and Romantic music. A certain kind of sentimentality overtook indie-rock in the '00s, and you can also relate that emotional punch to The Bad Plus.

Never Stop, the band's first album to include nothing but original compositions, is full of notes and intervals worth savoring. Anderson's title track is a nearly four-minute gem that basically functions as instrumental pop; "cinematic" is the most overused term in criticism, but here it's apt — this is opening-credits music for a very good independent film that doesn't exist yet. And, as Anderson has noted, it recalls electronica: not just King's propulsive, streamlined playing, with its metronomic bass drum and disco-like hi-hat rhythms, but also the minor-key drama in its melody. The arrangement favors the repetition that makes hooks stick. As musicians and composers, The Bad Plus' members are capable of much more than this, but they thankfully aren't afraid of an excellent tune.