Accessibility links
Black Joe Lewis And The Honeybears: Rock 'n' Roll Grit Lewis and his band play a raw, rocking set and talk about the hazards of scandalous women in this session for WFUV. Hear the entire set here.

Session Spotlight: 'Livin’ In The Jungle' 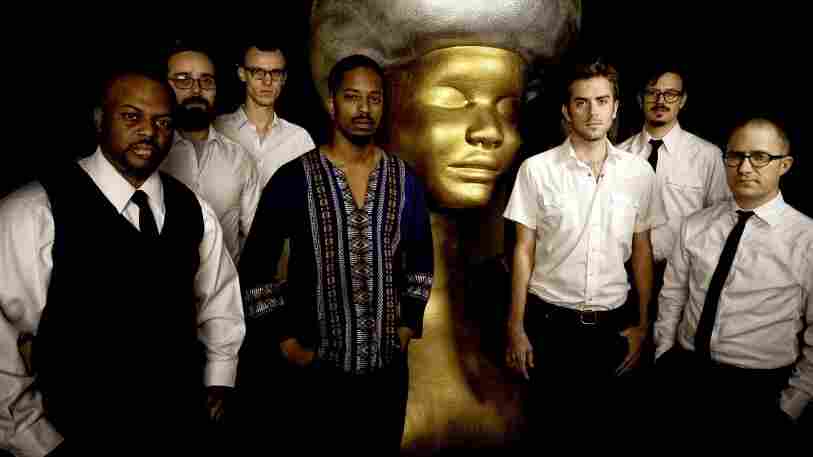 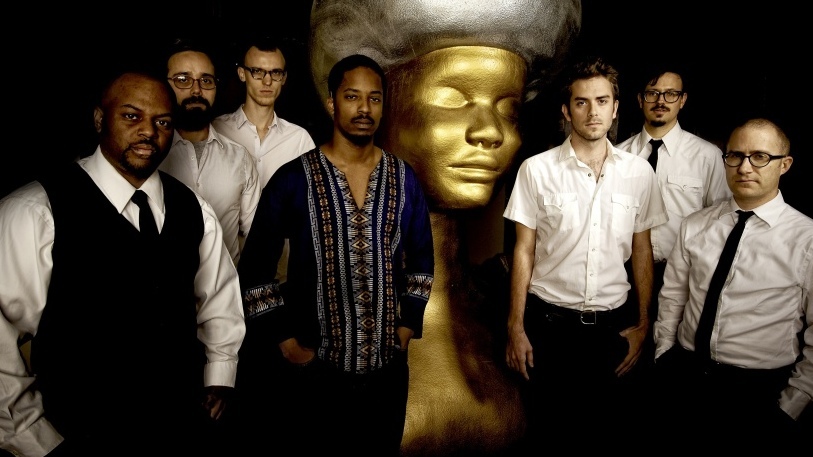 With the release of Scandalous earlier this spring, the Austinites in Black Joe Lewis & The Honeybears sound bolder than ever. While their new record maintains the soulful energy of its predecessor, Tell 'Em What Your Name Is!, Lewis and the band exude rock grit on Scandalous — they prove as much in this, their latest interview and performance at WFUV.

During our conversation, Lewis maintained an off-the-cuff vibe that many artists can only emulate. That natural attitude led to an interview full of laughs and unexpected turns, and we even tackled the question of which Black Joe Lewis & The Honeybears song Justin Bieber should cover.