Accessibility links
Tweeting 'Ulysses': Fans Put A Twist On Bloomsday Today is Bloomsday, the annual celebration of James Joyce's novel Ulysses. The book details an epic day in the life of Leopold Bloom, on June 16, 1904. This year, the commemorations include Twitter, where Joyce fans turned the novel into tweets. 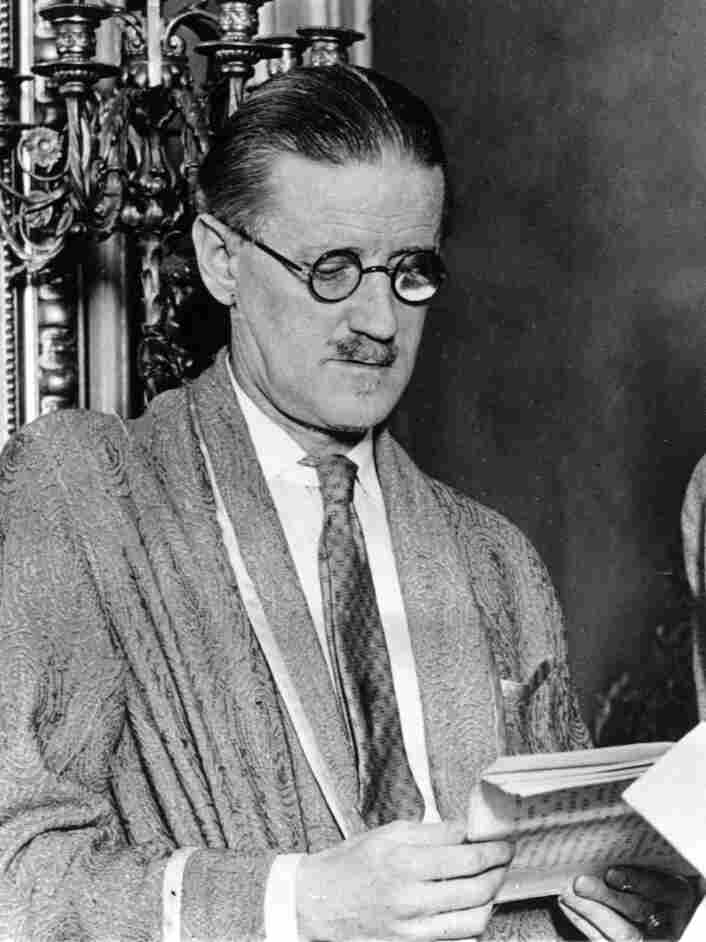 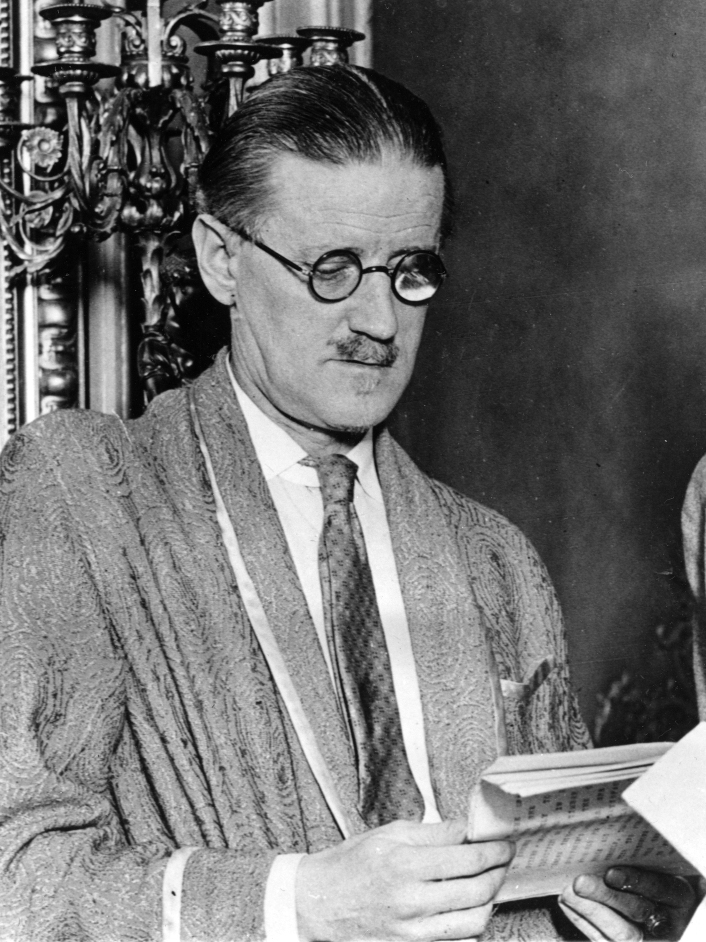 Visit Stephen Cole's Ulysses project on Twitter, or track the Bloomsday Burst hashtag. The tweets are scheduled to begin at 3 a.m. ET — 8 a.m. in Dublin.

Today is Bloomsday, the annual celebration of James Joyce's novel Ulysses. The book details an epic day in the life of Leopold Bloom, in the 24-hour span of June 16, 1904.

For decades, Joyce-lovers have been commemorating Bloomsday by eating kidney for breakfast and drinking pints of Guinness, as Bloom does. They also hold marathon readings of the novel.

This year, the commemorations will also include Twitter, where a group of Ulysses enthusiasts has broken the nearly 800-page novel down into bite-sized pieces — each 140 characters long. They'll send the tweets out in what's being called a Bloomsday Burst.

Stephen Cole organized the Ulysses Meets Twitter project by breaking the book into 96 sections, one for each 15 minutes of the day. Then he recruited volunteers to condense the book into tweets, each one representing about eight pages of the book.

"What I chose to do was [to] try to get in the words and phrases that you liked," he says, "but also put in enough of the narrative link so you can get a sense of where he is, and where he's going."

With Joyce's expansive text, that can be a challenge; Cole says some volunteer tweeters decided to focus strictly on the original words, tossing out the narrative altogether.

"Joyce did not have a lot in that book, [of] pointers to let readers know what is going on," he says. "You had to go with the stream of consciousness a lot. And in a sense, Twitter is like that. It's broken down into little bits, and it's hard to pull them together. But that's the way large parts of Ulysses were written."

Cole admits that if he were alive today, Joyce might not like the idea that his book was being broken up into tweets.

"I think he really, really really liked what he put in Ulysses, on the page," Cole says. "And an adaptation of that, which is what we're doing — he probably couldn't see any reason to do. Because it was perfect on the page as he did it."

An earlier version of this story mistakenly said that Leopold Bloom ate liver for breakfast. In fact, it was kidney.