Accessibility links
Nick Cave: An Australian On Love And Death In America Nick Cave and his band The Bad Seeds are best known for their angry, twisted ballads. Four of Cave's studio albums, including The Boatman's Call and Murder Ballads, have just been reissued. 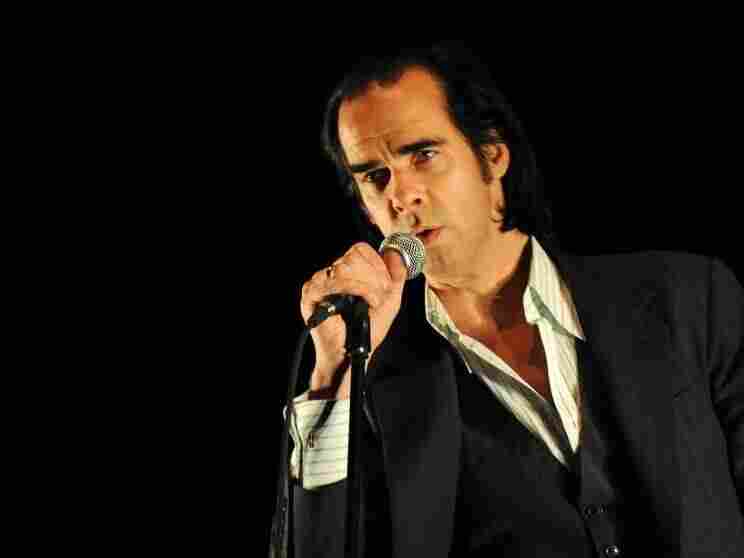 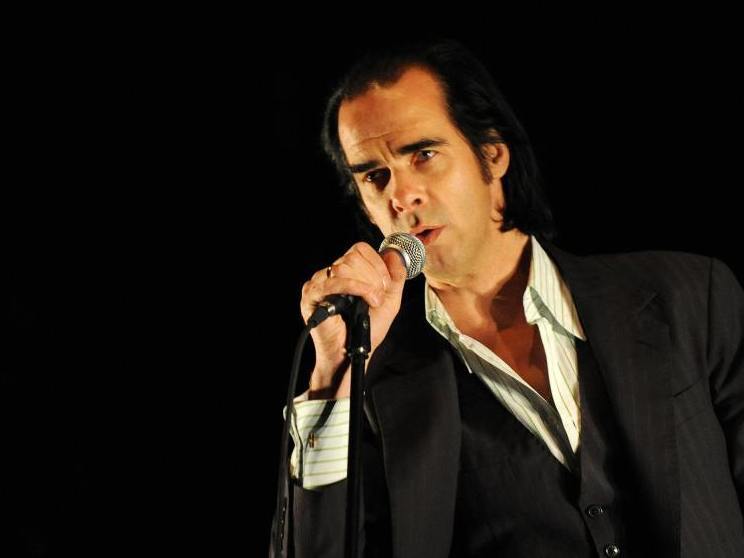 This interview was originally broadcast on April 28, 2008. Four of Nick Cave's studio albums — Murder Ballads, No More Shall We Part, Let Love In and The Boatman's Call — have just been reissued.

Love, violence, death and America have always been themes for Australian-born singer-composer Nick Cave, so he was a natural to compose the soundtrack for 2007's epically paranoid Western The Assassination of Jesse James by the Coward Robert Ford.

Cave also wrote the screenplay and soundtrack for the Australian epic The Proposition, which Roger Ebert described as "pitiless and uncompromising, so filled with pathos and disregarded innocence that it is a record of those things we pray to be delivered from."

Cave appeared in Wim Wenders' 1987 film Wings of Desire, and he's written plays and novels. In 2008, Cave released Dig!!! Lazarus Dig!!! with his band The Bad Seeds. The inspiration, he says, is the biblical story of Lazarus' return from the grave. He joined Fresh Air's Terry Gross for a conversation about that album and more.