Accessibility links
Quick! Go Buy Dad A Book! Our last-minute picks for timely father's day book buys; from mystery to showbiz to sports memoirs, there is something new in the bookstore that dad will love.

This Sunday is Father's Day, but you knew that already. What's that? You totally forgot? Don't worry; you're in a boat with nearly everyone else, and its time for the annual scramble-to-find-a-gift-that-looks-like-you-didn't-buy-it-yesterday! Fortunately, most fathers love to read, and if you buy him a book that is timely enough to make him feel in the cultural know, you could even win some kid points. So here are our suggestions for five last-minute book buys for dad. Don't forget the personal inscription filled with love and thoughtful childhood memories. 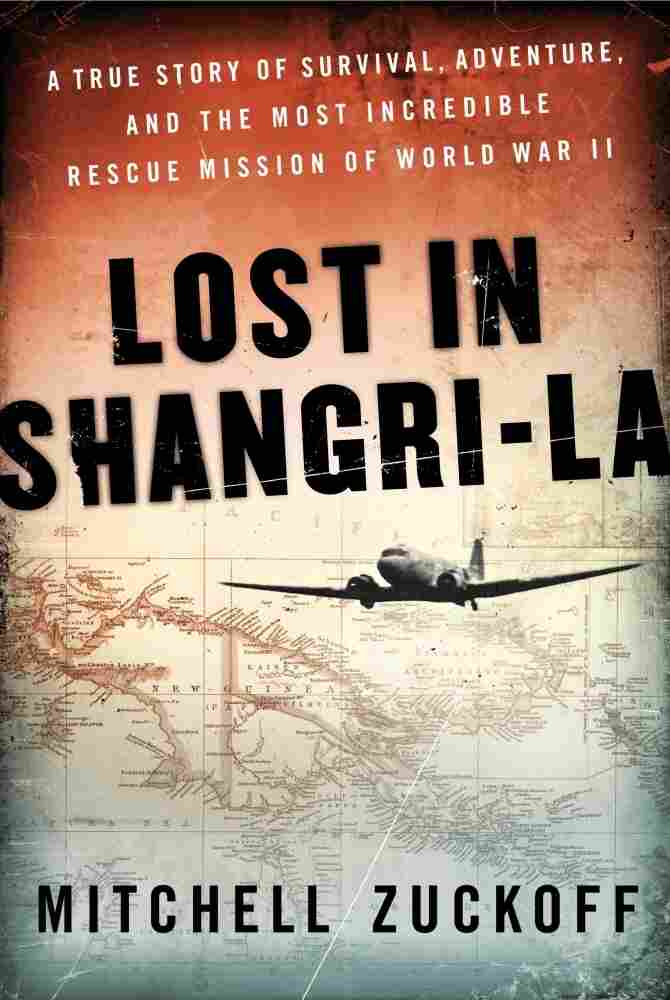 1) Lost in Shangri-La, by Mitchell Zuckoff

This is the adventure story of the season, already a bestseller since it debuted in late April. Zuckoff unfurls the story of a plane crash near the end of World War II, in which an aircraft carrying 24 members of the U.S. military crashed into a remote jungle in New Guinea. Only three passengers survived, and they had to make their way through a wilderness full of cannibalistic tribes with no food, water or gear. It's Heart of Darkness meets Lord of the Flies meets Lost, and it is all true. So, essentially, it's dad-bait. Hear NPR's interview with Zuckoff here. 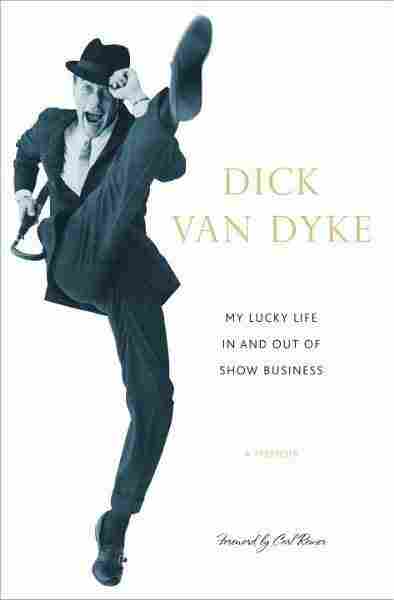 2) My Lucky Life In and Out of Show Business, by Dick Van Dyke

If your father is a television or film buff, then he might appreciate this charming and light autobiography by the master of physical comedy. Van Dyke's memoir escapes a lot of the celebrity cliches — instead of dropping names and boasting about his accomplishments, he asserts that his success was the product of luck and timing, filling in the gaps with savory showbiz stories along the way. NPR interviewed Van Dyke about the memoir, here. 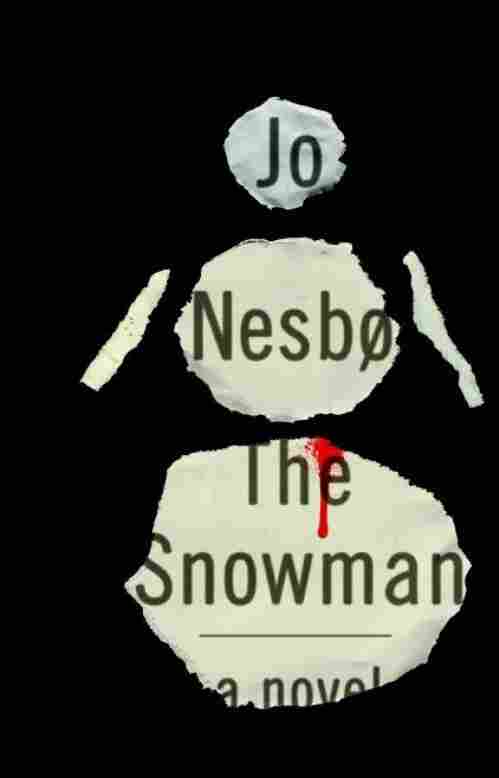 3) The Snowman by Jo Nesbo

If your old man has already torn through the Dragon Tattoo series and is on the hunt for his next Nordic noir, slip him a copy of Nesbo's The Snowman, this season's hot thriller pick. Police detective Harry Hole is the classic downtrodden cop — drunk and jaded — but he perks up when he learns that women in Oslo have started mysteriously disappearing. Scarier yet, the spots where they went missing are marked by a sinister snowman. Never before has Frosty been less jolly. And if your dad has already read this one, NPR's Maureen Corrigan has some more great picks for summer crime must-reads. 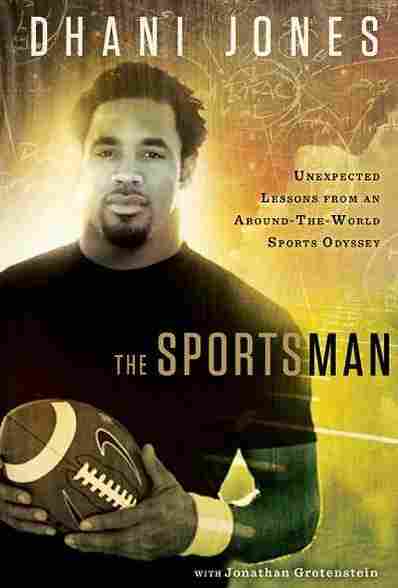 4) The Sportsman: Unexpected Lessons from an Around-the-World Sports Odyssey by Dhani Jones

For the father who is also a sports fan comes a new memoir from Bengals star Jones, who is now in his 11th season in the NFL. The footballer took some time off after being cut by the Eagles and Saints to host a travel television show, zooming around the world and chasing adventures such as dragon boating in Singapore and lugging huge boulders in Iceland. In the book, Jones argues that this period of wanderlust shaped him in ways he could not have imagined — and has made him a better football player than ever before. In chronicling his journey and relating it to sports in an unconventional way, he has written a sort of Zen and the Art of Motorcycle Maintenance for the Superbowl set. 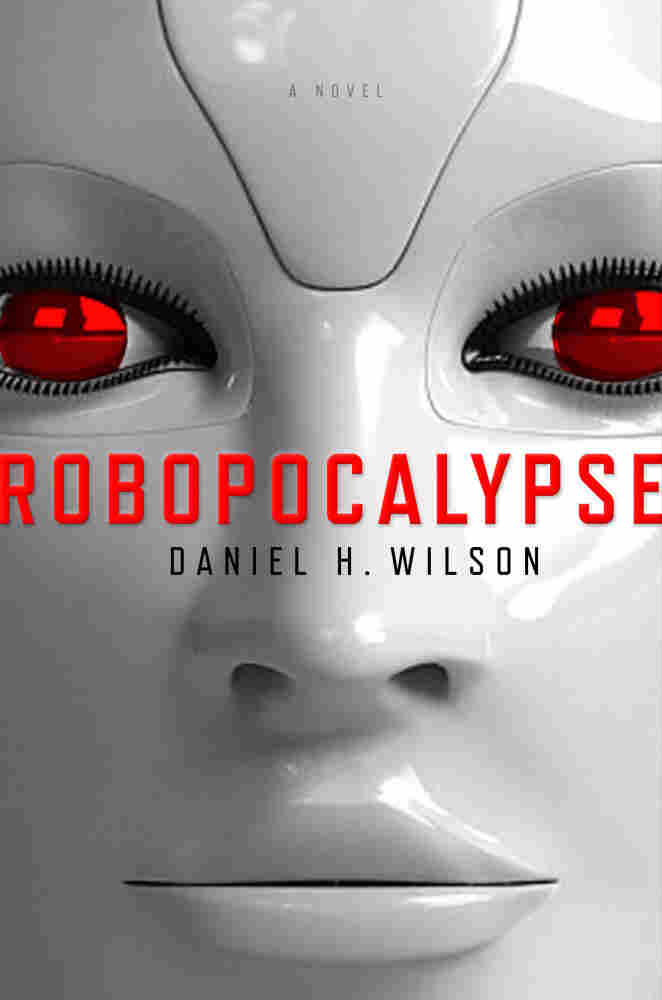 If you have the kind of dad who always rushes to the theater to see the latest blockbuster (we salute those of you who are dutifully viewing The Green Lantern and Super 8 with your pops this weekend), then he may enjoy Wilson's new robot epic. In Wilson's Jetsons-esque future, robots have made our lives easier by doing our chores and running our homes, but they also have the potential to turn against us and murder us. And that's exactly what Robopocalypse imagines — robots gone bad, warped into super-killers. Sure, it's the premise of 1000 other sci-fi novels, but Wilson handles his tale in a particularly compelling, cinematic fashion. Dad will devour it in mere hours. Read our review of the book here.