Accessibility links
Like Gilbert And Sullivan? You'll Love These DVDs Classical music critic Lloyd Schwartz says these operettas on DVD are indispensable for people who love G&S, and might just change the minds of those who don't. 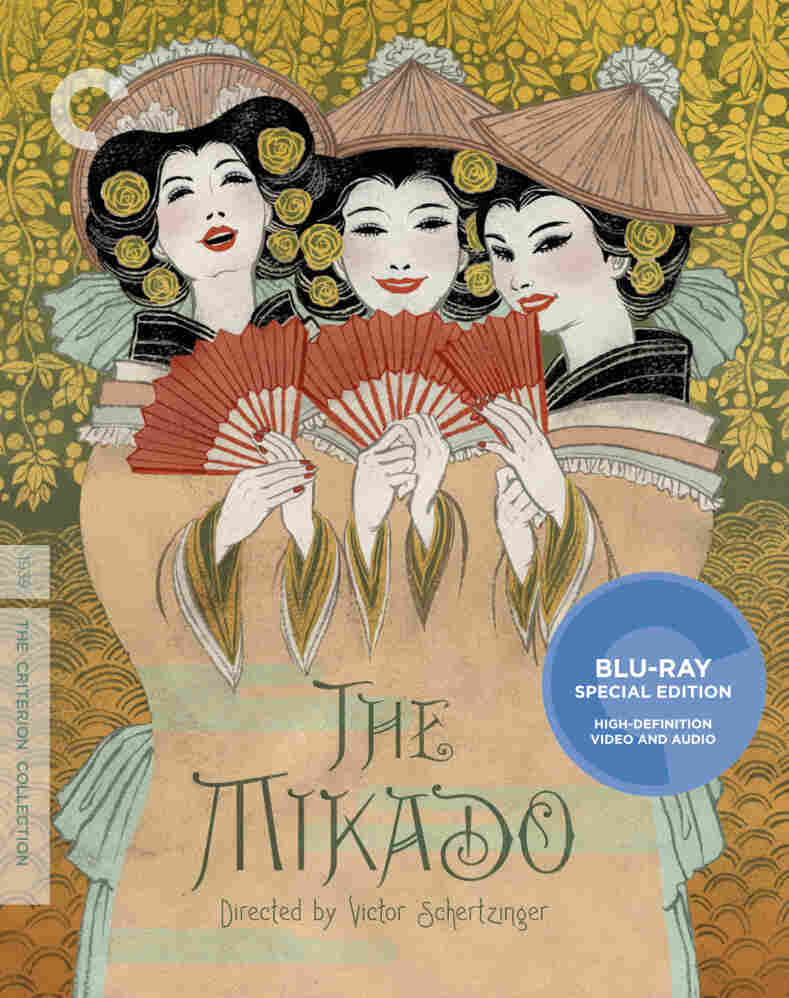 Gilbert and Sullivan operettas, in case you don't know them, are not only tuneful and hilarious, but they're also very touching and truly literate. The most popular and surely the funniest is The Mikado — a satire not so much of Japanese customs, but of English customs filtered through a Japanese lens. Oddly, Hollywood didn't touch it until half a century after its premiere at London's Savoy Theater in 1939, when it was also being jazzed up on stage in such pieces as Michael Todd's The Hot Mikado, starring Bill "Bojangles" Robinson.

The Hollywood version — directed by Victor Schertzinger, who was also a songwriter — is a Technicolor extravaganza, maybe a little too pastel for Gilbert's wicked jokes about greed, self-interest, conformity and torture. Unfortunately, some of the most delightful (and most serious) numbers were left out of the film, to make room for a silly and unnecessary prologue that expands the role of the weakest cast member, the American tenor Kenny Baker, a pretty-boy with a pretty voice and, shall we say, limited acting skills.

Still, the film is a wonderful record of such legendary D'Oyly Carte stars as Martyn Green, who plays Ko-Ko, the cheap tailor who has become the Lord High Executioner because — in this topsy-turvy world — he was next in line to be beheaded (for flirting). Ko-Ko's most famous patter song, "I've Got a Little List," is cut from most versions of the film, probably because the original lyric included what was in 19th-century England a slang theatrical term but is now a racial slur. Criterion has preserved it on a bonus track on the DVD. 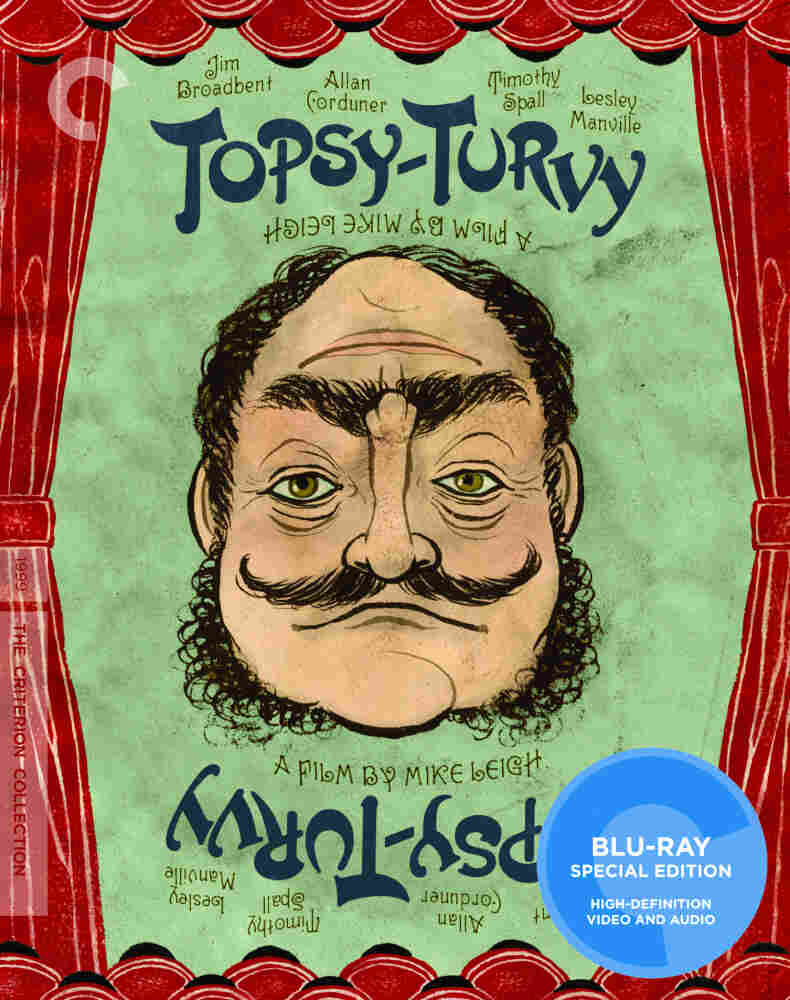 The other Gilbert & Sullivan film that's just been reissued is Topsy-Turvy — not an operetta, but the British director Mike Leigh's 1999 fictionalized account of the creation of The Mikado — and it may be the best film ever made about the creative process, and especially the torments of collaboration. The composer and the librettist have come to an impasse. Gilbert seems stuck in an old mold, in which a tangled plot gets resolved only with through some sort of magic potion. Sullivan has higher aspirations, to compose a grand opera, and he won't compromise by setting to music a trivial comedy he doesn't believe in. Gilbert's wife tries to shake him out of his lethargy by taking him to an exhibition of Japanese culture. He brings home a Japanese sword that he hangs over his study door, and when it crashed to the floor, voila — The Mikado!

Mike Leigh's sense of history is totally convincing, except that, as one of the Gilbert and Sullivan scholars on the alternate DVD soundtrack indicates, that famous Japanese exhibition didn't actually come to London until after The Mikado was produced. Still, the story of the sword is legendary, and Leigh has a breathtaking eye for period detail and customs, the addictions and affectations of performers, the controlled desperation of the producers and especially the tensions of the rehearsal process.

Leigh gets infinitely nuanced and poignant performances, not only from the two major protagonists, played by Jim Broadbent and Allan Corduner, but from everyone down to the most fleeting extra. You don't have to be a Gilbert & Sullivan fanatic to be enthralled by this complex and gripping depiction of geniuses at work.