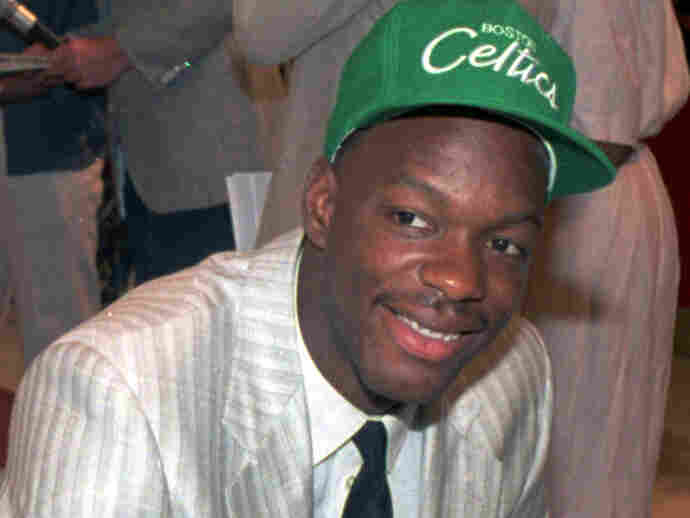 Len Bias wears a Boston Celtics hat after being selected as the No. 2 pick in the 1986 NBA draft. AP hide caption 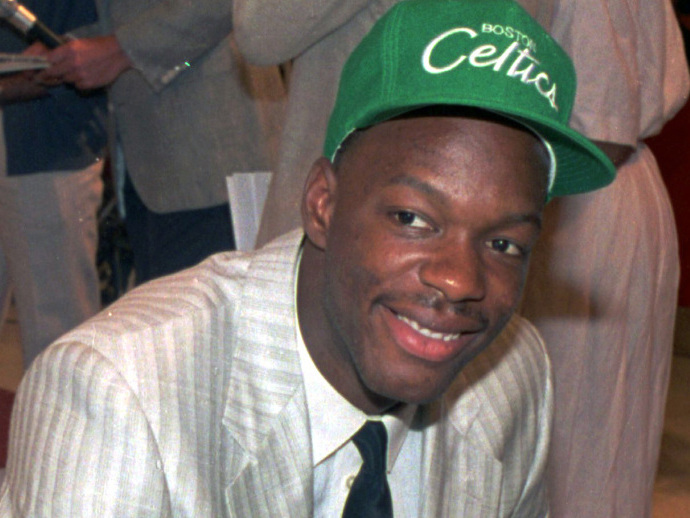 Len Bias wears a Boston Celtics hat after being selected as the No. 2 pick in the 1986 NBA draft.

In 1986, University of Maryland basketball star Len Bias died suddenly after a cocaine overdose. He had just been drafted by the Boston Celtics and was celebrating at a party in a university dorm room.

In a June 19 interview with Salon, Criminal Justice Policy Foundation President Eric Sterling explains how Bias' death prompted a poorly drafted mandatory-sentencing drug crime law that's still in place today. Sterling tells NPR's Neal Conan that the law has shaped the makeup of American prisons for years, penalizing crack cocaine users more harshly than those who use powder. And he would know — he helped write it.

Sterling says then-House Speaker Thomas "Tip" O'Neill, a Boston Democrat, had colleagues and constituents who were wrapped up in the tragedy

"[O'Neill] realized that the national concern about this could be the basis for a comprehensive anti-drug, anti-crime bill," Sterling says, and the hope was that such a bill could help the Democrats reclaim the Senate in the 1986 election.

Suddenly, Sterling says, every House committee was drafting anti-drug and anti-crime legislation — even those that typically had nothing to do with drugs.

But when Republicans finally looked at the package, they weren't happy with sentencing for high-level offenders. So in the final days before adjournment — without any hearings — a mandatory-sentencing provision was added.

"The mistakes of that process," Sterling says, "have been played out and been seen by practitioners for many years now."