Accessibility links
Are Comic Book Geeks Superhero Movie Kryptonite? Green Lantern is the latest in a long line of summer superhero movies Hollywood hopes can save the day at the box office, yet its theatrical debut was anything but heroic. NPR's Glen Weldon says that for Hollywood's superhero movies to succeed, they have to start drawing in non-comic book geeks. 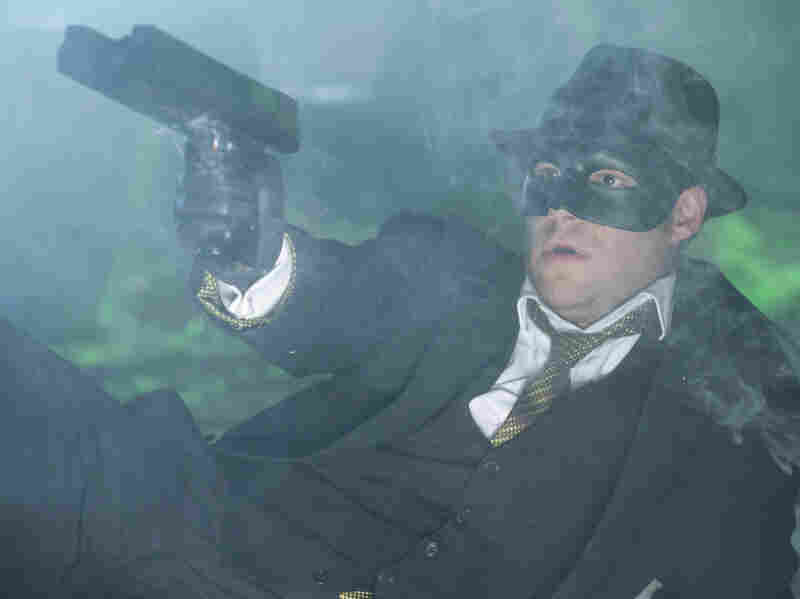 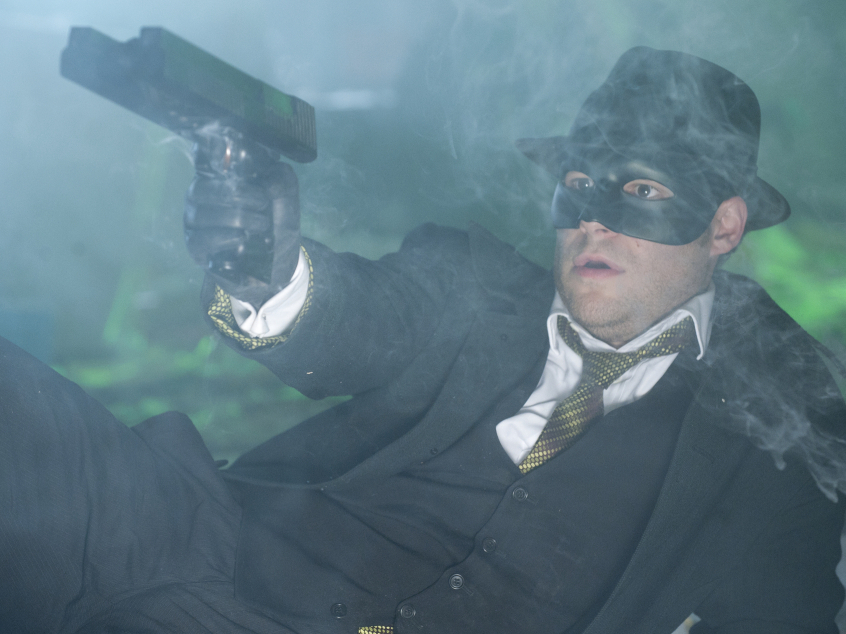 Green Lantern is the latest in a long line of summer superhero movies Hollywood hopes can save the day at the box office, yet its debut in theaters last weekend was anything but heroic.

But "normals" will have a tough time telling the difference between Green Lantern, The Green Hornet and Green Arrow. And that, Weldon says, is part of the problem.

Long-standing fans know the story's history and the details from the books, but the effect of transposing the books onto the screen without deepening the plot can be, in Weldon's words, "kind of hokey."

Then there's the fact that the Green Lantern is a second-tier character who lacks the name recognition of a Superman, which, Weldon says, means moviemakers can go wrong in a couple of ways.

First, they can try to appeal to the masses with a formulaic film that largely ignores the decades of back story comics often establish. Or they can cater to the fans — but that, Weldon says, would be a mistake.

"We're going to see the thing anyway," he says, "and we're a fractious bunch. We can't really agree on what we like." In fact, he says fans often disagree just for the fun of it.

The film X-Men: First Class could serve as an example to would-be makers of superhero films because of the way it succeeded where Green Lantern failed: It's grounded by the performances of two mesmerizing actors — James McAvoy and Michael Fassbender — and, Weldon says, "it's a stylish film that kind of knew what it was."