Accessibility links
Ellie Goulding: England's Royal Upstart The singer-songwriter reveals her intimate side in a stripped-down studio session with WFUV. 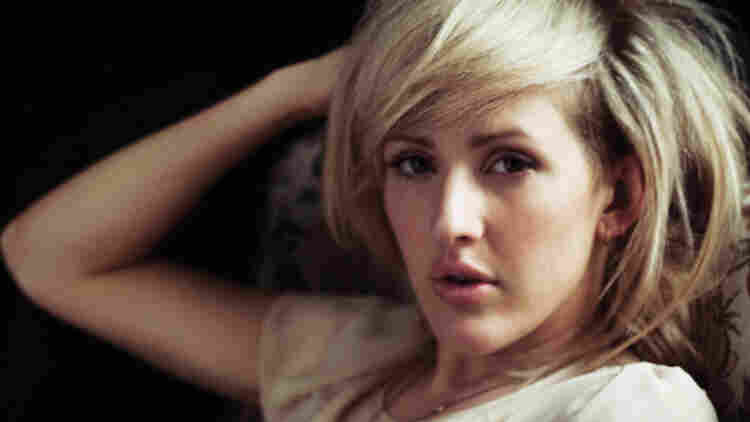 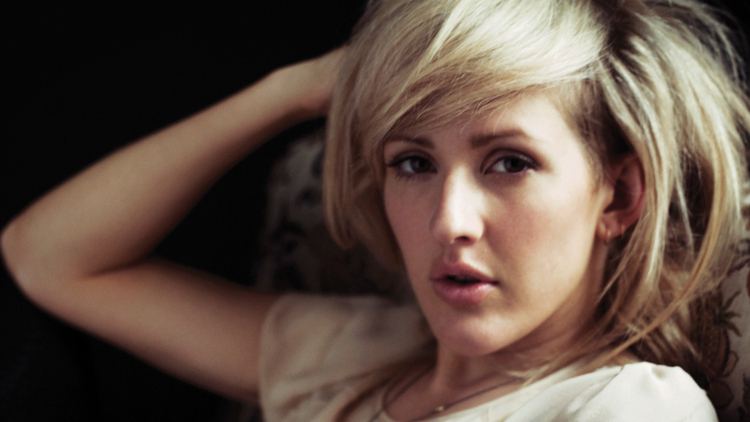 U.K. singer-songwriter Ellie Goulding might have taken American music fans by surprise, but she's already enormously popular in England. After releasing just a few singles, Goulding topped the prestigious BBC "Sound Of" poll in 2010, and won Critics' Choice at the Brit Awards the same year.

Goulding's career got another big boost when she was chosen to cover Elton John and Bernie Taupin's "Your Song" for a massive advertising campaign. Producer Ben Lovett of Mumford & Sons helped Goulding create a thoughtful, stripped-down interpretation of the classic, and it became her biggest hit. She even performed the song at the Buckingham Palace wedding reception of Prince William and Kate Middleton, as the couple shared their first dance.

"Your Song" is also included on Goulding's full-length debut, Lights, and when she joined me at WFUV, she talked about how baffled she was by how well her cover was received by fans — and even Elton John himself. The song was one of the three she performed live in our Studio A, so feel free to slow-dance along.