Accessibility links
First Listen: Jill Scott, 'The Light Of The Sun' It's not as if she ever really had a frivolous phase, but on The Light of the Sun, Scott sounds especially composed. She's powerful, and she's fighting the good fight.

First Listen: Jill Scott, 'The Light Of The Sun'

First Listen: Jill Scott, 'The Light Of The Sun' 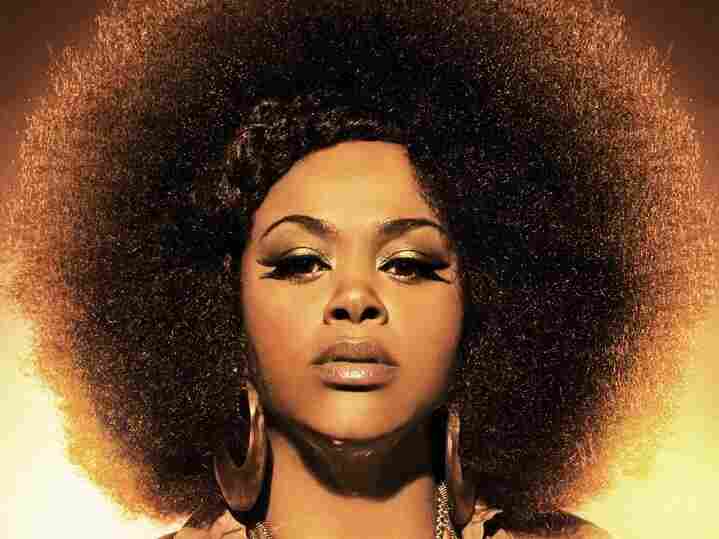 Jill Scott's new album, The Light of the Sun, comes out June 21. Courtesy of the artist hide caption 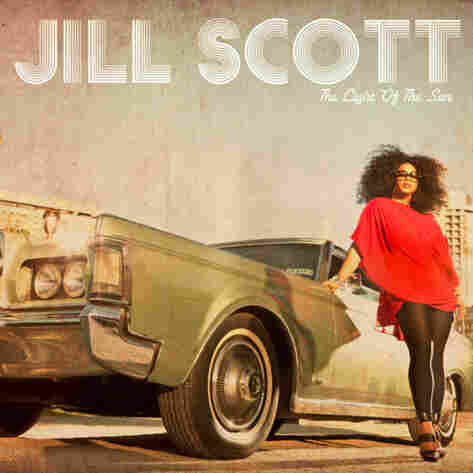 "I gotta do what I gotta do, son," Jill Scott says on "Le BOOM Vent Suite," a third of the way through her fourth studio album. "Grown woman making decisions and choices." It's not as if she ever really had a frivolous phase, but on The Light of the Sun, out June 21, Scott sounds whole, composed. She's powerful, and she's fighting the good fight.

Scott has come a long way since she was working as The Roots' hook girl. (Can you imagine a time when Scott rode the bus on the Things Fall Apart tour just to come out and sing the chorus she'd written for Erykah Badu to sing in "You Got Me"? And people were kind of bummed when she hit the stage — until they heard her sing, of course?) Scott began in Philadelphia as a spoken-word artist, and on The Light of the Sun, she incorporates that work into her songs cleverly. When she finds an opening to leaven her singing with speech, she goes for it, but within reason and to an end.

That end might be an offering to women when they're feeling bruised or disappointed. Scott has publicly taken a few punches herself in recent years — a divorce, followed by a short relationship which left her a single parent. "God, please hear my call / I am afraid for me," she sings in "Hear My Call." "Love has burned me raw / I need your healing." In that song, Scott is backed by swelling strings and tender piano; she says "please" over and over, with a different inflection every time. But in spite of the pleading, there isn't anything ragged in her voice.

Scott's words aren't wasteful, and she doesn't sound like the type to cry in public. She's honest and heartfelt, but she also comes off as a better version of a regular woman. I've seen a sold-out arena crowd hang on her every word and shout encouragement from the cheap seats. She feels close enough that listeners can sing with her, while still looking up to her.

After all, this is the woman who can turn a Doug E. Fresh beatbox and a touch of ragtime piano into the bottom of a breezy kissoff song ("All Cried Out [Redux]"), in which she sounds more free and brazen than she has in years. This is also the woman who calls herself a "motherf---- G" in a spoken-word track called "Womanifesto" — and destroys all doubt that she's anything less.