Accessibility links
Scala And Kolacny Brothers: The Bones Of Sophistication The Belgian girls' choir transforms Lamb's "Gorecki" into something more cautious and introspective.

1:15
Scala And Kolacny Brothers: The Bones Of Sophistication 1:15

Scala And Kolacny Brothers: The Bones Of Sophistication 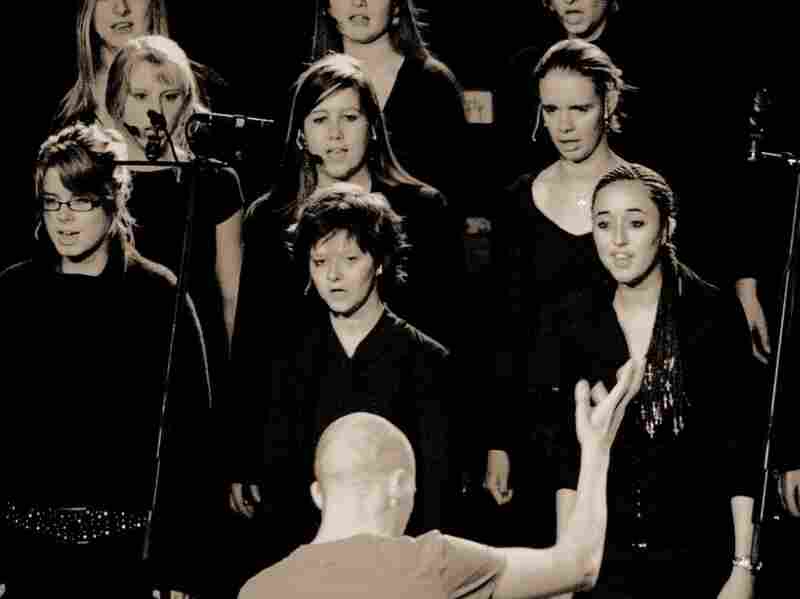 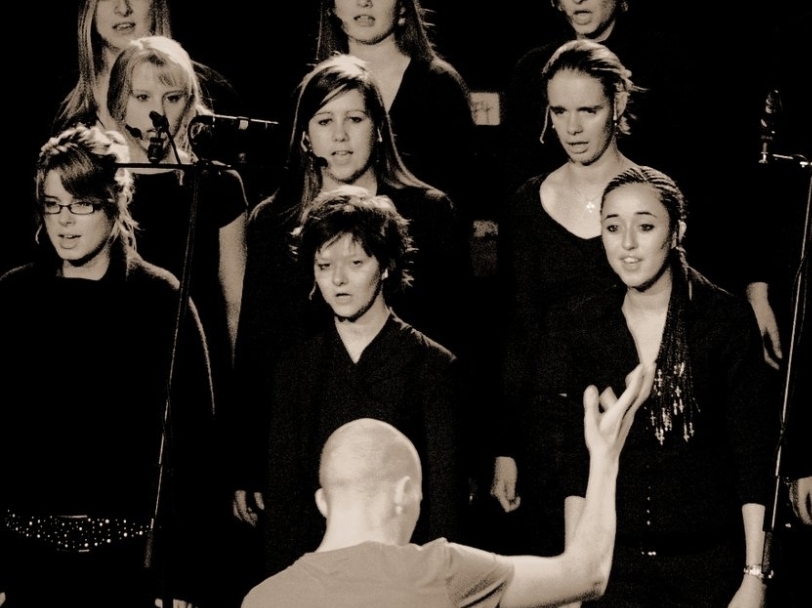 Belgium's Scala and musical directors Steven and Stejn Kolacny have proven that often, the best way to subvert a pop song is to have sweet-voiced teenage girls sing it en masse. Scala interpretations of songs like Nirvana's "Smells Like Teen Spirit" and Radiohead's "Creep" show that those songs hold up to spare choral arrangements, and that hearing their lyrics vocalized by their target audience lends them a special poignancy.

The group's take on the British electronic duo Lamb's 1994 chillout ballad "Gorecki" is no exception. The original's lush, sophisticated groove gets stripped down to its sleek bones and reinterpreted with spare piano, strings and shadowy percussion. In the process, the sophisticated jubilance of "Gorecki" is transformed into something more cautious and introspective.

Lyrically, it's one thing for older-and-wiser Lamb vocalist Lou Rhodes to sing, "If I should die this very moment / I shouldn't fear / Because I've known completeness / Like being here," and another for two dozen adolescents to quietly proclaim it. It's not that the realization of finding true love is terrible — far from it — but that it's far more challenging to do so at 18 than at 28. It's a realization that helps make Scala's performance absolutely haunting.