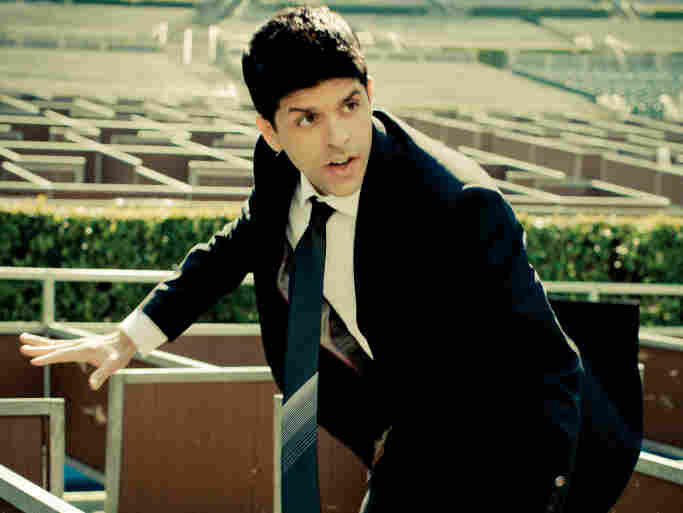 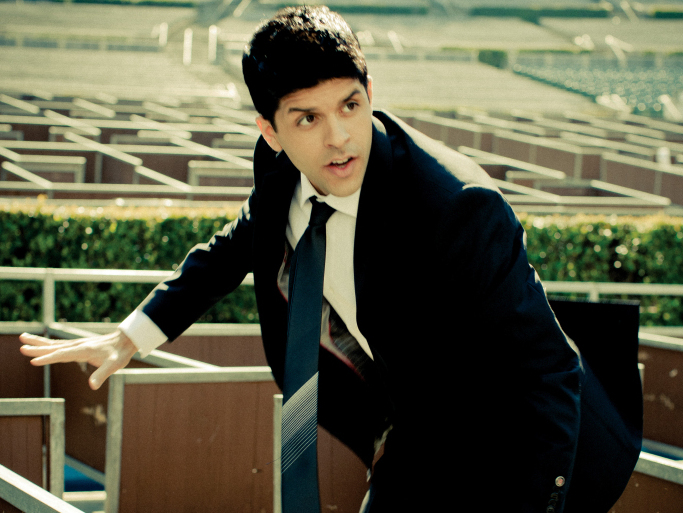 The Very Thought of You

On his newest album, Hi-Fly, Sachal Vasandani pays tribute to jazz pioneers such as George Gershwin and Jon Hendricks and also showcases some of his own music. A self-described "nice Indian kid from Chicago," Vasandani says his parents helped instill in him a love for jazz, but that they've always broadened his horizons, too.

"The other day I was in Chicago," he tells All Things Considered host Michele Norris. "My dad was trying to talk me into listening to this Laurie Anderson record, and my mom had the new TV on the Radio in the car. So, yeah, I've got some cool parents that like a lot of cool music."

Vasandani says his late grandfather, a singer of classical Indian music, also played a part in his musical education.

"There was always music playing in his house in New Delhi. Music wasn't in the background — it was there for everybody in the house to revel in and to really enjoy, and for him to tell you why you should be enjoying it," Vasandani says. "He was a taskmaster about everything, and I loved it. I have the same respect for Hindustani or Carnatic classical music as I do for jazz — the discipline to improvise, and to really be free and tell a story."

Hi-Fly features a few guest appearances from the legendary jazz singer and lyricist Jon Hendricks. Vasandani says he felt close to Hendricks before their working relationship even began.

"When I met him in 2008, I was in awe — first, just to meet him as a fan, and then as someone who at that time was 86. I had just come back from India, where my grandfather was passing away, and he was 86," Vasandani says. "So there was a very spiritually connected moment for me from the get-go with Jon."

Apart from being Vasandani's hometown, Chicago is also home to some of the country's most storied jazz clubs. He says that witnessing the music live is one of the most important things a jazz musician can do to better his or her art.