Accessibility links
Bell X1 On Mountain Stage These sophisticated Irish rockers make their second appearance on the program with songs from their latest album, Bloodless Coup. 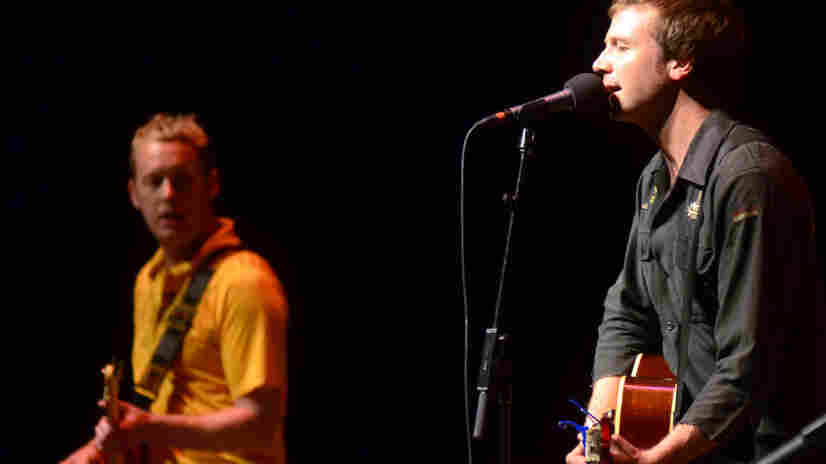 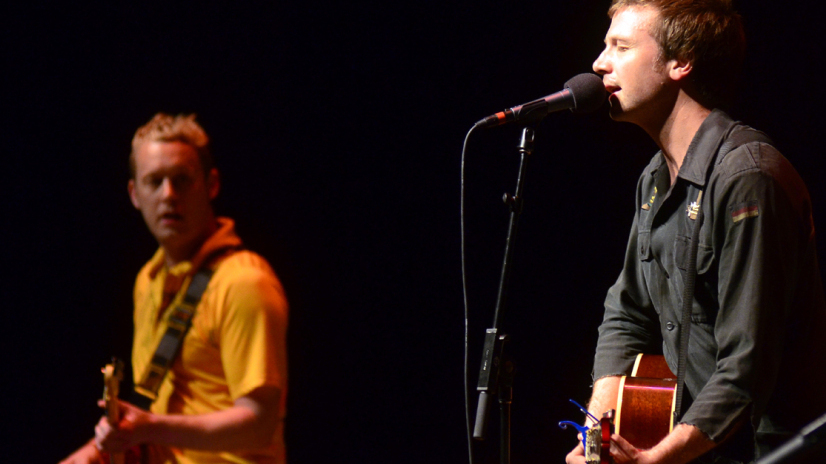 Dublin-based Bell X1 takes its name from an iconic aircraft — the first to break the sound barrier — which, coincidentally, was piloted by West Virginia's own Chuck Yeager.

The band's brilliant commingling of electronic music with anthemic pop-rock has made them darlings of the Irish music press, and rightly so. Evoking early Radiohead, Coldplay and Talking Heads, with two guitarists pulling double duty on keyboards and laptop computers, Bell X1's five-song set is layered and complex while remaining uncluttered.

The group's Mountain Stage performance was captured on the verge of its first proper tour of the United States, and features tracks from this year's Bloodless Coup and 2009's Blue Lights on the Runway.