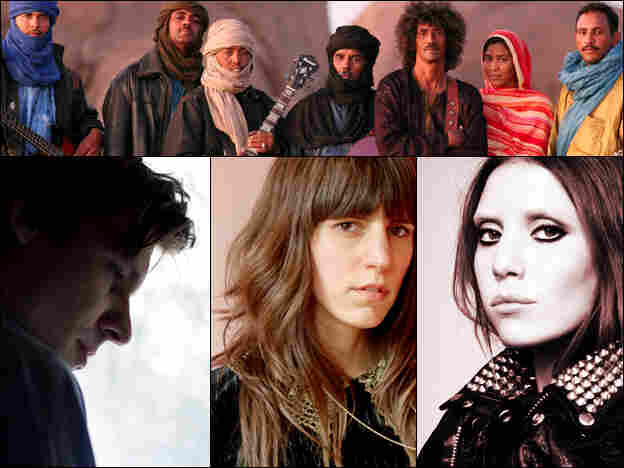 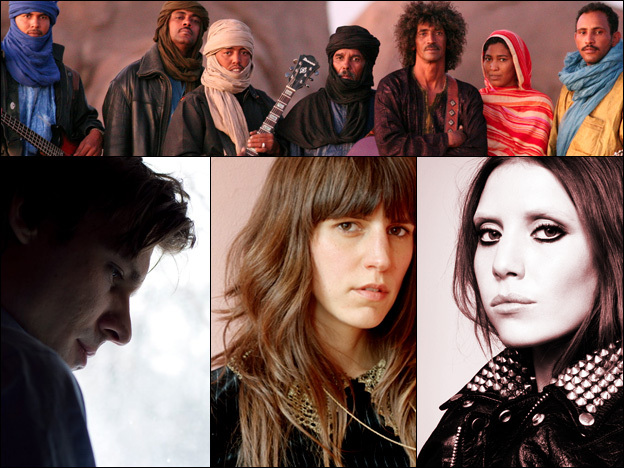 Sometimes you have to destroy the thing you love in order to save it. This edition of All Songs Considered was originally planned as a follow-up to last week's Best of 2011 (So Far) show, highlighting the top picks from our listener poll. But immediately after taping, hosts Bob Boilen and Robin Hilton found themselves in a rare moment of agreement: Worst. Episode. Ever.

You can see the results of the poll over at the ASC blog and catch up on some of the great music you might have missed this year — but this week's show, re-recorded from scratch, is all about what's next. That includes the solo debut of Fiery Furnaces singer Eleanor Friedberger (scroll down for a video, featuring a hot kiss with Spoon frontman Britt Daniel) and a slow-and-steady Buddy Holly cover by Patti Smith. We've also got two premieres from albums that are still months away: a hypnotic groove from the Malian blues veterans in Tinariwen and some typically triumphant indie-pop from Mates of State. 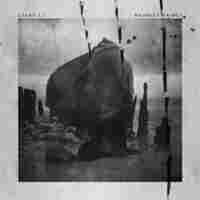 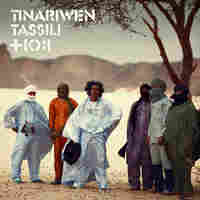 Learn more about this album at Anti- Records' website. 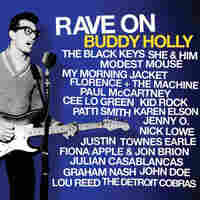 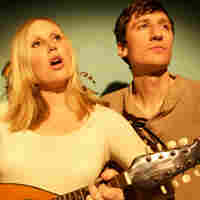 This song is available only in the full version of the program with the listen link at the top of the page. Learn more about this album at Mates of State's website. 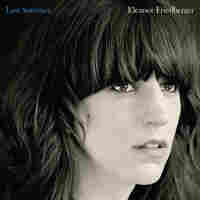 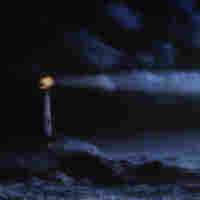