Accessibility links
NFL Player Turns To Teaching During Lockout In April, Denver Broncos safety David Bruton started teaching math and social studies to students in grades one through 12. Host Michel Martin speaks with Bruton about why he decided to teach, what it's been like, and where his future lies in higher education and professional football. 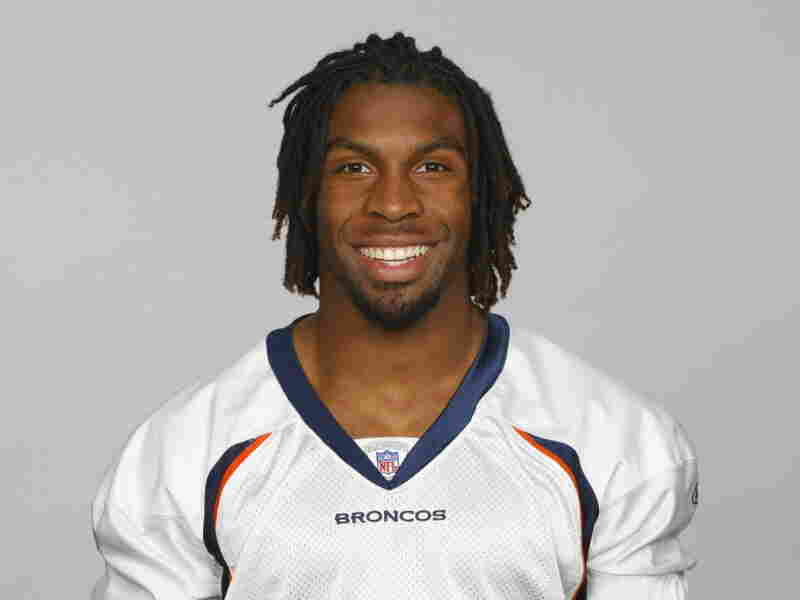 David Bruton of the Denver Broncos is teaching while the NFL works through a lockout. AP hide caption 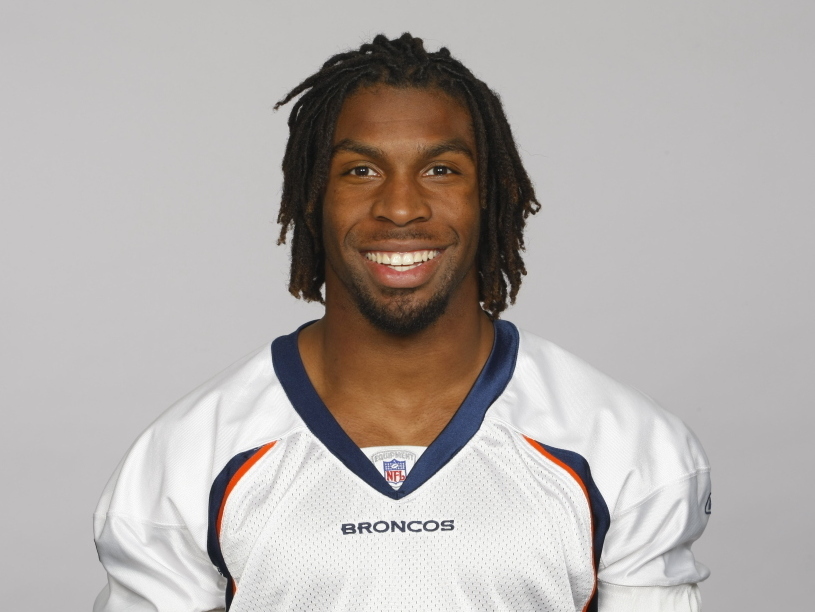 David Bruton of the Denver Broncos is teaching while the NFL works through a lockout.

As the NFL tries working through its lockout, one professional football player decided to teach youth from grades one through 12. In April, Denver Broncos safety David Bruton became a substitute social studies and math teacher at Jane Chance Elementary School and Miamisburg High School (his alma mater) in Ohio.

Bruton says he got the idea from his high school coach and teachers. Why did they think he was teacher material? Bruton says maybe it was because he performed well during his own high school and college years, and he had what it took to be a role model. His patience and persistence also helps, he says.

The NFL player naturally taught social studies because he majored in sociology at Notre Dame. But math came as a total surprise, he says. The last time Bruton took math courses was his first year in college. "I was definitely in the books, on my iPad looking up how to figure out quadratic equations and finding out angles," he says.

Calling teachers "the guiding source of our youth," Bruton says no one in such a position should take it lightly. He describes the challenge of constantly being on the move in classrooms: "You go around, helping them out individually, and you're constantly using your brain, especially teaching stuff that you — in my position — haven't done in six years."

During recess, he plays kickball with the elementary school children. "I came home, and I passed out. I didn't walk my dog. He was just sitting there, laying, barking. I was dead," Bruton says.

Bruton's future plans are to pursue family law or social work. But in the short term, as summer has just started, he says he'll teach summer school if he's needed.

Bruton also took the chance to paint a different portrait of athletes. "An athlete is not just a bad guy who happens to have a big checkbook. Some guys have a lot of heart and desire, and stuff that they're made of are different from what people see," he says. Bruton adds that most stories about athletes are negative, that you may hear about athletes when they get DUIs, but not when they conduct summer camps or organize nationwide Christmas gatherings.