Accessibility links
Pottermore A Reprieve For Harry Potter's Bereaved Harry Potter fans have conflicting emotions about the upcoming premiere of the final movie. But with J.K. Rowling's launch of an online community called "Pottermore," NPR intern Annie Ropeik thinks fans might be OK. 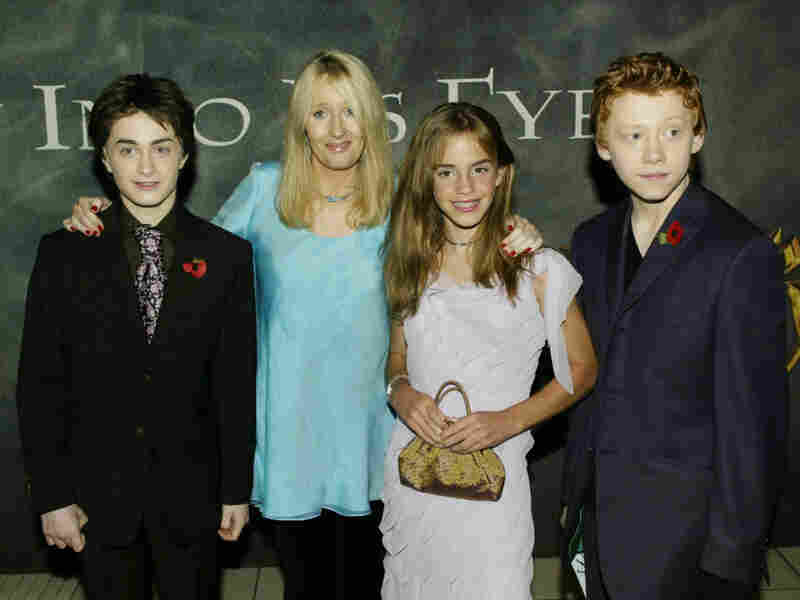 From left, actor Daniel Radcliffe, author J.K. Rowling and actors Emma Watson and Rupert Grint arrive for the world premiere of Harry Potter and the Chamber of Secrets at the Odeon Leicester Square on Nov. 3, 2002, in London. Dave Hogan/Getty Images hide caption 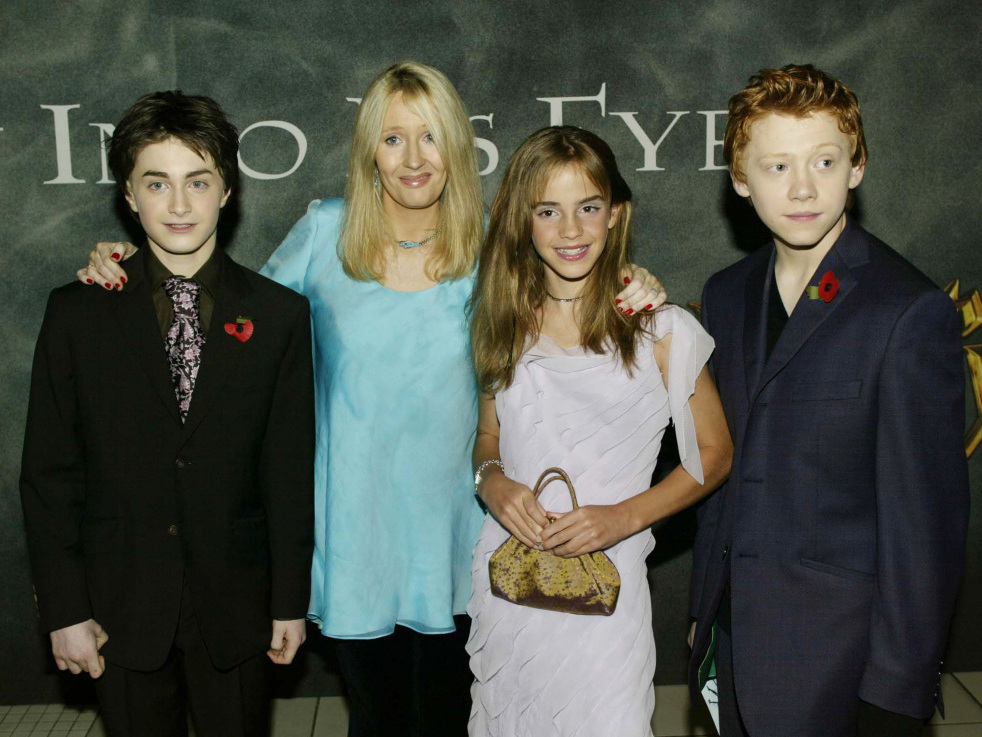 From left, actor Daniel Radcliffe, author J.K. Rowling and actors Emma Watson and Rupert Grint arrive for the world premiere of Harry Potter and the Chamber of Secrets at the Odeon Leicester Square on Nov. 3, 2002, in London.

For the past several months, I've been preparing myself for the end of my childhood. It's not only my 21st birthday, the end of college or the prospect of the real world. In fact, more than anything, it's the end of the Harry Potter franchise as I've always known and loved it.

I'm a member of the Harry Potter generation. Harry has been one of my best friends since I was 7 years old, and that has made the upcoming release of the Harry Potter and the Deathly Hallows - Part 2 — how do I put this delicately? — embarrassingly, impossibly, sob-inducingly painful to deal with. But I've been trying to come to terms, because until recently, I've believed that it will all be over on July 15 at 3 a.m.. Until recently, I've thought that this would be the last new thing, the final goodbye.

Today, after a waiting period expertly designed to generate a wild amount of buzz, J.K. Rowling announced via YouTube that the mysterious "Pottermore" will be an online experience designed to immerse the fans in Harry's world — you work your way through the series, adding your own identity to the universe, interacting with other fans and shaping the stories yourself. Rowling promised to reveal secrets about the universe that she's been "hoarding for years" and also threw in the tiny little no-big-deal bonus that the site will sell the series in long-awaited e-book form.

I wasn't shaking and crying as I watched the video. I wasn't jumping for joy, and I wasn't crushed and disappointed, either. I thought, "This is going to be adorable." I thought, "I'm so excited," and I sat back and realized that a weight had been lifted, though it took me a while to understand why.

Pottermore isn't a new book, and yes, cynics, it's going to make a ton of money. But it makes me happy because it's a way to live the books in a new, changeable way that will be a surefire Band-Aid for my withdrawal symptoms. It's the closest to a Hogwarts letter I could ever come. 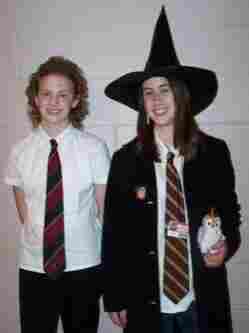 I know Harry Potter like the back of my hand. I've explored it a thousand times over in every form, from hours-long literary discussions to reading and listening, to the movies, video games and theme park. But I think my greatest fear has been that it will all go stale. I don't want to lose Harry, but with the end of the franchise, I wasn't sure how I could keep him alive the way he has been for the past 14 years.

To me, Pottermore is Rowling's way of saying, "Don't worry, everybody." The new site will immortalize Harry in a more tangible way than I could ever have made myself, and it really just looks adorable and fun. But best of all, it's made me remember Harry's most important lesson: that the ones we love never truly leave us.

I don't know if I'm totally ready for July 15, but I realize now that Harry will live on — I almost feel silly for thinking there was some way he wouldn't. This is a universe of adoring fans and timeless stories that I've loved as long as I can remember. That love isn't fading anytime soon.

Annie Ropeik is an intern at NPR's All Things Considered and lives in Silver Spring, Md.