Accessibility links
Geri Allen On Piano Jazz Detroit-born pianist, composer and university professor Geri Allen is a musician of great depth and creativity. Allen's compositional skills are on display as she plays her own tune "Avatar," and she gets together with host Marian McPartland for Charlie Parker's "Another Hairdo." 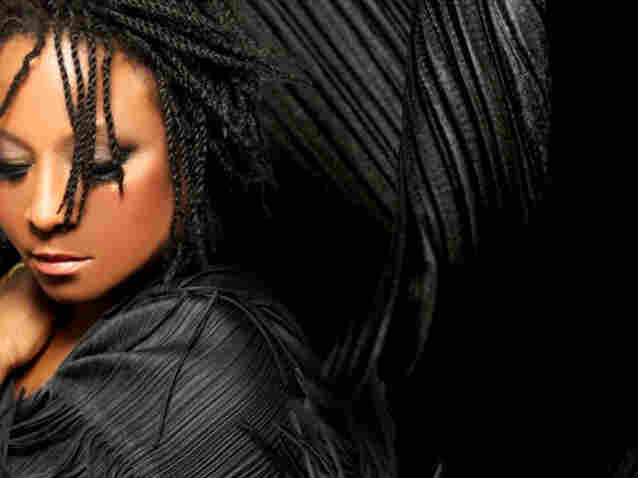 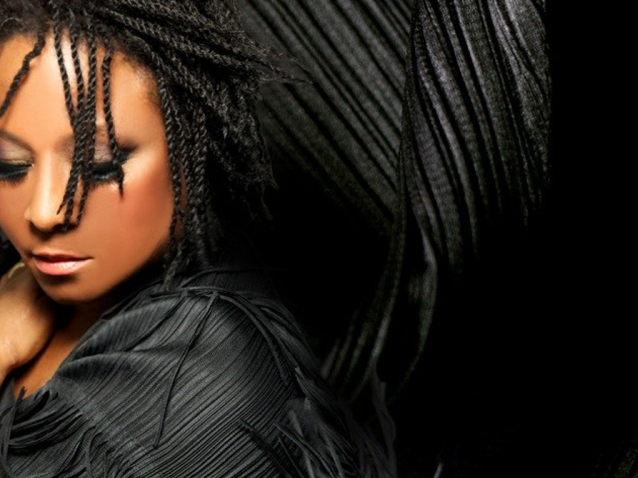 On this episode of Piano Jazz, pianist Geri Allen joins host Marian McPartland for a set of mostly original compositions from two of the most accomplished women in jazz. Allen starts the program by bringing her celestial touch to two of her original tunes. "Avatar," a searching and sentimental piece inspired by Alice Coltrane, features shimmering chords, while the sparkling "Brilliant Veracity," in D-flat, brings out the synesthete in Allen.

"I think the keys have a system where they can be visual — certain keys have certain colors," Allen says.

"It's something about the vibrations," McPartland replies. "I've talked to other musicians who also say that certain keys have certain colors. But D-flat is one of my definite favorites."

McPartland performs two of her own compositions, "Stranger in a Dream" and "Threnody." The first is a smoldering arrangement tinged with longing that continually circles back to its theme. In "Threnody," she states a strong thesis over a waltz-like rhythm, the chords painted in broad brushstrokes as McPartland's right hand improvises a solo line.

The two pianists get together for some improvised interplay in "Free Piece." They twist and crawl through a creepy bass line, locking into a Dolphy-esque groove for a few bars before pitching over the left-hand side of the keyboard. They then release the piece high overhead, soaring on the pedals and decay, as pealing vamps on both pianos finally tiptoe to a delicate close.

"Thank You, Madam" is Allen's dedication to Mary Lou Williams, who is also one of McPartland's musical heroines. When she and husband Jimmy McPartland first came to New York after a stint in Chicago, Marian made a point of seeking out Williams.

"You really captured her," McPartland says. "I would like to have the sheet music on that one."

The pair close the program by stretching out over a Charlie Parker blues groove, "Another Hairdo" — or, in the words of McPartland, "An-oh-thah Hahr-do."

"She is very likeable and amusing," McPartland says. "We got along very well, and I thought we played together well, especially on the 'Free Piece.' And she's doing great things now with her university students."

Pianist, composer and educator Geri Allen was born in Pontiac, Mich., and grew up in Detroit. Her father, though not a musician himself, was a major jazz fan, and so Allen grew up listening to musicians such as Charlie Parker, as well as the Motown music that was popular at the time. She began playing piano at age 7 and showed sufficient promise to be accepted to the city's famous arts magnet school, Cass Technical High School, which has produced such notable jazz musicians as Ron Carter, Donald Byrd and Regina Carter.

Studying with trumpeter Marcus Belgrave at Cass gave Allen the necessary foundation to pursue jazz at Howard University in Washington, D.C. After earning a degree in Jazz Studies there, Allen went on to earn her Masters in Ethnomusicology at the University of Pittsburgh. In 1982, she made the move to New York City and began studying with bop legend Kenny Barron. Allen also found musical camaraderie amongst some of the city's more experimental artists, such as saxophonist Oliver Lake and alto sax player Steve Coleman, whose M-Base collective was attracting some of the best young artists on the scene.

Allen released the first her of her 13 albums as a leader in 1981. Her complete discography includes more than 100 releases, on which she has collaborated with such artists as Ornette Coleman, Betty Carter, Charlie Haden, Ron Carter, Paul Motian and Me'Shell Ndegeocello. Her most recent release, Timeless Portraits and Dreams (2006), features Ron Carter, Jimmy Cobb, Carmen Lundy and Don Walden.

In addition to her recording and performing career, Allen is also active as a jazz educator. She has taught at the New England Conservatory, The New School in New York and her alma mater, Howard University, where she has received the Distinguished Alumni Award. Allen currently teaches at the University of Michigan School of Music, Theater And Dance, as an Associate Professor of Jazz and Contemporary Improvisation.