Accessibility links
James Torme Steps Into His Father's Legacy Born from jazz royalty, James Torme finally puts his own stamp on the jazz world with his new album, Love for Sale. 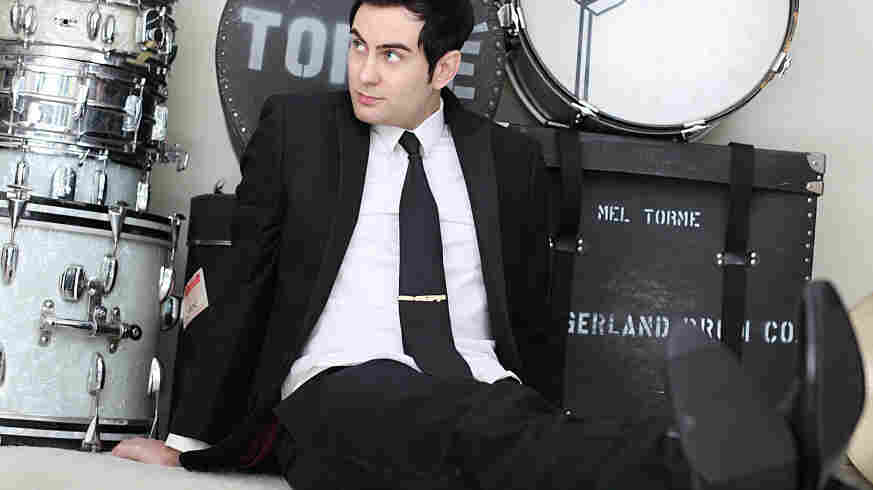 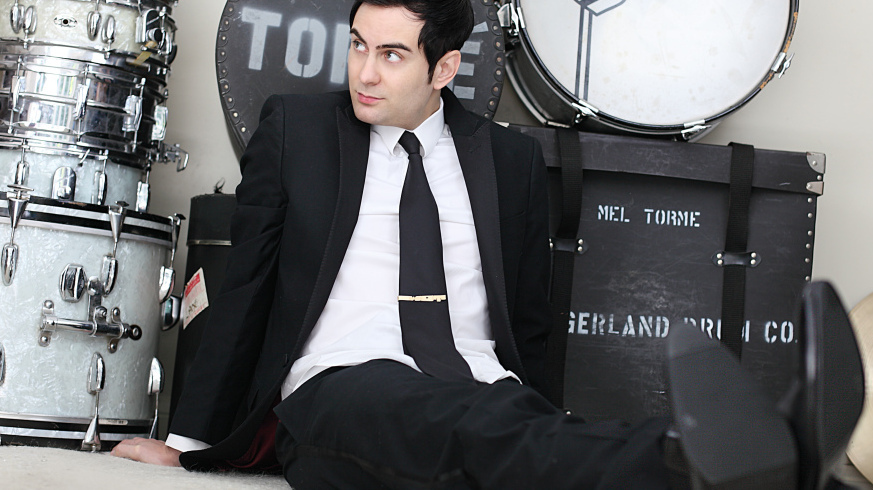 "I think it has a lot more value if you're bringing something new to it and reinterpreting it, which is really what my father did as a song stylist," Torme says. "I think it's fun to challenge yourself to not only satisfy the intentions of the original writer, but also to do something very fresh."

Torme says his parents weren't wild about him becoming a singer, because the life of a traveling musician isn't easy. His father was married four times and warned him that "absence makes the heart wander." In spite of his parents' misgivings, he says, in a lot of ways he couldn't help but soak up the music. He spent much of his childhood listening to his father sing and hanging out with an array of talented artists, including Ella Fitzgerald, Sammy Davis Jr., Peggy Lee and Nat King Cole.

But even after he decided he wanted to be a musician, Torme says he didn't want to "ride the shoulders of [his] father into any sort of parade." He originally set out to be more of an R&B singer, but eventually came around to the idea of singing jazz.

"It was just irresistible for me to [want to] leave as much as I can of this legacy that I grew up with to my own generation, future generations — and, of course, to hopefully please the long-term fans of the genre that followed my dad so loyally."