Accessibility links
Why So Glum? Economic Optimism Dims The latest surveys show both business owners and consumers have been losing confidence in the U.S. economy. That pessimism is just the latest blow to hopes for a speedy recovery. 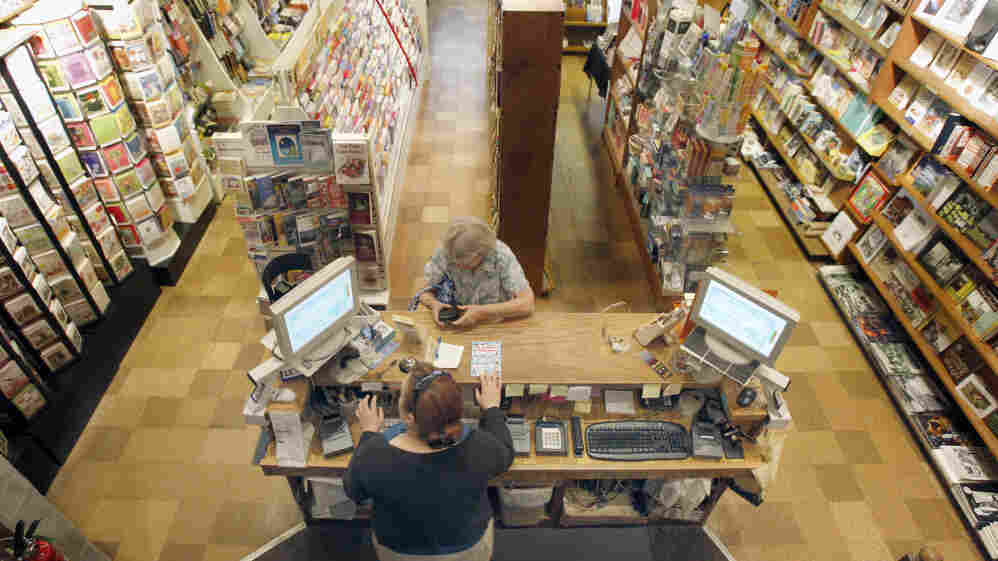 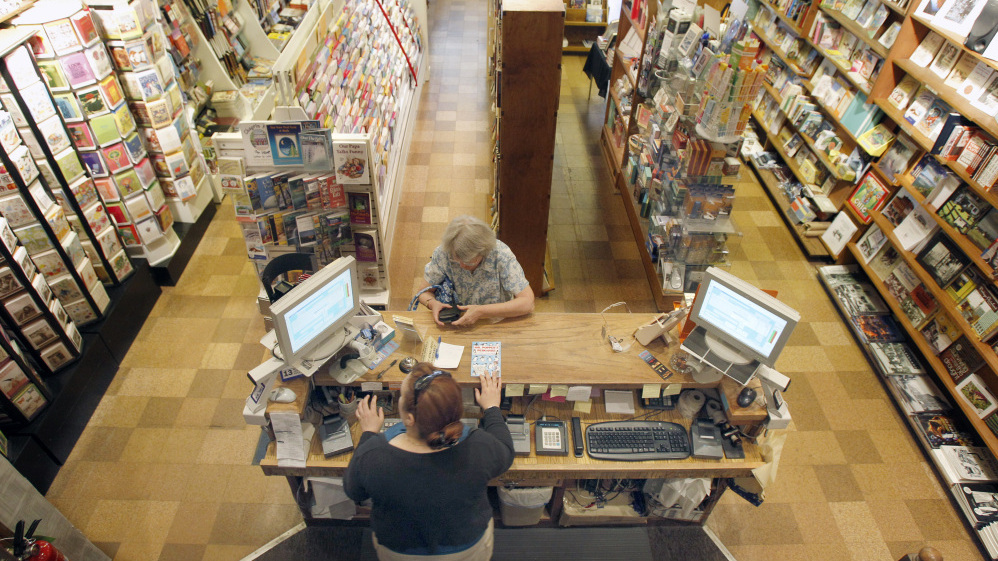 The latest surveys show that both business owners and consumers have been losing confidence in the U.S. economy. That pessimism is just the latest blow to hopes for a speedy recovery.

Last week, even Federal Reserve officials said they have grown more pessimistic about the economic outlook this year. The policy makers cut their forecast for 2011 to a growth rate of just 2.7 to 2.9 percent — down from their April estimate of 3.1 to 3.3 percent.

Economists say growing pessimism and a lack of confidence tends to depress spending. Chris Christopher, an economist with the forecasting firm IHS Global Insight, says the large cash reserves corporations are holding are evidence that our budding optimism is fading.

Consumers were gaining confidence heading into 2011, but have lately lost heart.

The Consumer Confidence Index is based on consumer confidence in 1985 (an index value of 100).

U.S. corporations have about $1.65 trillion in cash available to them, he noted. But managers are so wary about the near-term outlook that they are not spending that cash on hiring workers or expanding operations.

One major source of uncertainty for businesses is Congress. Even after months of talks, lawmakers have not been able to agree on how to cut spending and whether to raise the federal debt ceiling. If they can't reach a deal soon, global investors may begin to fear a U.S. Treasury default, and those concerns could in turn trigger a financial crisis.

Europe also is facing a huge debt crisis. In the Middle East and Northern Africa, rioting and political instability have raised concerns about the reliability of oil supplies coming from the region.

Manufacturing also seemed strong as 2011 began, but it, too, has fallen.

On the ISM's monthly index of manufacturing activity, a value below 50 is considered an indicator of economic recession.

Other concerns involve a spring slump in manufacturing activity and the ongoing problems in real estate. For example, last week, a report from the National Association of Realtors showed existing home sales fell again in May, down 3.8 percent to a seasonally adjusted annual rate of 4.81 million units, the lowest rate in six months. Even worse, the median price was down 4.6 percent from a year earlier.

Consumers, whose spending accounts for roughly 70 percent of all U.S. economic activity, also lost confidence this spring as gasoline prices rose to nearly $4 a gallon in early May and unemployment ticked back up last month. The unemployment rate had gotten down to 8.8 percent in March, but was back up to 9.1 percent by May.

Confidence has been hurt by "disappointing growth and job creation, weakness in manufacturing and real estate, and ... renewed turmoil in the Euro zone and its impact on financial markets," Raymond Torto, chief economist at CB Richard Ellis Group Inc., said in a statement on falling confidence data.

On Tuesday, the Conference Board, a business organization, will release its closely watched Consumer Confidence Index. In surveys, most economists are predicting that index will not show a significant increase in confidence as Americans head into the summer. IHS Global Insight concludes in its own forecast that "the consumer mood has become more pessimistic due to poor payroll numbers, a further decline in home prices, increasing non-energy prices, and an unsettling stock market. Consumer confidence is at depressed levels and consumer spending is looking very weak."