Accessibility links
Ida Maria: Seeing Red A rare neurological condition causes the Norwegian rocker to experience words and letters as inherently tied to colors and shades. She explains how it affects her creative life, and discusses her new album, Katla. 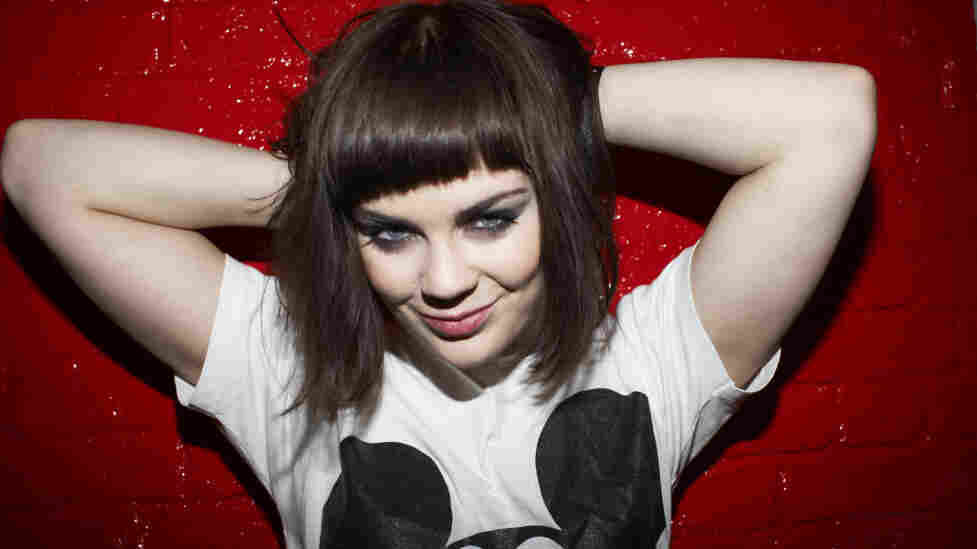 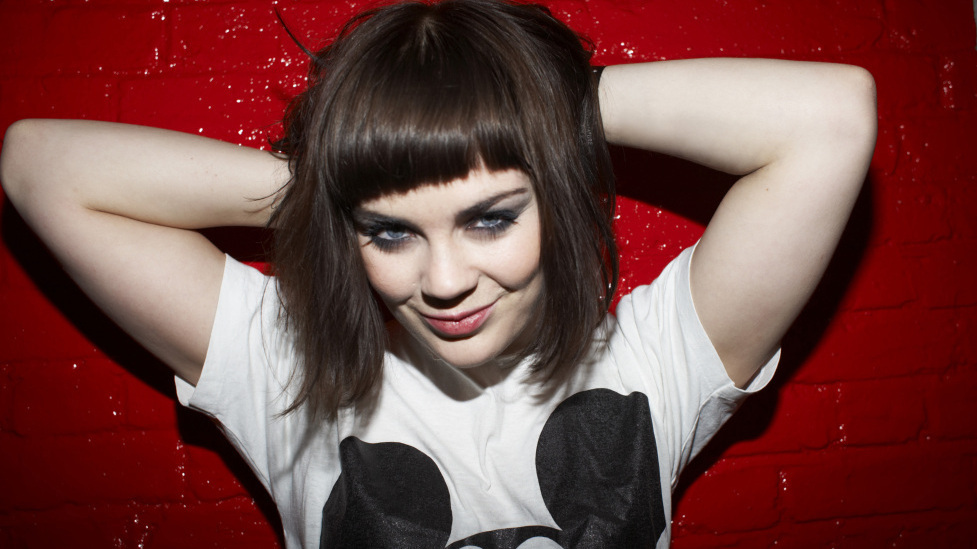 Norwegian singer Ida Maria has a voice that demands attention. It's powerful and commanding, and harkens back to a time when Joan Jett, Chrissie Hynde and even Courtney Love ruled the hearts and minds of teenage girls.

"I started out singing very girly and nice," Maria tells Weekend All Things Considered guest host Rachel Martin. "But I was a big fan of Janis Joplin, I was a big fan of Paul McCartney, and after a while I discovered Led Zeppelin. And I just really wanted to try and sing like my rock idols."

Maria has a new album called Katla, and it's easy to hear the rage in her songs of love and heartbreak. What's not obvious is that Maria was literally seeing red — among other colors — when she recorded them. Maria was diagnosed at an early age with synesthesia, a rare neurological condition that allows her to experience sensations together, rather than separately.

"For me, words are colors. Letters are colors. The sound of a certain string on the guitar has one color, one shape. There's a myriad of colors coming towards me when I hear music," says Maria.

Having lived with the condition for years, Maria says she's mostly gotten used to it. But in her creative life, it has meant taking special care to make herself understood.

"When it comes to music, I had to learn all the tools to explain what I want," she says. "I can't stand in a room full of musicians and say, 'Play yellow.'"

Live performance is no exception. Maria says that her experience of a good or bad show doesn't manifest in one specific color or another, but rather in the way the many colors in her mind are arranged.

"If a show goes well, it's like a proper Pollock painting hanging on the wall," she says. "But if a show doesn't go that well, it's like somebody poured out all the colors, and you just have the empty buckets left."