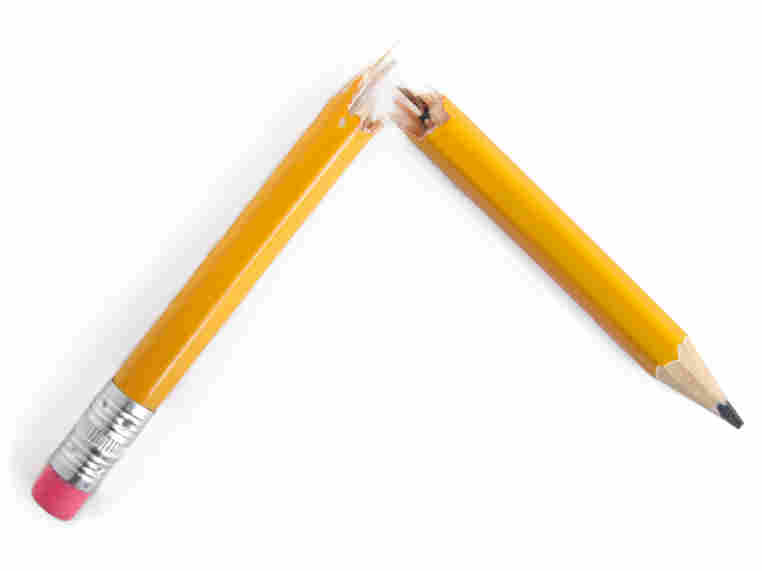 Research from Stanford University showed that while Philadelphia had a slightly higher percentage of charter schools outperforming traditional public schools, the city also had many more charter schools — more than half, in some categories — where the students weren't performing as well as they did at their previous school. iStockphoto.com hide caption 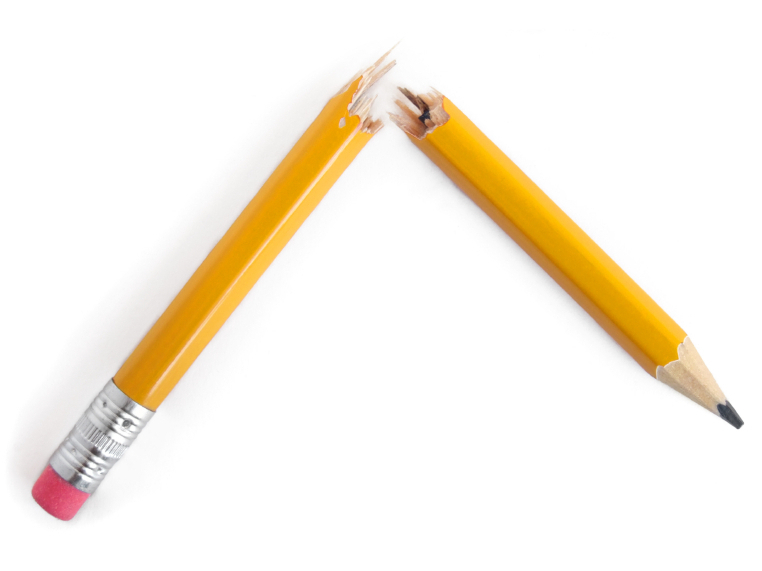 Research from Stanford University showed that while Philadelphia had a slightly higher percentage of charter schools outperforming traditional public schools, the city also had many more charter schools — more than half, in some categories — where the students weren't performing as well as they did at their previous school.

Charter schools are taxpayer-funded schools that are overseen by their own independent boards. Because of their independence, they are allowed to do things that traditional public schools cannot do. School administrators can experiment with things like the length of the school day and the makeup of each school's curriculum.

With that freedom, charter schools have become academic beacons for parents looking to find the best and safest schooling options for their children. But the system's lack of oversight has also created problems. In recent years, there have been investigations in states, including California, Texas, Ohio and Pennsylvania, which found charter school CEOs taking money from their own schools, putting unqualified relatives on their payrolls and engaging in other questionable activities.

At one school, the Philadelphia Academy Charter School, parents raised concerns in 2008 after school administrators told them that there was no money available for special education students.

"The school kept saying 'We don't have money [for these students],' " Woodall tells Fresh Air's Terry Gross. "However, there was money being spent on all kinds of other issues. [When parents] raised questions at the Board of Trustees meetings, [they] were basically told, 'We don't want you asking questions.' "

In Teaching, Pink Slips Are A Way Of Life

Ultimately, both the founding CEO of Philadelphia Academy Charter School and his successor were charged with stealing almost $1 million from the school's coffers, including money students had collected for a Toys for Tots campaign. The two men — one of whom had only a high school education — also allegedly engaged in questionable real estate deals. As a result, the high school paid rent money for its facilities directly to them.

"They charged really high rental rates for the school to use the building and then they accumulated money through the higher rates," she says. "They were using taxpayer money that was supposed to go to the school for other purposes."

"They were making more money and supervising people who had far more experience and more credentials than they had," she says. "In order to keep the school open, the Philadelphia School District required the top administrators to leave and required a replacement of the board, and the board then basically fired all of the relatives. They wanted to sever all ties with all of the families involved."

But Philadelphia Academy Charter School wasn't the only charter school in Philadelphia with ethical and financial problems.

"We've had cases here where large numbers of family members are on the payroll and [other instances where there were] contracts awarded to relatives and friends that include leases on luxury cars," she says. "Part of the problem that we have found is that the boards that are overseeing some of these schools are not involved as deeply as they should be. ... They may be friends of the CEO and therefore they're reluctant to provide the type of oversight that they should be providing."

School districts are supposed to monitor charter schools' academic progress. In the Philadelphia School District, says Woodall, there are seven people overseeing all 74 charter schools in the district — but that office will soon be halved owing to budget cuts.

"You have so few people keeping track of the charter schools," she says. "They don't have opportunities to go out and visit the schools and pay too much attention until the charters are up for renewal. So that gives several years in between where people can get away with things."