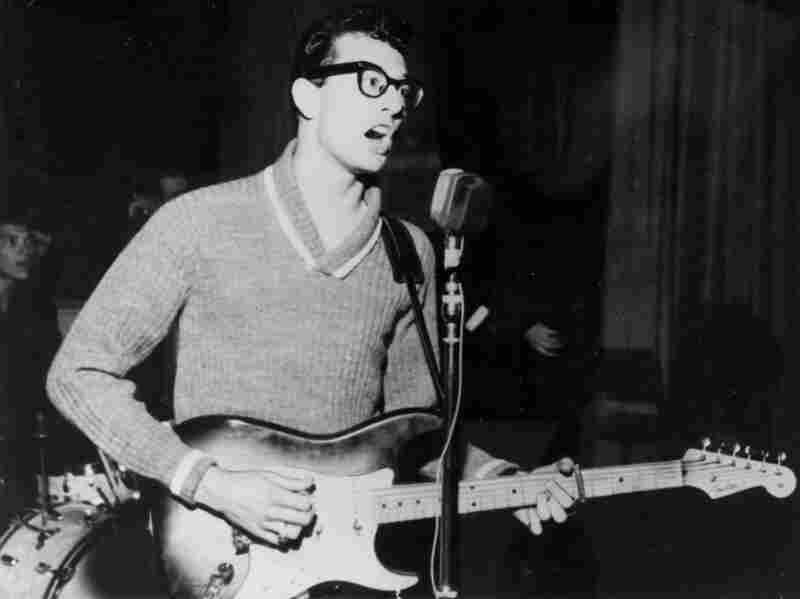 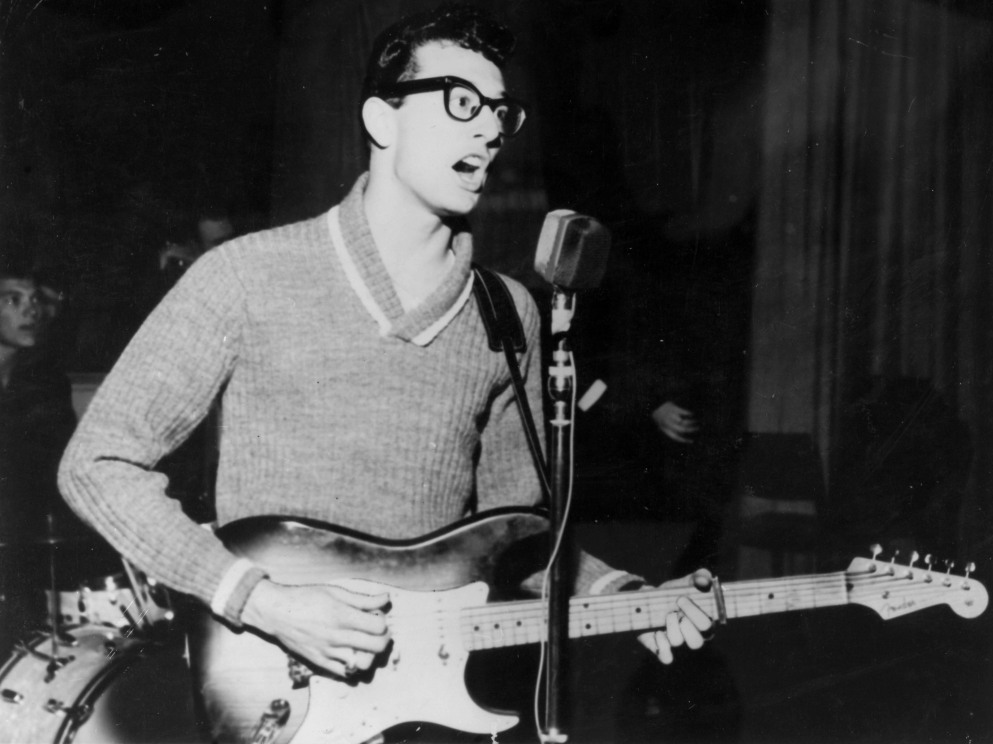 Tribute albums tend to be terrible. Whether well-intentioned or cynical and exploitative, they skate by on the idea that the musicians participating transcend criticism because they're doing it "from the heart" — when, in fact, they often mangle the songs they profess to adore, inflating them with self-regard.

I'm pleased to report that Rave On Buddy Holly is the rare tribute album that, by and large, succeeds artistically. I led off with Fiona Apple's fairly straightforward, pretty version of Buddy Holly's "Every Day," her collaboration with producer-singer Jon Brion. But the album teems with more idiosyncratic versions of Holly songs, such as Cee Lo Green's stripped-down, sped-up version of "(You're So Square) Baby, I Don't Care," a Jerry Lieber-Mike Stoller song that both Buddy Holly and Elvis Presley had hits with.

Listen To The Full Album

Hear 'Rave On Buddy Holly' In Its Entirety

At once both predictable and surprising is Paul McCartney's presence on the album. The Beatles were deeply influenced by Holly's music — it's often been said that the group's name was a playful nod to Holly's band The Crickets. But the raw, rave-on version McCartney gives of "It's So Easy" is almost shocking.

Inevitably on a 19-cut album, there are duds here and there. Julian Casablancas of The Strokes does a version of "Rave On" that is worthless — an example of the self-absorbed performance that dooms so many tribute albums. And Modest Mouse's version of one of Holly's biggest hits, "That'll Be the Day," is reduced to exactly the sort of indie-rock mopiness avoided by Holly's own, more elegant melancholy. At least Florence and the Machine's take on "Not Fade Away" is a charming chunk of clatteration. 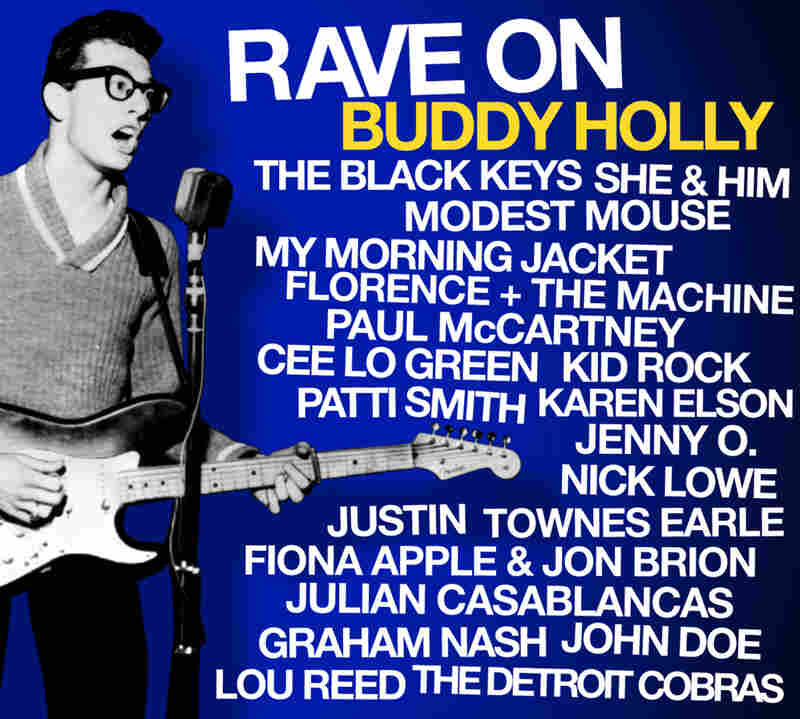 Lou Reed takes on nothing less than "Peggy Sue." I would never say that Reed improves upon Holly's version in any way, but if you're going to drastically rearrange a song and then give it your all, Reed, like McCartney, provides a lesson in full-bore reinterpretation to some of this album's other performers.

Buddy Holly was at once one of the most revolutionary and most comforting of rock artists. He was the first to double-track his voice and use a string section in some of his songs; his band The Crickets instituted the iconic rock-band line-up of lead, rhythm, bass guitar and drums. His displays of dreamy sensitivity were captivating, with his quiet but urgent insistence in "True Love Ways," a love "So True and Rare," and the romantic supplication of "Crying, Waiting, Hoping." Beneath the horn-rim glasses and the beseeching voice was a core of toughness, the soul of an artist striving to cut across the conventions of his nascent form. At its best, the variety of Rave On Buddy Holly captures many of the man's marvelous contradictions.