Accessibility links
First Listen: John Maus, 'We Must Become The Pitiless Censors Of Ourselves' The brainy electronic composer is back with an album of manic, reverb-heavy synth-pop. Hear it in its entirety until its release.

First Listen: John Maus, 'We Must Become The Pitiless Censors Of Ourselves'

First Listen: John Maus, 'We Must Become The Pitiless Censors Of Ourselves' 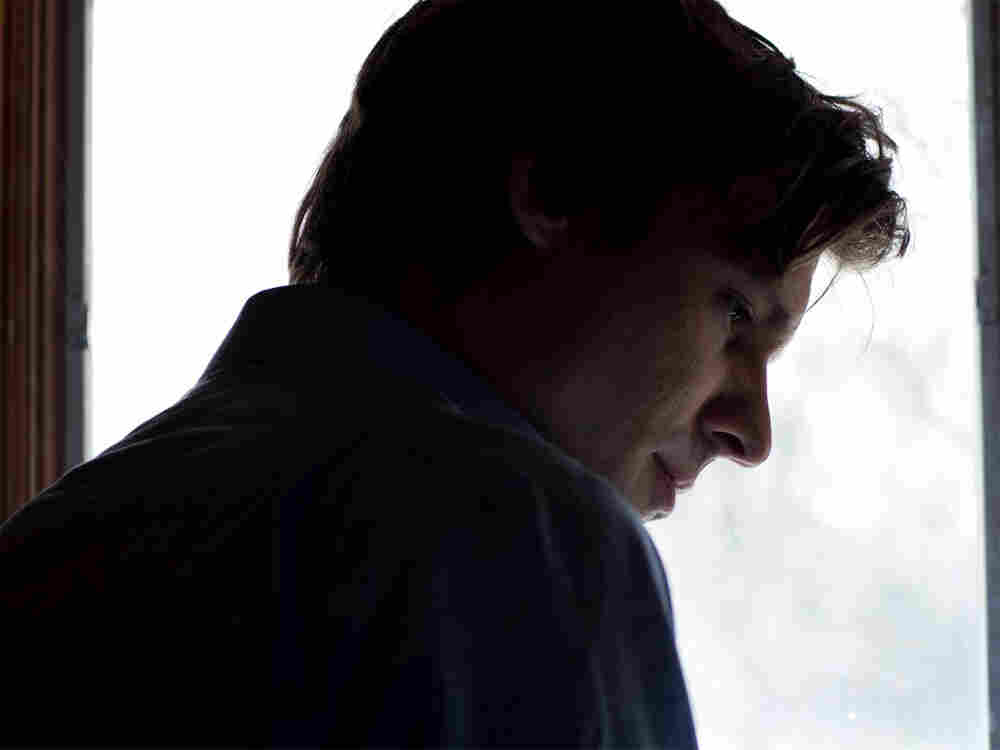 It's been 20-plus years since the '80s came and went, and I'm still not over what the decade did to popular music. This is something I've gassed about at great length to (I'm sure) the delight of my friends and coworkers. Pop, hair metal, R&B and just about anything else you heard on the radio back then was overblown and garish, over-polished and formulaic. Every band seemed to own a Yamaha DX7 (the cheesiest synthesizer of all time), and the widespread use of fakey reverb and digital drum kits made every song sound as if it had been manufactured in a germ-free laboratory.

So how do I explain my love for John Maus, an electronic musician who, on his brilliantly titled We Must Become The Pitiless Censors Of Ourselves — out June 28 — unabashedly borrows nearly everything in his bag of sounds from the 1980s school of analog synth-pop?

When he's not making music, Maus is a political philosophy and theory instructor at the University of Hawaii at Manoa, and is working toward a Ph.D. in political science. In short, he's brainy, and his songs have a strange soul. His often-bewildering narratives tend to explore existential themes of faith and religion and the eternal search for truth and meaning.

That said, Maus does like to get his party on, especially in his famously frenzied and utterly captivating live performances, in which he punches the air, pulls at his clothes and hops manically around the stage. Maus is driven in part by the sterile beats of outdated machines, but his obvious passion for music and full-throttled embrace of life itself seem to come from a deep well of angst and inspiration. He transforms what could be an empty experience into a thrilling and addictive ride.

If Maus takes any liberties with the standard cache of '80s sounds, it's in his love of heavy reverb and delay. His songs practically drown in it, making it nearly impossible at times to understand a word he's saying. But this is also part of the appeal: It makes the music feel like a kind of fever dream. You're carried by the songs, not beaten by them.

It's also possible that I was just wrong about the '80s. Or maybe, now that I and other Gen-Xers are entering middle age, I'm merely growing nostalgic for sounds from that time. But Maus makes it all feel new again, and more mysterious, which in turn makes his music that much more inviting.