Accessibility links
First Watch: Florence And The Machine In Concert Watch the band perform live in concert from the Wiltern Theater in Los Angeles last November.

First Watch: Florence And The Machine In Concert

First Watch: Florence And The Machine In Concert

Video for this feature is no longer available. 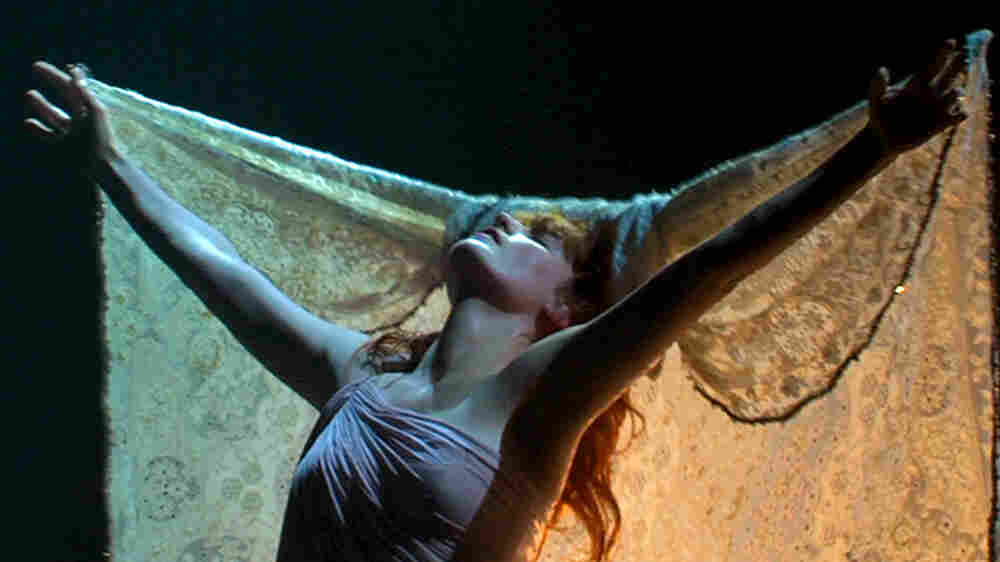 Florence And The Machine live at The Wiltern in Los Angeles. Courtesy of Live Nation hide caption

You've Got The Love

Heavy In Your Arms

Kiss With A Fist

Dog Days Are Over

Florence Welch is a remarkable force on stage. The statuesque English singer and leader of Florence and the Machine pirouettes on stage, often in an elegant evening gown, beats on drums and possesses one of the most striking voices in rock. Her music is a heavily orchestrated and dramatic mix of punk, pop and soulful crooning — a heady sound that's often dark and foreboding, but also sweet and light.

Florence and the Machine first appeared on the U.K. music scene with the explosive hit single "Kiss With a Fist," from the group's 2009 debut Lungs. The group is working on a follow-up due out early next year.

This stunning concert, recorded live from the Wiltern Theater in Los Angeles last November, includes the first filmed performance of the band's new song, "Strangeness." Watch the entire show on NPR Music until Tuesday, June 28 when it will be released for digital sale on iTunes.