Accessibility links
Meet The IMF's New Leader, Christine Lagarde France's finance minister will be the first woman to head the IMF. She has led France through a financial crisis and helped corral European support for the initial Greece bailout. Lagarde is also a fierce champion for the advancement of women. 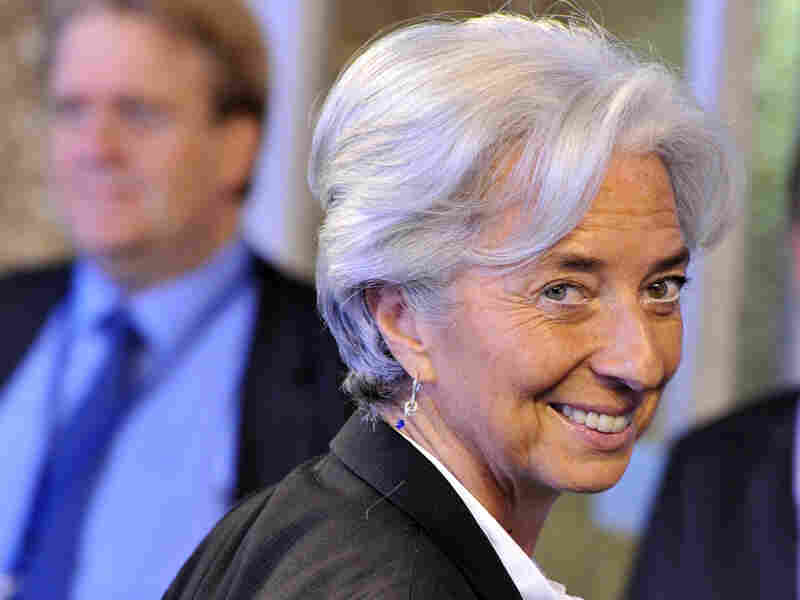 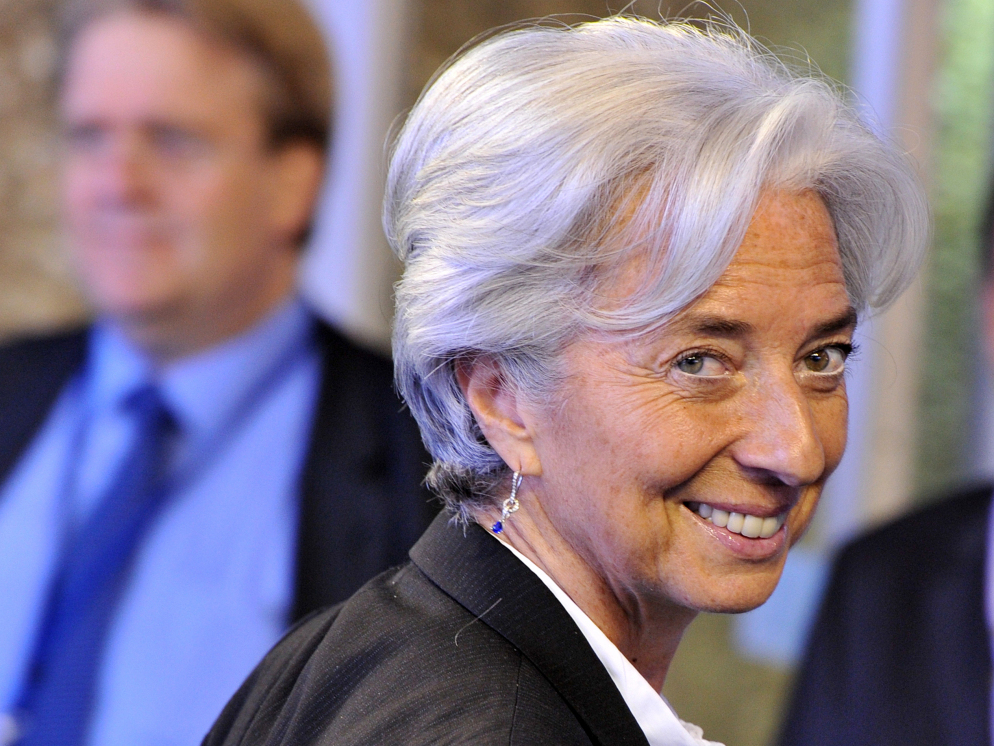 Christine Lagarde, France's finance minister, secured the top job at the International Monetary Fund — the first woman to ever do so.

She'll fill a spot vacated by former Managing Director Dominique Strauss-Kahn, who was arrested in May on charges of attempted rape.

From the moment Strauss-Kahn was led away in handcuffs, Lagarde was the leading candidate to replace him.

Lagarde was appointed to French President Nicolas Sarkozy's Cabinet in 2007. Her attempt to change French work culture and encourage more U.S.-style Puritan workaholism has led her countrymen to sometimes refer to her as "the American."

"One of the Communist members of the National Assembly, we still have a few of them, actually addressed me in English, just to probably pull my leg or take the mick out of me," she told NPR in 2007.

Lagarde acquired her American sensibilities over years of living in the U.S. She spent a year of high school at the private Holton-Arms School near Washington, D.C.

She speaks impeccable English, and her friends include former Chicago Mayor Richard Daley. She also served as the first female chairman of the U.S.- based law firm Baker & McKenzie.

Her popularity even earned her a 2009 appearance on The Daily Show with Jon Stewart.

Lagarde's power base comes from Europe and the U.S., but she waged an unusually public, global campaign for the IMF job.

I think we inject less libido. And less testosterone into the equation. ... It helps in the sense that we don't necessarily project our egos into cutting a deal.

The 55-year-old Lagarde tweeted her way through her global stops as she courted votes from Brazil and India — emerging economies that have long wanted to see someone from the developing world in the top job at the IMF. She posted pictures and interview footage, including an online video from India's CNBC-TV18.

In the middle of this worldwide tour, Lagarde held an online conference of sorts where she took questions from her online followers and Facebook friends.

Here's a question posed by LuxeChronicles:

@Lagarde If your candidacy is confirmed, will you continue to use social media to improve transparency in the workings of the IMF?

Why not if it is in compliance with the rules of the Fund, and if you follow me!

There was one potential hitch in Lagarde's campaign: A French court must decide whether she abused power in her role in a large settlement involving one of Sarkozy's friends.

Another issue she had to address is that she has no economics degree, but Lagarde has said she's made up for that with experience.

In the past four years, Lagarde led her country through the financial crisis, implementation of austerity measures and its chairmanship of the G-20 countries. She also corralled European support for the initial bailout of Greece.

Edwin Truman, a senior fellow at the Peterson Institute for International Economics, has met Lagarde on several occasions. He says her style is both politically forceful but personally charming and likable.

"She is an aggressive spokesperson for the advancement of women in everything," he says. "And indeed the truth of the matter is [that] in the economic and financial area, women are for a variety of reasons underrepresented."

A divorced mother of two, she likes to trumpet womanhood as an asset in the world of finance.

"I think we inject less libido," she said during an October interview with Christiane Amanpour on ABC's This Week. "And less testosterone into the equation. ... It helps in the sense that we don't necessarily project our egos into cutting a deal."

The only other contender was a man — Mexican central banker Agustin Carstens.