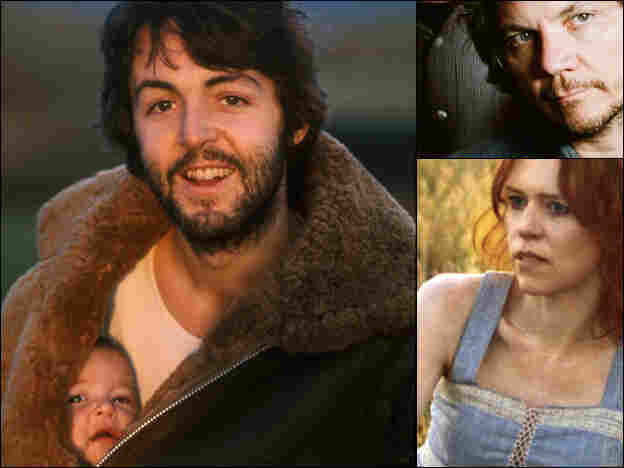 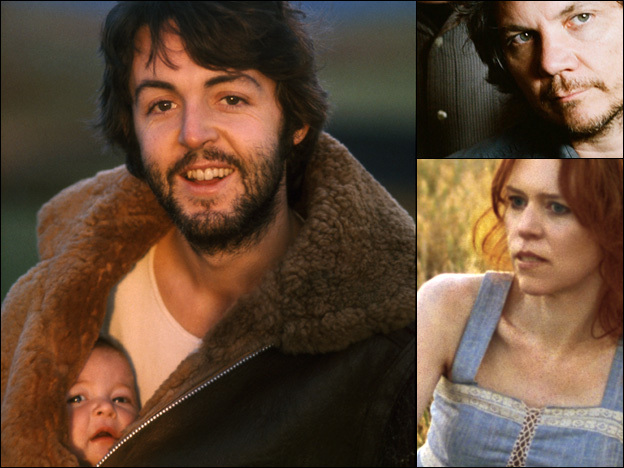 On this edition of All Songs Considered, we've got an exclusive preview of the upcoming Fountains of Wayne album, Sky Full of Holes. It's the band's first collection of new songs in four years. We've also got the Paul McCartney classic "Every Night," from a beautifully remastered version of his debut solo album, originally released more than 40 years ago. Plus, Wilco offers an early taste of its upcoming album The Whole Love — the single is the band's first release on its newly founded label, dBpm Records.

Also on the show: M. Ward joins neo-folk singer Carlos Forster for an enchanting homage to campfire songs, Gillian Welch returns with her first collection of new music in eight years, and the Los Angeles band Mini Mansions delivers a brash but Beatles-y cut from its self-titled album. 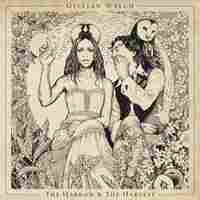 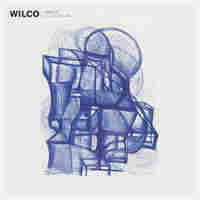 Learn more about this release at Wilco's online store. 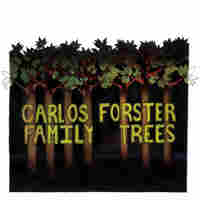 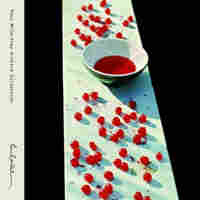 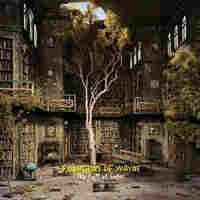 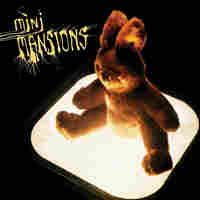 Crime Of The Season

Crime Of The Season