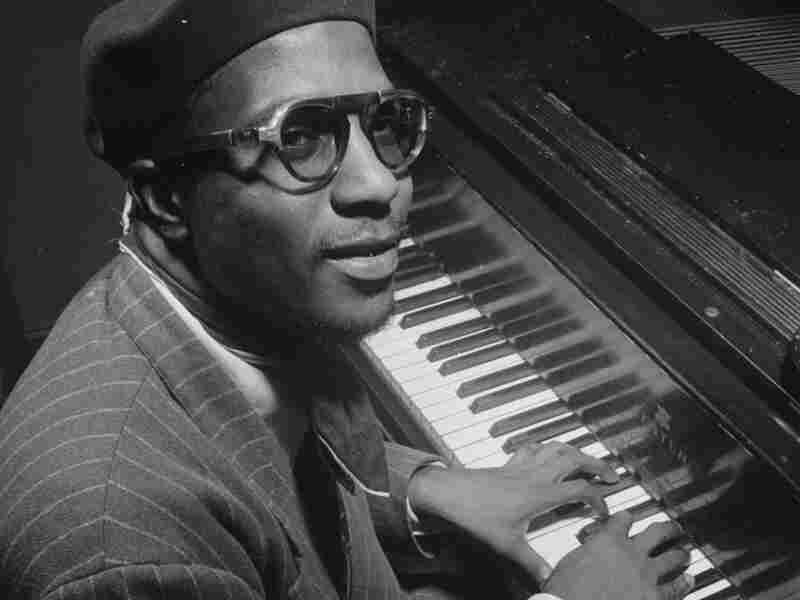 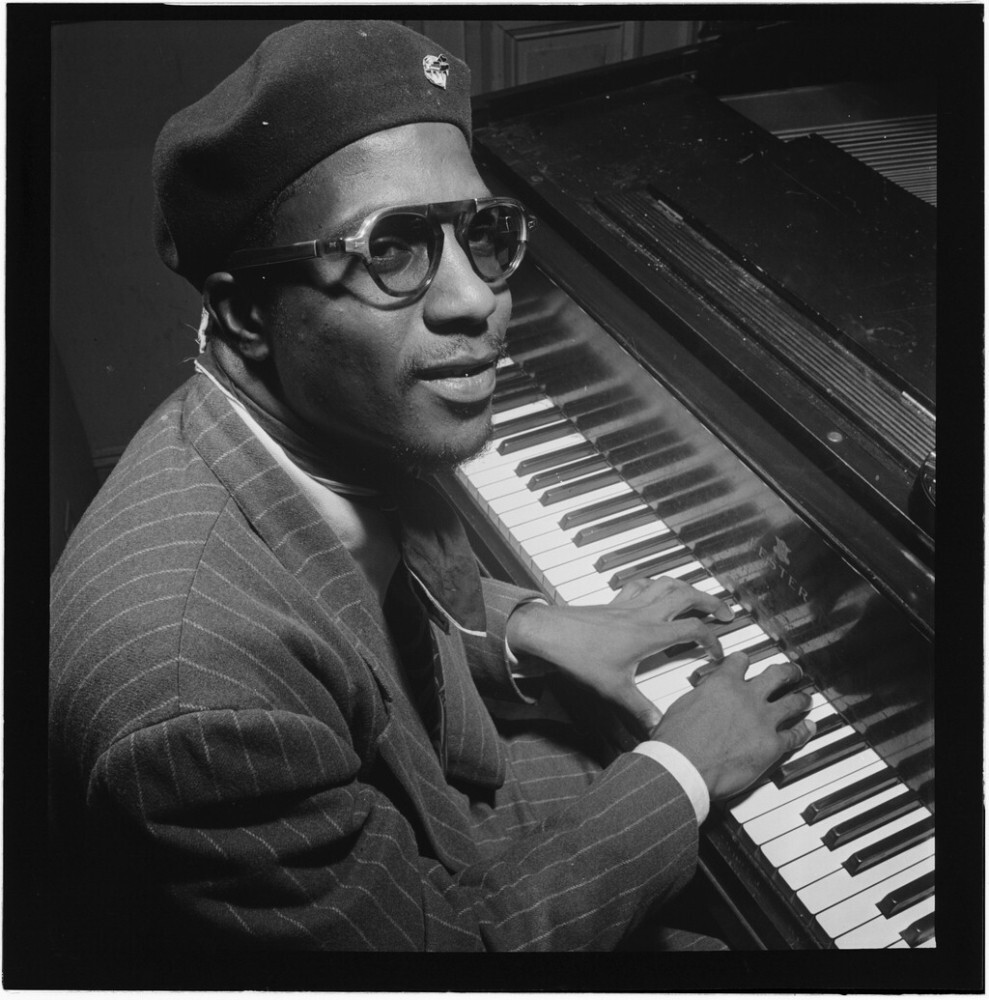 New York pianist Thelonious Monk spent a month in California in 1959. In Los Angeles, he played at the Hollywood Bowl, and his wife Nellie was hospitalized with gastrointestinal problems. Monk then traveled alone to San Francisco to play at the Blackhawk nightclub; the first night his musicians arrived late, and he had to play two sets with last-minute replacements. The next day, he went into a North Beach auditorium to begin work on a solo album, appropriately titled Thelonious Alone in San Francisco.

The third of his four solo albums, and maybe the most obscure, Thelonious Alone in San Francisco is now back out. Monk did like to dig out old tunes: That same album includes Irving Berlin's "Remember" from 1925, as well as a couple of all-but-forgotten songs, "You Took the Words Right Out of My Heart" and "There's Danger in Your Eyes, Cherie."

On one level, Monk was a far-out pianist, with his brittle discords, homemade keyboard technique and unnerving hesitations and silences. But he was always drawing on the past. That's why both jazz avant-gardists and traditionalists revere him. He attacked the keys with a peculiar, flat-fingered approach that let every note ring out. It slowed him down a little, but he can surprise listeners who think he always took his time.

Thelonious Monk got part of his training from the old stride pianists who'd dominated New York in the '20s, like James P. Johnson and Willie "The Lion" Smith. Monk's sound was always chunkier and more deliberate, but they did teach him tricky left-hand stride patterns. In "Blue Monk," he sneaks up on 'em. There's no gimmickry to it — no showboating.

Other solo jazz pianists like Art Tatum showed off their virtuosity, but Monk solos were more about the compositions, and making the piano hum. In that way, these pieces recall Jelly Roll Morton's 1920s solos, in tunes he'd been writing for decades that sketch the very emergence of jazz, with his expressive piano painting in the details. And Morton was clunking on adjacent keys like Monk by 1923. Monk's biographer, Robin Kelley, connects one new blues here, "Bluehawk," to a record Monk had been given by percussionist Guy Warren from Ghana.

On Thelonious Alone in San Francisco, Monk also plays three of his own classic ballads with minimal improvising, illustrating a few ways of framing the melody and his carefully worked-out disharmony. Monk could seemingly bend notes on piano, by striking two adjacent keys and quickly releasing one. The short note seems to slide into the held one. In "Reflections," he's very particular to bend one note in the melody every time it comes around. It's one aspect of his art in microcosm: a tiny reminder that, for all his looking back, he found new things the piano could do.