Accessibility links
For Want Of A Bribe: India's Anti-Corruption Push In India, paying bribes is often seen as part of life. A few rupees or a chocolate bar for a government official is the norm. But commentator Sandip Roy says things are changing. Newly energized activists are taking on corruption, and things are looking up. 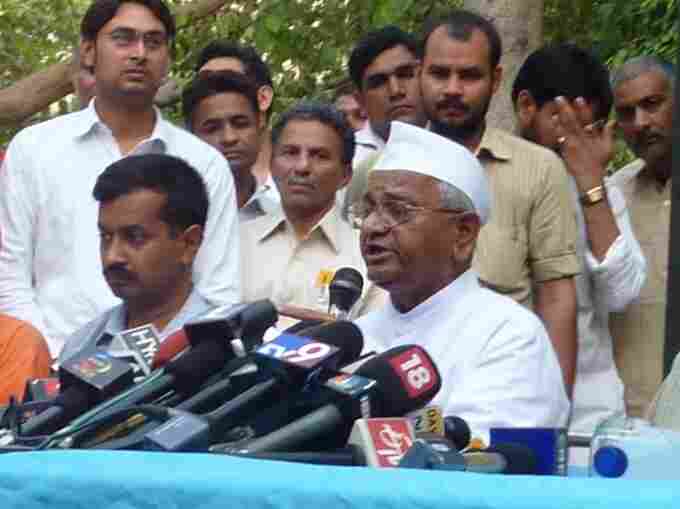 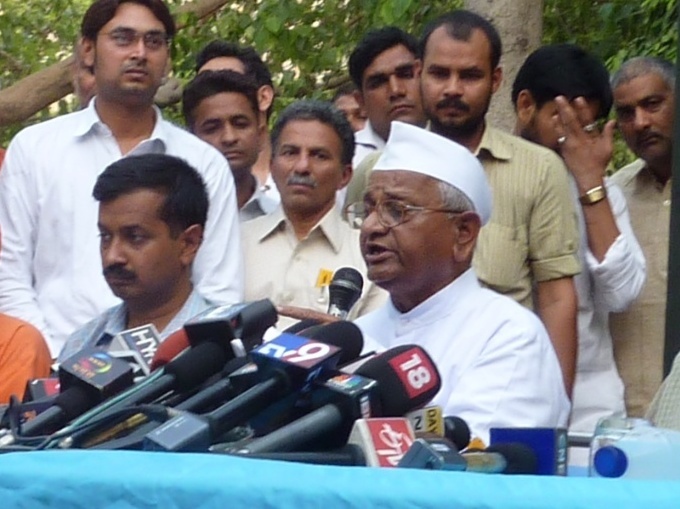 India has been dealing with a series of corruption scandals, from the sale of telecom licenses, to last year's Commonwealth Games. Now activists are demanding a new government office to fight corruption. Commentator Sandip Roy, who lives in Calcutta, says so-called "black money" permeates Indian society.

Corruption is nothing new in India. The first time I came back from the U.S., the customs official said, "Give me 200 rupees and I won't open your suitcase."

My friend said, "Bring some extra Kit Kats or Dove soaps for the customs guy."

My mother said, "Just pack your dirty clothes and socks on top."

We don't even call it corruption. We give it names like black money. Or chai pani — a little something for tea and snacks. Police catch you running a red light? Need a copy of your birth certificate? A house building permit? Just slip in a few extra currency notes with your documents, for chai pani, you know.

But now, some Indians are fighting back. First Anna Hazare, a 73-year-old activist and follower of Gandhi, went on a fast in New Delhi demanding an end to corruption. He wants the government to set up a Lokpal, a sort of anti-corruption czar. Thousands of middle-class Indians showed up to support him, including Rajiv Malik, a television actor, who said, "My generation — people who have not seen Mahatma Gandhi — for us, Anna Hazare is Mahatma Gandhi." 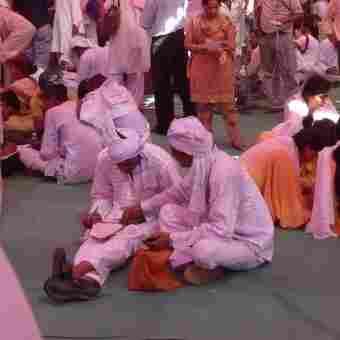 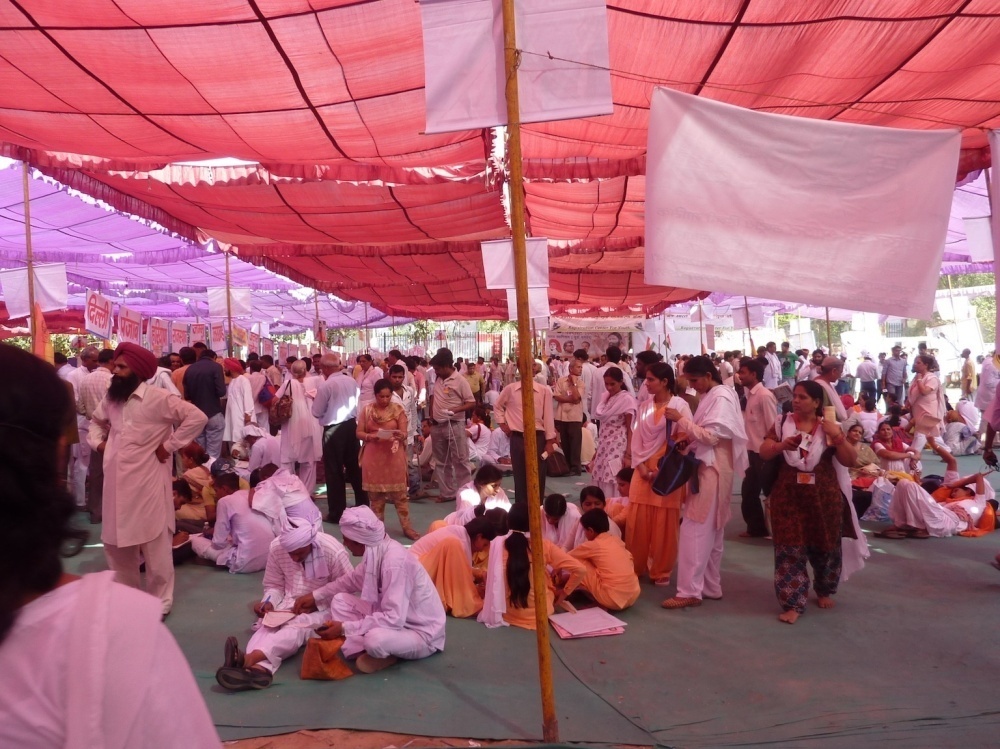 Then a famous television yoga teacher, Baba Ramdev, decided to fast to death unless the government brought home all of the black money he says is stashed in foreign banks. Over 60,000 people showed up for his fast-athon, chanting, "March ahead, Baba. We are with you."

The faithful spread their blankets on the ground — men with luxuriant mustaches, women reading Hindi newspapers, farmers, small shopkeepers. It looked like a giant picnic except, unthinkable for a big Indian gathering: no food. Just speeches and patriotic songs.

Thousands of Indians have shared their bribery stories on the website www.IPaidABribe.com. Like, "I had two tins of saffron, and the customs officer took one and put it in a hidden drawer." Or, "I paid 5000 rupees [over $100] to get a birth certificate."

And it's not just underpaid constables who are taking bribes. Government ministers are embroiled in huge telecommunications scams. Judges are accused of handing down verdicts for pay.

There is a government anti-corruption agency — the Central Vigilance Commission or CVC. But Prashant Bhushan, a Supreme Court lawyer with the group India Against Corruption, says it has no bite. "We have the CVC, which is selected by the prime minister, home minister and leader of the opposition, all of whom are interested in a weak and pliable watchdog institution which is supposed to be a watchdog on themselves," Bhushan says. 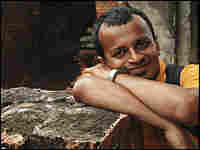 The Indian parliament will probably take up legislation to establish some version of an anti-corruption Lokpal this summer.

But the government decided to act tough with the fasting TV guru, Baba Ramdev. They stormed his yoga camp in the dead of night and hustled him out of Delhi. He ended his fast. But activist Anna Hazare is threatening a new one.

And meanwhile, outside the media spotlight, fasting is deadly business. Another activist, Swami Nigamananda, fasted for 114 days to protest illegal mining along the Ganga River.

He died a few weeks ago.