Accessibility links
Banks Ordered To Lower Retailers' Debit Fees Starting in October, banks will only be allowed to charge retailers 21 cents for each debit card transaction, plus an additional 0.05 percent of the purchase price to cover the cost of fraud protection. 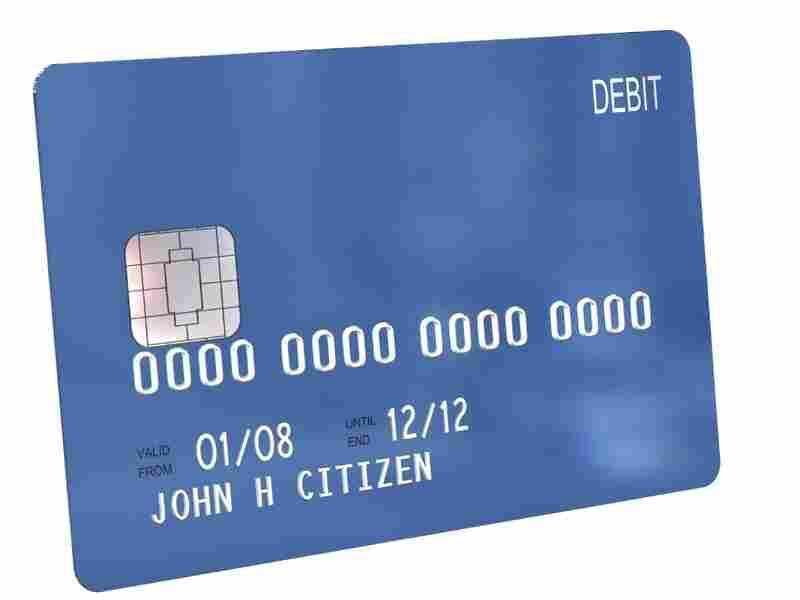 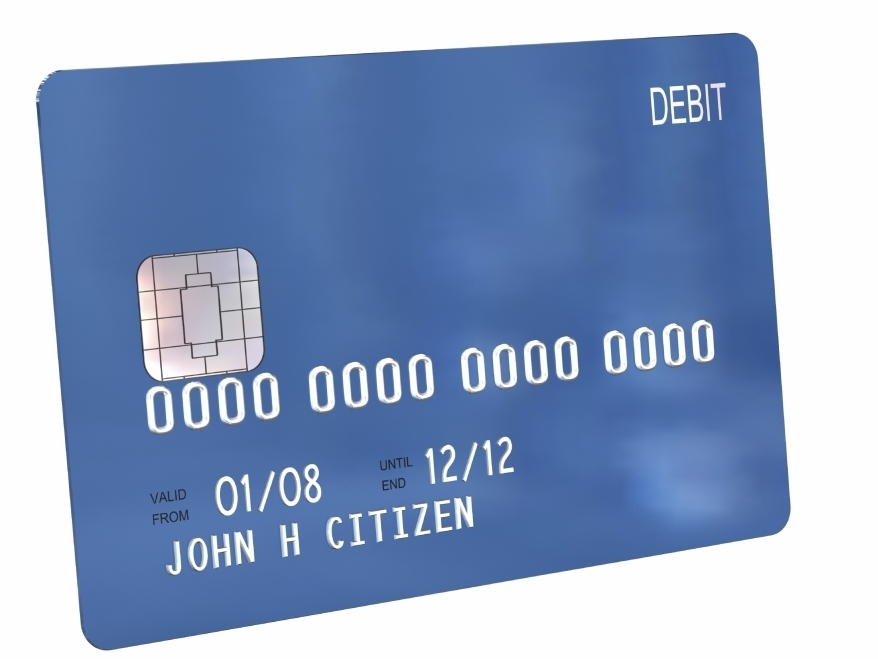 Starting in October, banks aren't going to be able to charge as much as they used to when consumers pay by debit card. The Federal Reserve has issued a final rule on so-called "swipe fees" that are charged to merchants every time a debit card is used.

Retailers have been complaining for years about the fees banks charge whenever a customer pulls out a debit card. Congress listened last year and included an amendment in the big financial overhaul to limit fees on debit transactions.

In December, the Fed came out with a preliminary rule that raised howls from banks and credit unions. And thus began a six-month lobbying bonanza that included 11,000 public comments, numerous TV and radio ads, social media campaigns, petition drives and efforts to get Congress to intervene.

The result: A revised final rule that limits fees to about 21 cents per transaction, plus several cents for fraud prevention. That's just about half of what banks are now charging.

"It's obvious that the Fed listened to the concerns of credit unions and other small issuers," says Bill Cheney, president of the Credit Union National Association. "We feel better about the 21 cents than we felt about the 12, that's for sure."

Twelve cents per transaction is what the Fed had originally proposed, and retailers were pretty happy with that. But they feel differently about Wednesday's announcement.

"We are deeply disappointed with this result," says Tita Freeman of the National Retail Federation. "Clearly they bowed to pressure — significant pressure — from the banks, and watered down the end rule."

The Fed's Board of Governors voted for the new rules 4-1. It was "one of our most challenging rulemakings" under the financial regulatory law, Fed Chairman Ben Bernanke said.

Fed Gov. Elizabeth Duke cast the dissenting vote. She said the industry will inevitably find other ways to profit and consumers will bear that cost.

The change does not apply to credit cards, government-issued debit cards, prepaid cards or cards issued by banks and credit unions with assets under $10 billion.

Under the final rule, banks will be losing about 40 percent of their revenue from debit cards, and that translates into billions of dollars.

It is unclear whether consumers will notice a difference.

What is certain is the lobbying and wrangling isn't done. There's too much money on the line.