Accessibility links
First Listen: Gillian Welch, 'The Harrow And The Harvest' After a long period of intense creative frustration, Welch and creative partner David Rawlings return with their first album in Welch's name since 2003. Hear The Harrow and the Harvest in its entirety.

First Listen: Gillian Welch, 'The Harrow And The Harvest'

First Listen: Gillian Welch, 'The Harrow And The Harvest' 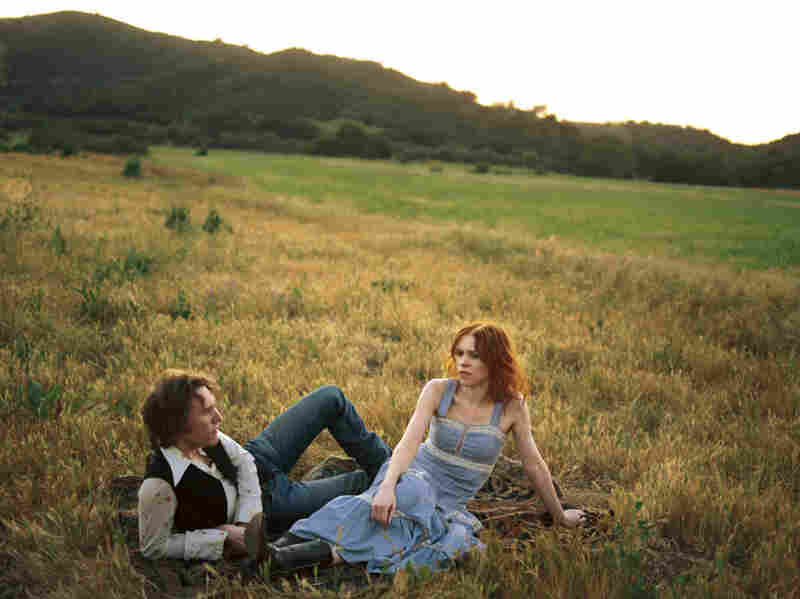 The Harrow and the Harvest, out June 28, is the first new album from Gillian Welch and David Rawlings since 2003. Mark Seliger/Courtesy of the artist hide caption 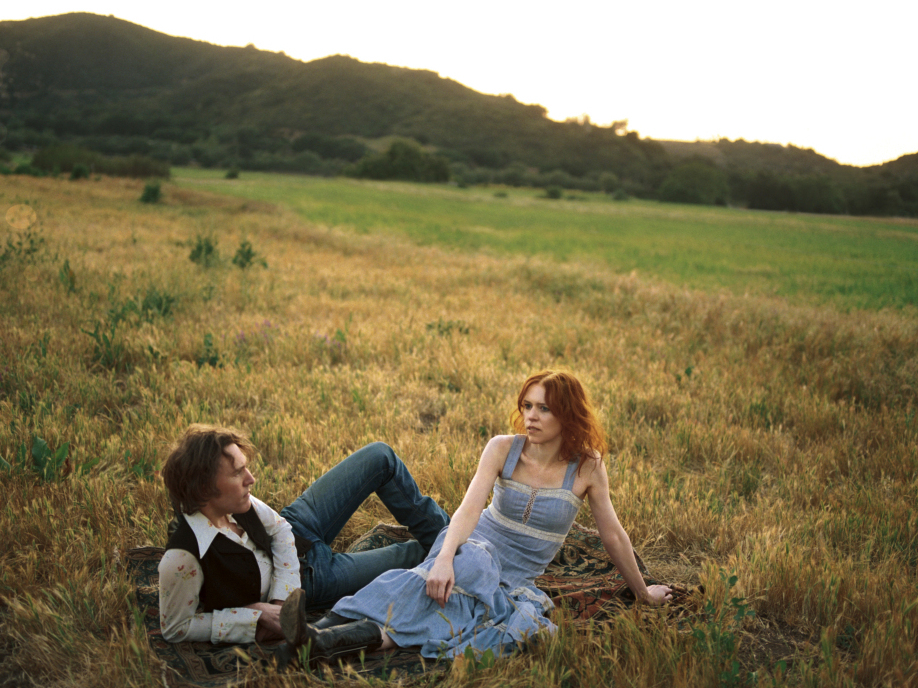 The Harrow and the Harvest, out June 28, is the first new album from Gillian Welch and David Rawlings since 2003. 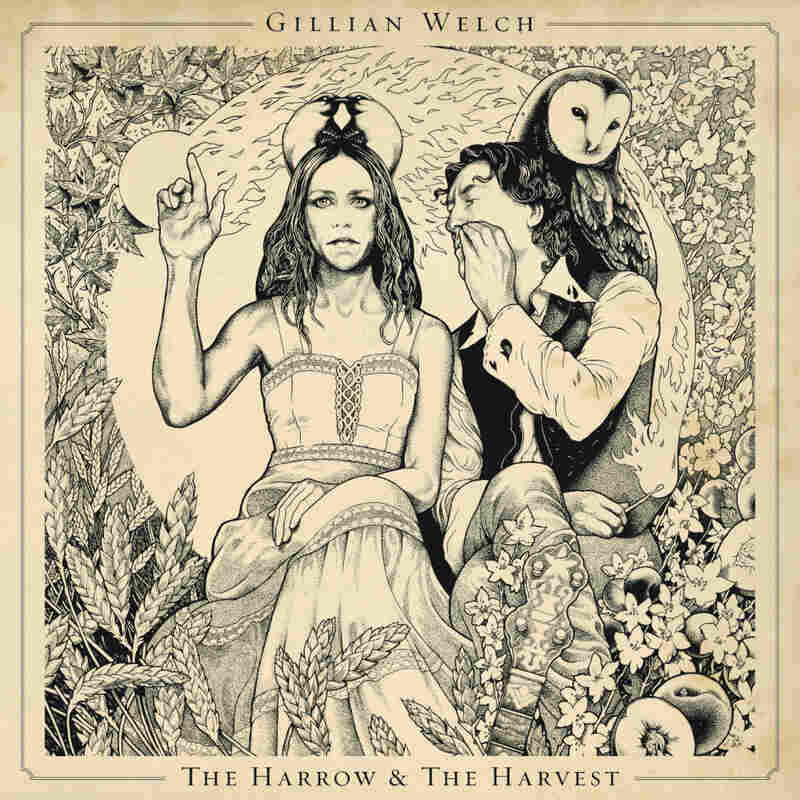 Here's a question you probably never thought you'd hear from Gillian Welch and David Rawlings: What do you do when the songs you're writing aren't any good?

Surprisingly, that question has haunted the pair's music-making efforts ever since the release of their last album in Welch's name, 2003's Soul Journey. They wrote and wrote and wrote, and wrote some more, and they tried recording — not once, but a few times. And nothing worked. Nothing, according to Welch, really inspired them. They just weren't making good music.

Hence the title of Welch's long-awaited fifth studio recording, out June 28: The Harrow and the Harvest. After almost a decade of soul-searching and creative struggle, Welch and Rawlings have returned with a bountiful crop of 10 new songs.

Apparently, it was working on Rawlings' solo project, Dave Rawlings Machine — which released A Friend of a Friend in 2009 — that finally got the duo's creative juices flowing again. Working together on something that wasn't "Gillian Welch and David Rawlings," Welch says, gave them the jolt they were so desperate to find.

The good news is that The Harrow and the Harvest offers enough familiarity to appease longtime fans and enough variety to grab the attention of a new generation. Some of the territory is familiar: fear of the unknown, desperation, exhaustion. What's different about this collection is that it almost feels more personal than Welch and Rawlings' earlier work. The duo isn't re-telling a legend about a young heroine's struggle against "Caleb Meyer" from the safe distance of singer-songwriters. This time around, they're right up in the face of the stories — they are the stories, and they're sharing them here.