Accessibility links
Shell Game: 2,000 Firms Based In One Simple House The building, in Cheyenne, Wyo., is home to thousands of businesses that exist almost exclusively on paper. Investigative reporters from Reuters say the company that runs the operation helps clients set up bank accounts and even appoint directors and CEOs. But the only physical evidence of these firms is mailboxes. 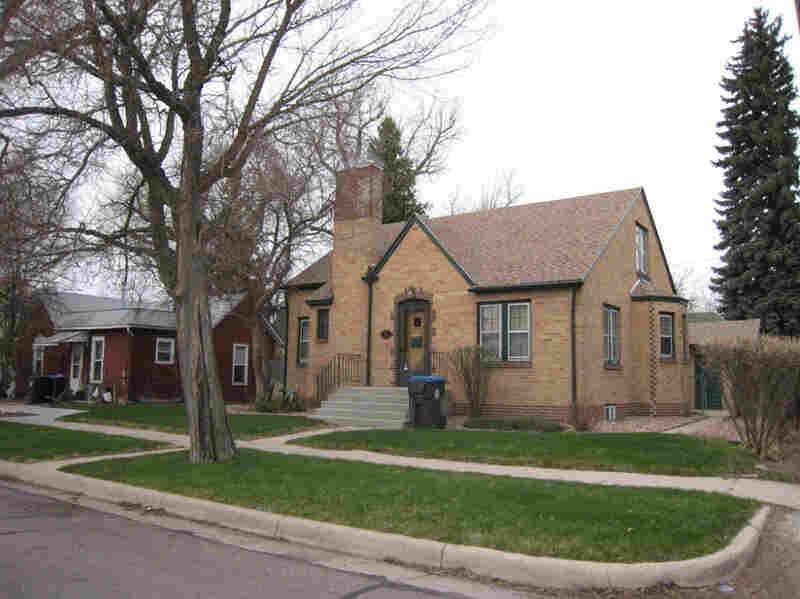 No human lives in this house in Cheyenne, Wyo. The residents are a couple of thousand mailboxes belonging to shell companies. Courtesy of Kelly Carr/Reuters hide caption 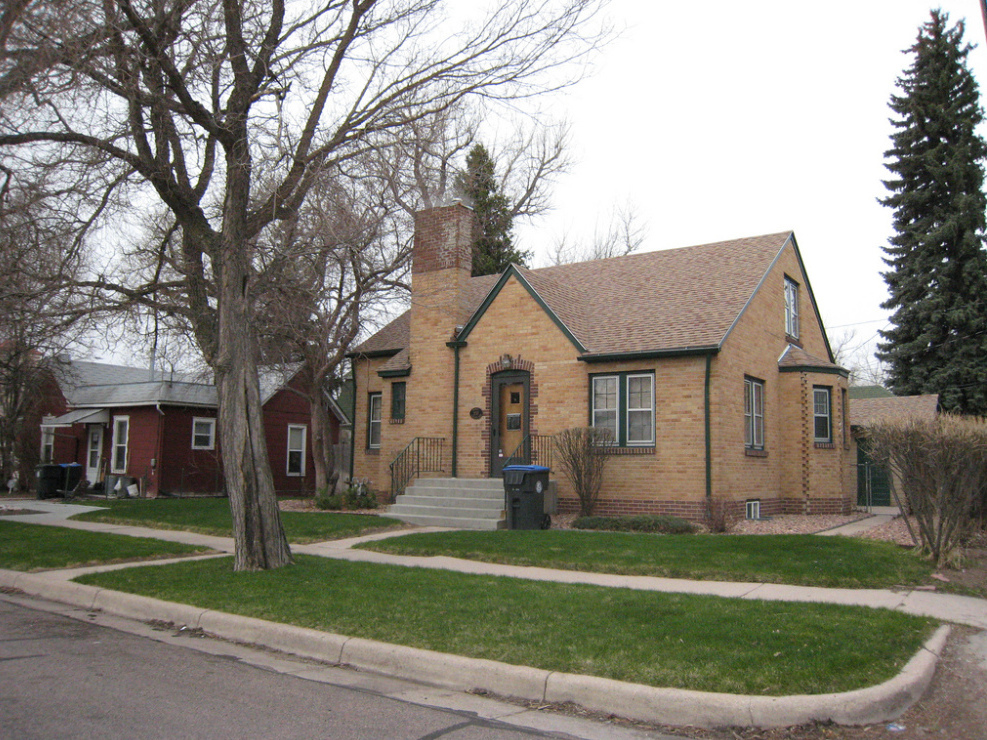 No human lives in this house in Cheyenne, Wyo. The residents are a couple of thousand mailboxes belonging to shell companies.

And it's the subject of an investigative report by Reuters called "A Little House of Secrets on the Great Plains."

One of the reporters on the project, Brian Grow, says it looks like a typical home — until you go inside.

"Lo and behold, the corporate suites for the companies that are registered at that address are in fact cubbyhole mailboxes, floor to ceiling in the main room," Grow tells Guy Raz, host of weekends on All Things Considered.

The house is the headquarters of Wyoming Corporate Services, a business that creates "shell companies" — businesses that exist almost exclusively on paper. Grow says the company helps clients set up bank accounts and even appoint directors and CEOs. But the only physical evidence of these firms is mailboxes.

More and more shell companies are popping up in Wyoming, Delaware and Nevada, where Grow describes regulation as lax. Wyoming Corporate Services specializes in an offshoot known as "shelf companies," firms created and left to "season for a few years."

"Add in a little tax payments to the IRS, a little credit history and what you have is a company that can come right off the shelf and bid on contracts and get bank loans, so it's very appealing," he says.

The practice is legal in Wyoming. Most of the businesses based there are legitimate, Grow says. But not all.

He points to one of those mailboxes, which is linked to former Ukrainian Prime Minister Pavlo Lazarenko. The Ukrainian is currently in a California prison, convicted of money laundering and extortion. Grow says the shell company with ties to Lazarenko owns an estimated $72 million in real estate in the Ukraine.

Grow says Lazarenko isn't the only foreigner using shell companies in the U.S. to hid their shady investments. The FBI estimated that Eastern Europeans launder $36 billion a year through U.S. shell companies.

Large-scale money-laundering schemes are typically thought to go through countries like Russia, Somalia or other places with little to no financial oversight. But Grows says it was amazing to find the U.S. isn't immune to anonymous corporate secrecy, despite the way this country preaches transparency to the rest of the world.

"You can get just as much secrecy in a place like Wyoming or Nevada as you can get in the Caymans or Switzerland," Grow says.