Accessibility links
Polar Opposites Attract, And Reflect History The award-winning French comedy The Names of Love pairs the free-spirited daughter of an Algerian immigrant with a buttoned-up man whose Jewish heritage brings its own issues. For all of its humor, the film is a poignant look at family history and cultural identity. 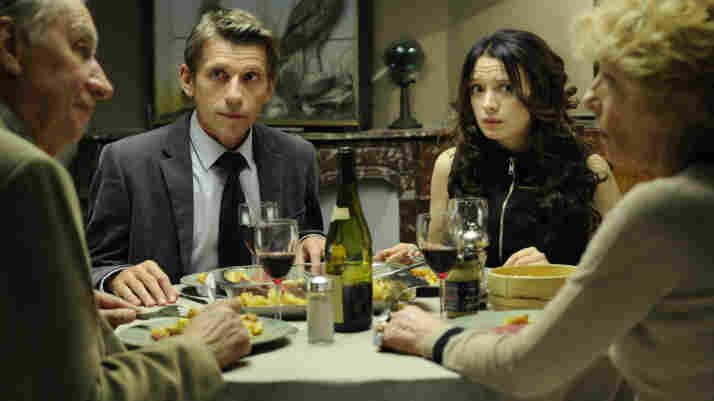 Free-spirited Baya (Sara Forestier) tries to keep her mouth and her top zipped while accompanying Arthur (Jacques Gamblin) to dinner at his parents' conservative home.

Romantic comedies don't always delve into weighty issues like cultural identity or repressed memory, but that's just what two filmmakers in France have done with their movie The Names of Love. The film recently opened in the U.S. after winning two Cesar awards (France's equivalent of an Oscar), including the one for Best Original Screenplay. 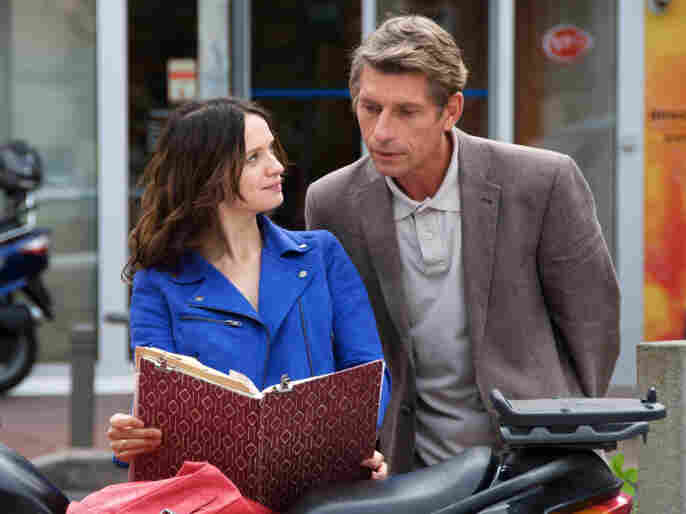 The Names of Love begins with just that: the names. Arthur Martin, the film's male protagonist, dryly tells us there are thousands in France who have his name. It's sort of like being named John Smith in America. Contrast his everyman with the movie's exotic heroine: Baya Benhmahmoud. She tells us she is the "only" person in France who has her name.

Baya and Arthur are polar opposites. She's promiscuous. He's a bit of a prude. She's free-spirited but kind of ditzy. He's a risk-averse scientist. So naturally, they fall in love and hilarious consequences ensue.

But Arthur and Baya come by their quirks honestly; for all of its humor, The Names of Love is also a poignant look at family history and cultural identity that plays with narrative structure, going back and forth from the present to the past. Baya's father is an Algerian immigrant whose grandfather and uncles were executed by French soldiers during the Algerian War when he was a boy. Arthur's mother is Jewish. Her parents were deported during World War II, and in one scene we see her as a child being told to change her name from Annette Cohen to Annabelle Colin.

Watch Clips from 'The Names of Love':

Writers Michel Leclerc and Baya Kasmi say most of their story is autobiographical. Kasmi says when she and Leclerc met each other in real life, they had a revelation:

In the movie, Arthur's and Baya's families are extremely different. Her house is full of life, with people always around talking to each other. His family lives in silence. They never speak about the Holocaust or what happened in Nazi-occupied France.

Joan Dupont, a journalist who's lived in Paris for 27 years and covers film, calls The Names of Love a "burlesque comedy about serious things." She says the experiences of Arthur's and Baya's parents ring true, particularly in France.

"What you see in the film about [Arthur's] mother who is repressed her whole life and never knew what happened to her parents is something that happened to a whole generation," Dupont says.

"The shame of what happened, the way Jews were deported, the way there was collaboration," she continues. "You have a whole generation of grandparents who never talked about what happened to their parents, and their children who never dared asked them." 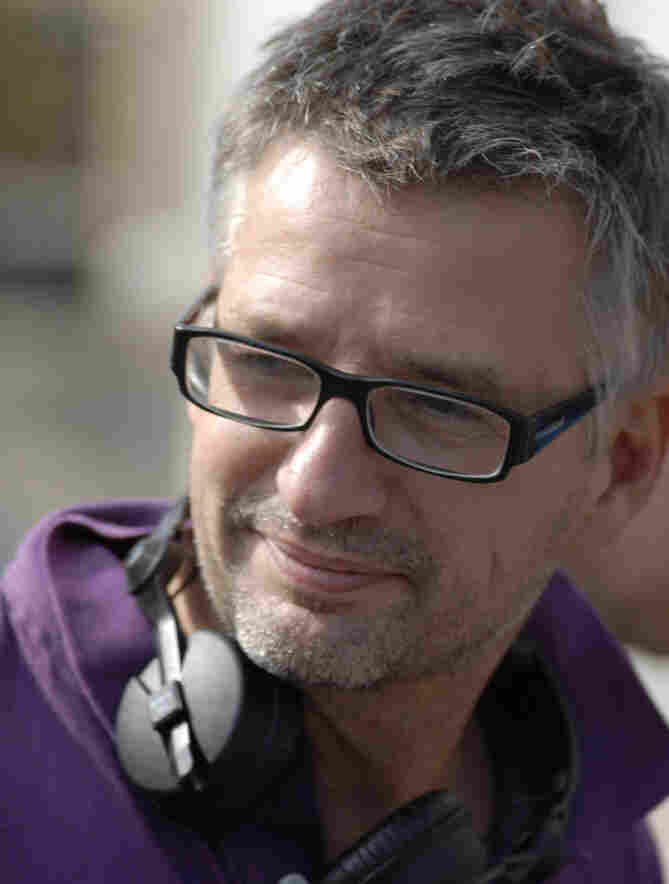 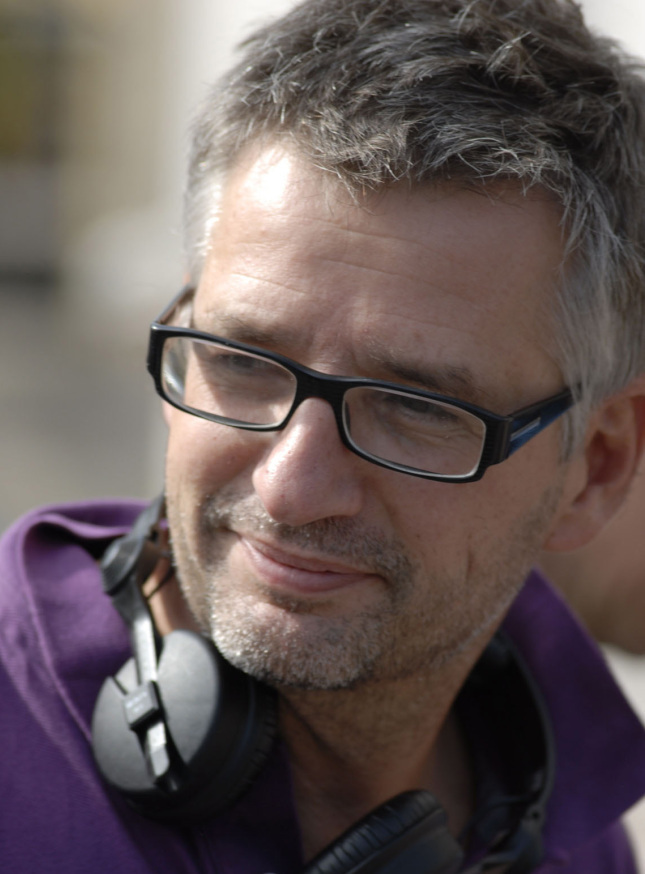 Though the character Baya is more open about what happened to her relatives, Dupont says, for years the French avoided talking about the Algerian War, too.

"Making a film like this and showing a character like that is saying, 'Yes now we can talk about this.' Because it was not talked about and films were not made about it," Dupont says.

Co-writer and director Leclerc says it was important to the filmmakers to make even the most touching moments humorous. Sometimes we see Baya and Arthur as children interacting with their adult selves. In one scene, the teenaged Arthur tells the fearful adult Arthur to man-up and romance Baya.

"It's very important for us that people enjoy the movie and laugh at the movie," says Leclerc. "Even in this way we can speak about real subjects."

Leclerc and Kasmi are a couple in real life. Kasmi says writing The Names of Love together was also "a way for us to laugh at ourselves."