Accessibility links
Movie Review - 'Terri' - A Troubled Teen, Moping In Comfort A pajama-clad, disaffected high school student learns how to engage the world with the help of his assistant principal. What could have been yet another Sundance trifle about a gawky, eccentric teenager takes on surprising heart thanks to director Azazel Jacobs. (Recommended) 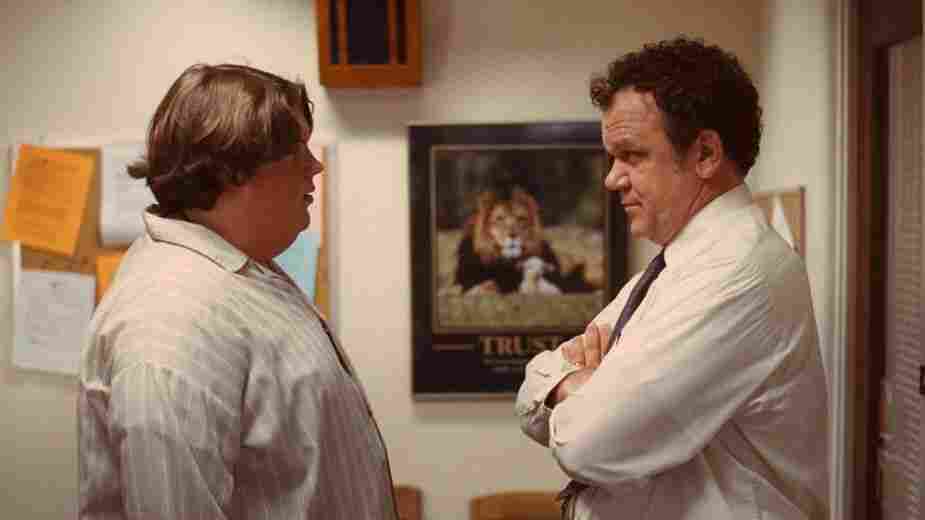 Pajama Party: Terri (Jacob Wysocki) drifts through empty school days in his sleepwear until Mr. Fitzgerald (John C. Reilly) decides to take him under his wing. The film adeptly mines humor from a protagonist who wanders around the fringes of a dissatisfying life. ATO Pictures hide caption

Rated R for sexual content, language and some drug and alcohol use — all involving teens

'Hold On A Minute'

'Hold On A Minute'

The eponymous teenager in Terri — a tender, heartfelt character study from director Azazel Jacob — shuffles glumly to high school every morning, carrying his immense frame across the dried-out creek bed between his dilapidated house and the soccer field. He's persistently late for homeroom, owing to the shuffling, which can only partially be blamed on his weight. But of all the things that make Terri who he is, one detail stands out: He wears pajamas everywhere he goes.

Now granted, these are relatively formal pajamas —nothing like the clean silks that line Hugh Hefner's closet, but still two-piece, button-down and muted in color, without any Yodas or Transformers on them. But Terri's wardrobe says everything we need to know about him at this stage of his life: He just doesn't care anymore. He's an outcast in school, of course, a pariah in the lunchroom and his home economics class, and he's a popular target for bullies, who pick on him halfheartedly, almost by rote. (Where's the fun in tormenting a kid who's completely unaffected by it? Once the turtle's retreated into its shell, there's no point poking it with a stick.)

Though Jacobs and screenwriter Patrick Dewitt don't press for too much, Terri is about the process of coaxing the turtle ever so slightly back out. Beautifully played by Jacob Wysocki, who had a small role on ABC Family's acclaimed but canceled series Huge, Terri begins the film content merely to survive the day and ends it expecting a little more.

At home, he takes care of his mentally ill uncle (The Office's Creed Bratton), who looks like a Depression-era boxcar hobo even before he serves up plates of beans on toast. At school, he observes his classmates in silence and quietly absorbs whatever abuse they dish out.

Terri may sound unbearably pitiable, but the film doesn't allow him to settle into his sad-eyed Eeyore routine for too long. When John C. Reilly shows up as Mr. Fitzgerald, an assistant principal who takes an interest in the boy, Terri starts to open up into a sweet and fitfully hilarious story about friendship and trust. Mr. Fitzgerald isn't the enforcer type — his screaming fits are mostly for the benefit of his ancient secretary, who appreciates discipline — but there's something dangerous about his chummy style. Is he a true friend to Terri and the school's other outcasts and head cases, or are they made to feel more special to him than they actually are? 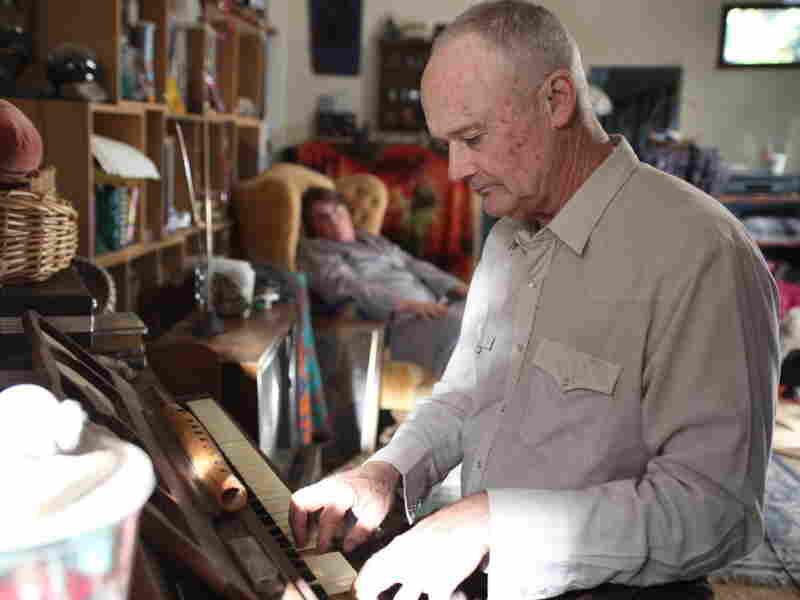 The stress of taking care of his mentally handicapped Uncle James (Creed Bratton) provides the most convenient excuse for Terri's reserved demeanor. James is prone to serving beans with toast, and doesn't seem to be the best possible role model in Terri's life. Alexandra Weiss/ATO Pictures hide caption 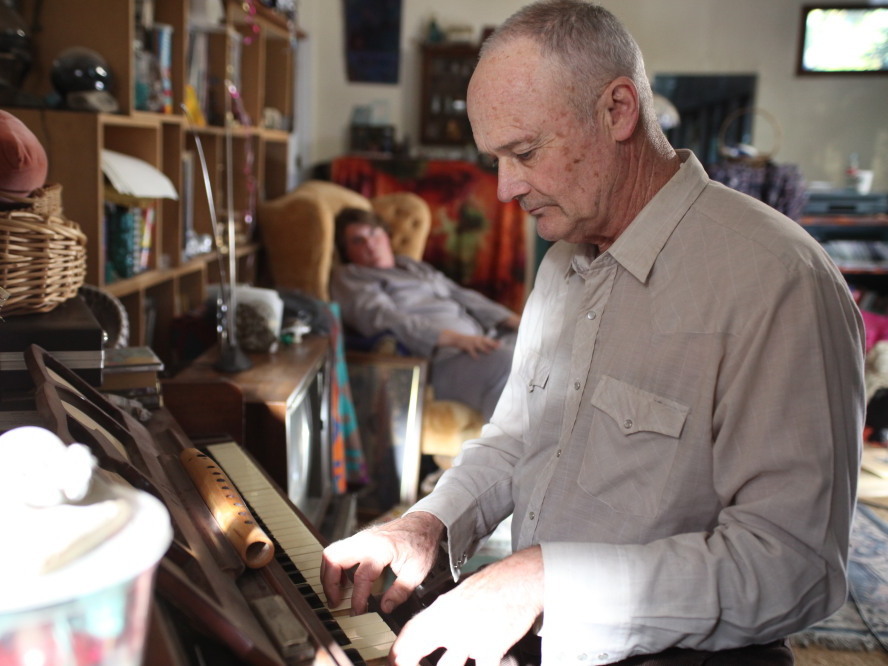 The stress of taking care of his mentally handicapped Uncle James (Creed Bratton) provides the most convenient excuse for Terri's reserved demeanor. James is prone to serving beans with toast, and doesn't seem to be the best possible role model in Terri's life.

The answer to that and other questions in Terri is gratifyingly complex: When Terri catches Mr. Fitzgerald in a devastating lie, Reilly delivers a speech that embodies the film's spirit — warm, funny, on the right side of sentimental and embracing of life's imperfections.

From there, the film's universe expands and deepens, bringing its hero two vastly different friends — Chad (Bridger Zadina), a lice-riddled young psychopath, and Heather (Olivia Crocicchia), a once-popular girl in exile. The trio share a long, dark night of the soul that helps steer the film away from mawkishness and into the less savory pursuits of adolescent life.

There's reason to be skeptical of Sundance hits like Terri: You can't throw a snowball in Park City without hitting an earnest dramedy about teenage eccentrics. But Azazel and Dewitt engage wholeheartedly in Terri's development and keep their ambitions perfectly scaled, evoking the troubled dimensions of his life with the specificity of great short fiction. Much like Mr. Fitzgerald, they care deeply for poor Terri, but they can only do so much. (Recommended)