Accessibility links
Presidential Campaign Debt Can Linger For Decades Years after running for president, a losing candidate still needs to find donors who are willing to give to pay off past campaign debt. 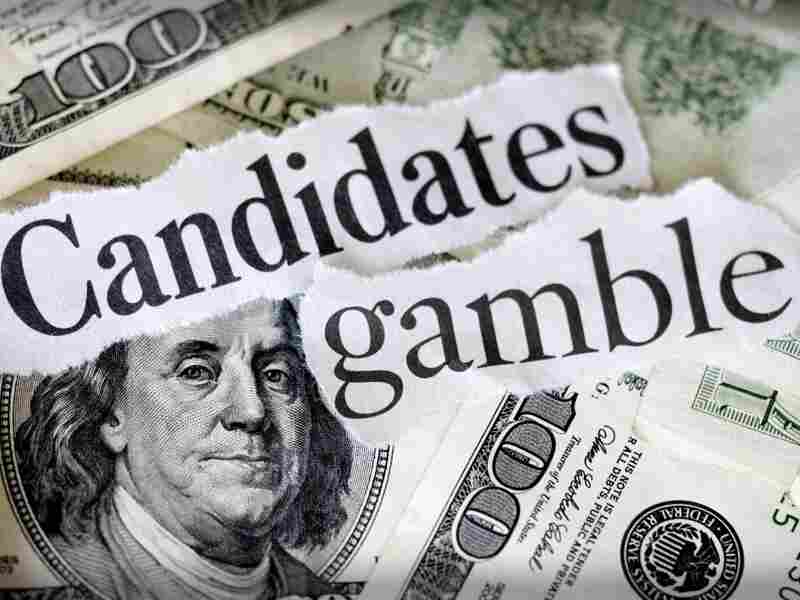 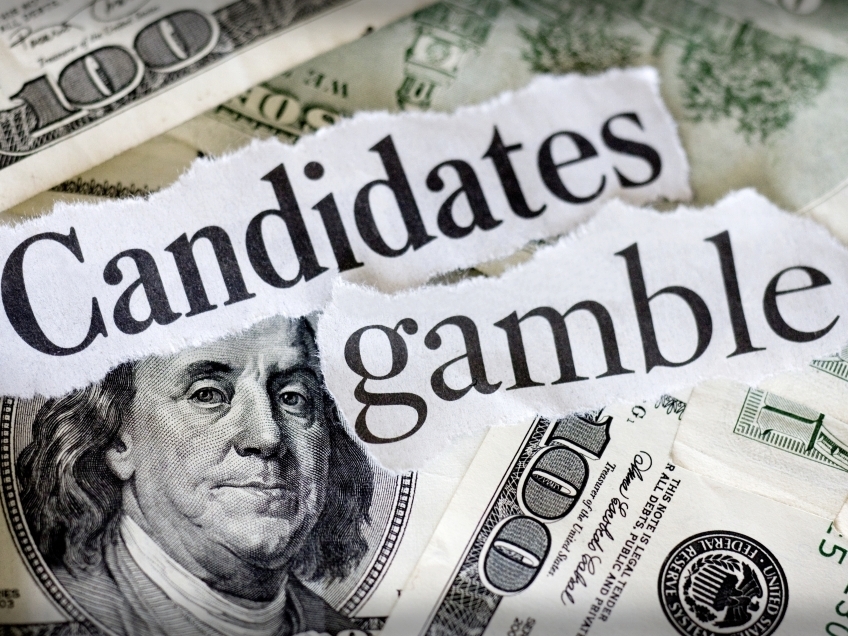 Everyone knows after the vacation come the bills, and that's as true for political candidates as for anyone.

I got an email a few weeks ago. "Dear Kit," it began. "I'm writing to you about a special woman in my life, and in yours: my wife, Hillary Rodham Clinton."

In 2008, Hillary Clinton was running for president, and I was on her mailing list as a journalist, not as a donor.

But now Bill Clinton was inviting me to buy a lottery ticket to win a day with him in New York, and the cost of my ticket would help pay off his wife's campaign debt. That's debt from the last election, three years ago.

"It's not surprising," says Anthony Corrado, a campaign finance expert at Colby College in Maine. "It's often the case that candidates, particularly losing candidates, will end a campaign with outstanding debt."

And according to Corrado, that's not much of a balance or even a very long time to carry campaign debt.

Back in 1984, Sen. John Glenn ran for president, but he didn't finish paying off his presidential campaign debt until 2007. Glenn spent 23 years trying to do the right thing, but the rules often worked against him.

When Glenn ran, individual donors could only give $1,000 to a candidate. By the end, he owed $3 million. That's a lot of small donors to hunt down for a campaign that folded the year Apple introduced the Mac.

"One of the things about American politics," Corrado adds, "is that losers are quickly forgotten; it's very hard to find donors who are willing to give to pay off past debt."

What's more, campaign debt owed to banks, credit cards or companies can't be forgiven because that would be considered an illegal contribution.

So whether you're a small company or a big bank, you're helping to pay for elections by carrying some of the expenses.

Many creditors and vendors realize they'll probably never get their money back. Those debts will stay on the books at the Federal Election Commission like ghosts from elections past, haunting former candidates for years to come.

Kitty Eisele is an editor for Morning Edition.