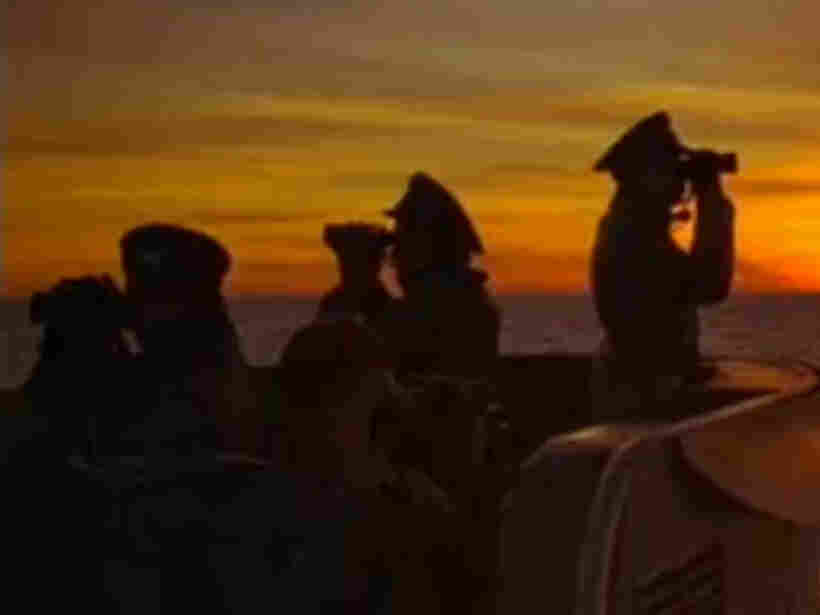 Time now for Bob Mondello to suggest titles for your home video queue. Because it's pretty hot out, he thought something with water made sense: the 30th anniversary edition of the German World War II submarine movie, Das Boot.

But I'd forgotten about the 20-minute nightclub scene that starts the picture, and the opulent white-table-linen-and-silver-platter topside dinner in mid-picture when the sub captain begs for shore leave, and all the scenes above water. 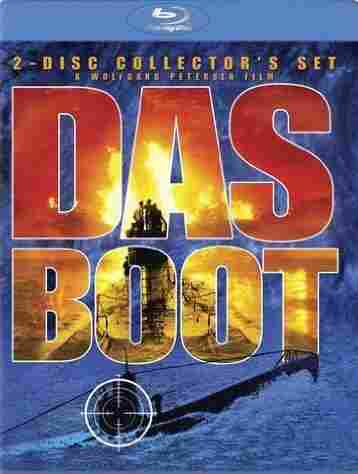 He made three versions of Das Boot, two of which are in the new Blu-Ray set. The 1981 original, which is pretty spectacular, and the 1997 director's cut which is an hour more spectacular — something that's especially true in terms of sound, for which the technology had gotten a lot better.

The version that isn't included here is the six-hour German television cut that even the director considers too long. Instead, you get six hours of extras, including interactive features that let you tour every area of the sub, hours of behind-the-camera footage where you can see how they made submarine models so persuasive. And would you believe those depth charges that looked just-this-side-of-nuclear on screen were firecracker pops in real life?