Accessibility links
An Artist's Life: Tough, Toilsome And Tiring Times Sometimes you just can't face the world. What to do? Curl up with Joyce Cary's The Horse's Mouth, says author Kate Christensen. This fun, frequently unsavory romp is the perfect escape. 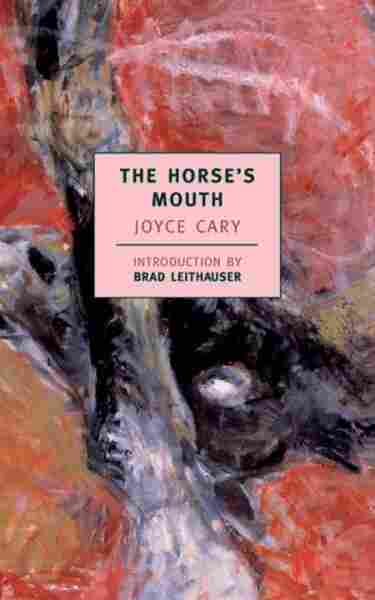 When I was in graduate school, at the Iowa Writers' Workshop, I was morbidly terrified of my fellow writers and often played hooky in a hot bath, sipping Jim Beam and reading.

My favorite escape in those years was Joyce Cary's classic novel about an old painter, The Horse's Mouth. The third in a trilogy of novels, it's set in 1930s London and is narrated by the shambling rogue Gulley Jimson, who is always down on whatever luck he might have once had, but who never stops painting.

When the novel opens, Gulley is just out of prison and ready to get up to the same old tricks that landed him there in the first place.

The opening passage is gorgeously sordid and transformative, the London neighborhood of Greenbank seen through a painter's eyes: "I was walking by the Thames. Half-past morning on an autumn day. Sun in a mist. Like an orange in a fried fish shop. All bright below. low tide, dusty water and a crooked bar of straw, chicken-boxes, dirt and oil from mud to mud. Like a viper swimming in skim milk. The old serpent, symbol of nature and love ... Thames mud turned into a bank of nine carat gold rough from the fire."

Gulley Jimson lies, steals, connives and pontificates his way through the novel, cadging drinks, freeloading at an empty patron's house and wrecking the place, making trouble with his crafty, beguiling ex-wife, Sara Monday. His voice is manic, nonstop, and dizzyingly subversive, and his descriptions of London are as dazzling and weird as the work of painter, William Blake. He's true to one thing only: his art. 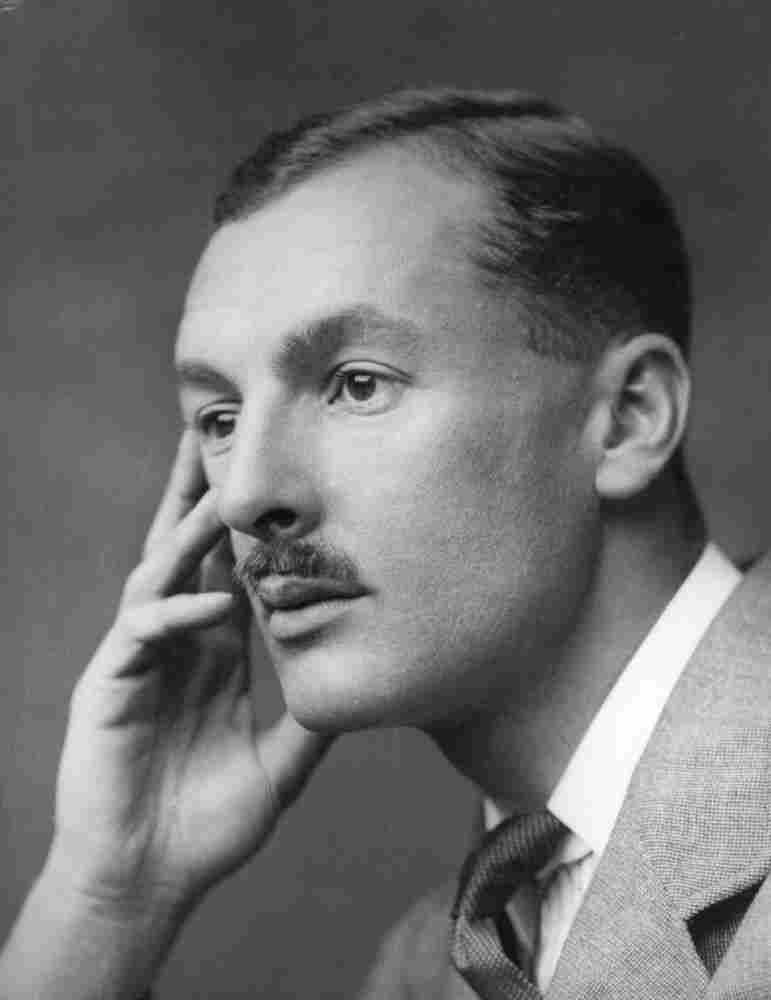 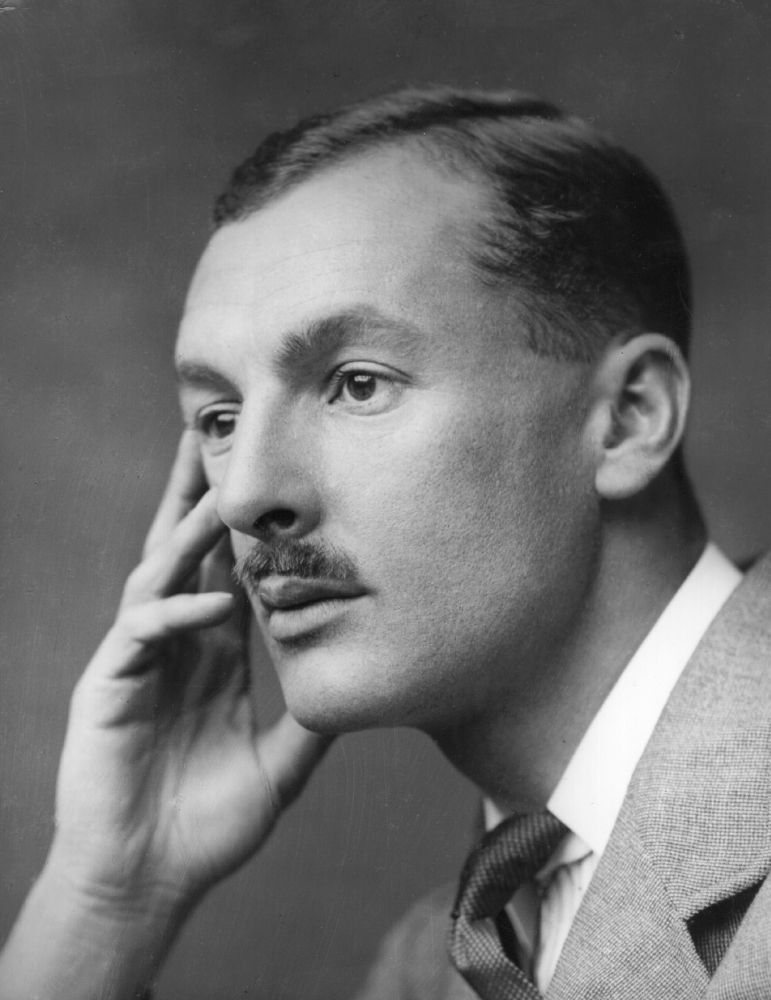 Blake is a constant presence in The Horse's Mouth, Gulley's touchstone and familiar. Although he paints abstractly and uses a modern, slangy vernacular in his narration, his sensibility is romantic and ecstatic, albeit with a high comic gloss. His mischievous energy is directed solely toward painting — all his shenanigans involve getting his work done, and removing any obstacles. His is the arrogance of the great artist who knows he's entitled to do nothing but work; much of the novel's plot is derived from the fact that the world doesn't always see Gulley's god-given rights quite the same way.

During my two years in Iowa City, steeped in the scarily competitive world of ambitious young writers jostling for the few available grants and fellowships, watching one another with fierce rivalry and hawk-eyed criticism, I read The Horse's Mouth many times, in its entirety and also piecemeal, dipping into favorite sections when I needed reminding that a real artist is neither noble nor heroic, and the artistic life is a solitary, unsavory, scrappy ordeal that never lets up until you die. The best thing to do would seem to be to keep at it, through prison, poverty and scandal, and when you do die, go out laughing.

This is a wildly brilliant portrait of the artist as an old scamp. By the time I got my MFA, my copy was waterlogged.

You Must Read This is produced and edited by Ellen Silva with production assistance from Rose Friedman and Lacey Mason.