Accessibility links
New Republic: Republican Party Gets Lisa Simpsoned New York Times columnist David Brooks is getting a lot of attention for his recent column calling out Republicans. Jonathan Chait of The New Republic likens the surprising piece to a famous yellow, animated and four-fingered character. 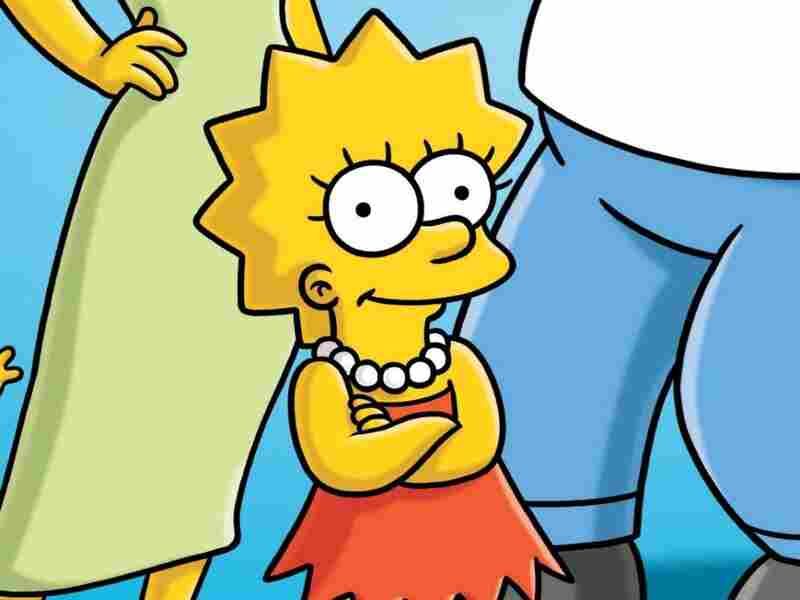 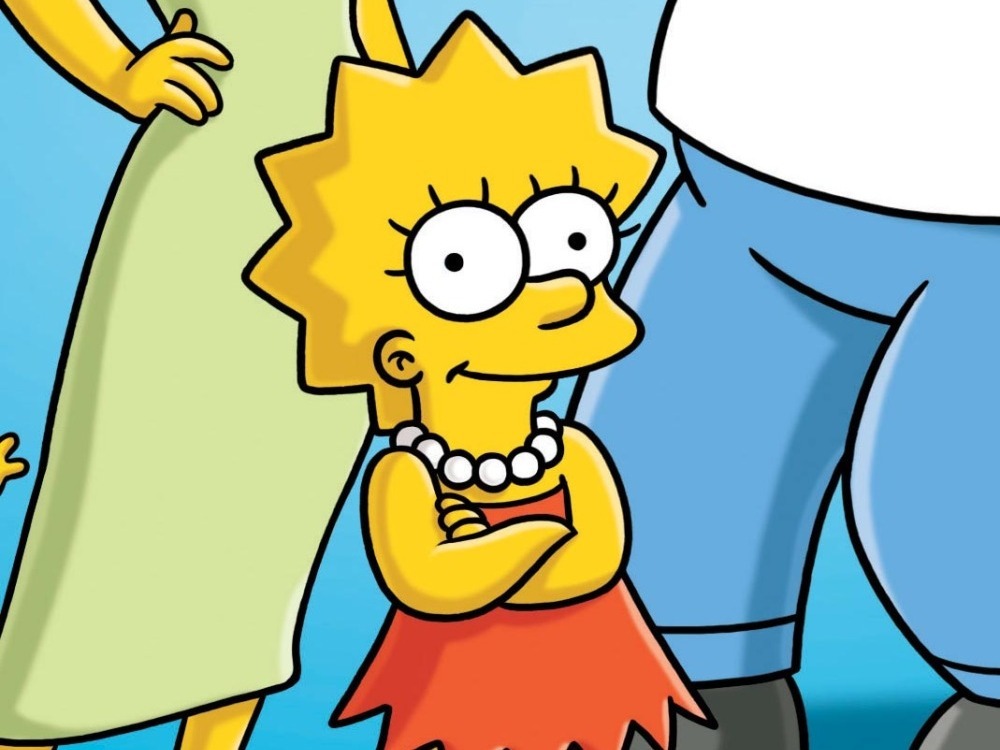 Lisa Simpson is the fictional middle child on the popular long-running animated television show The Simpsons.

On Monday, David Brooks had an important column, important not in the sense that it contains an intellectual breakthrough — those are hard to pull off in 700 words — but that it's a Cronkite-esque statement about the Republican Party's radicalism:

The party is not being asked to raise marginal tax rates in a way that might pervert incentives. On the contrary, Republicans are merely being asked to close loopholes and eliminate tax expenditures that are themselves distortionary.This, as I say, is the mother of all no-brainers.

But we can have no confidence that the Republicans will seize this opportunity. That's because the Republican Party may no longer be a normal party. Over the past few years, it has been infected by a faction that is more of a psychological protest than a practical, governing alternative.

Perhaps the best comparison is not Walter Cronkite (whose turn against the Vietnam War was seminal because Cronkite was saying it, not because it was the best analysis of Vietnam) but Lisa Simpson:

Lisa: You, sir are a baboon!

Homer: I don't think you realize what you're saying.

Bart: Woah. Somebody was bound to say it one day, I just can't believe it was her.

I'm with Bart Simpson. Somebody was bound to say this eventually — I just didn't think it would be Brooks.

I'm particularly interested in the debt ceiling showdown, and the reaction of Brooks (and those of like mind) because it encapsulates the argument of my book, which I wrote in 2007. (A New York Times review here.) The book attempted to explain how anti-tax fundamentalism, which did not exist in any form until the mid-1970s, completely took control of the Republican Party. I also tried to address a more difficult question, which is how the Republicans managed to shift so far from the center and fail to suffer significant adverse consequences. Part of the answer to the second question lay in the fuzzy way in which "the center" has been defined, not rooted to any specifics of policy but rather assumed to simply be the midpoint between the two parties. And so, as the GOP has lurched rightward for three decades, the general notion of what constitutes centrism has moved right along with it, at least on economic questions.

The debt ceiling hostage fight offers a perfect case study. Here you have Republicans not only rejecting a proposal to shrink the size of government, but threatening to cripple the economy in order to get their way — all out of fidelity to anti-tax orthodoxy. It is noteworthy to see a centrist like Brooks assign unilateral blame for these circumstances, when the general pattern of centrist pundits is to assume the sensible position occupies the midpoint between the two parties at any given time. Over the next year, we'll see two events that could deepen this kind of conclusion. The first is the debt ceiling showdown, when Republicans might actually default on the debt, and the second is the GOP presidential primary, in which they could nominate Michelle Bachmann or Rick Perry. Either of these events could cement a conclusion among right-thinking moderates that the failure of right-thinking moderation is not evenly divided between the two parties but a unilateral consequence of Republican extremism.

Will it last? On that score, consider me pessimistic. The general pattern of these things is immediate shock, followed by a slow redefinition of what is reasonable. In the wake of the 2000 election recount, pundits asserted that George W. Bush would have to abandon his huge tax cut and other partisan goals. He ignored them, and passed his tax cut, and now preserving the Bush tax cuts is no longer considered radical. To be radical today, you need to advocate something like Tim Pawlenty's tax cut plan. The GOP's willingness to undermine the full faith and credit of the Treasury in pursuit of anti-tax fundamentalism is shocking now, but eventually it will come to be seen as simply part of the process.